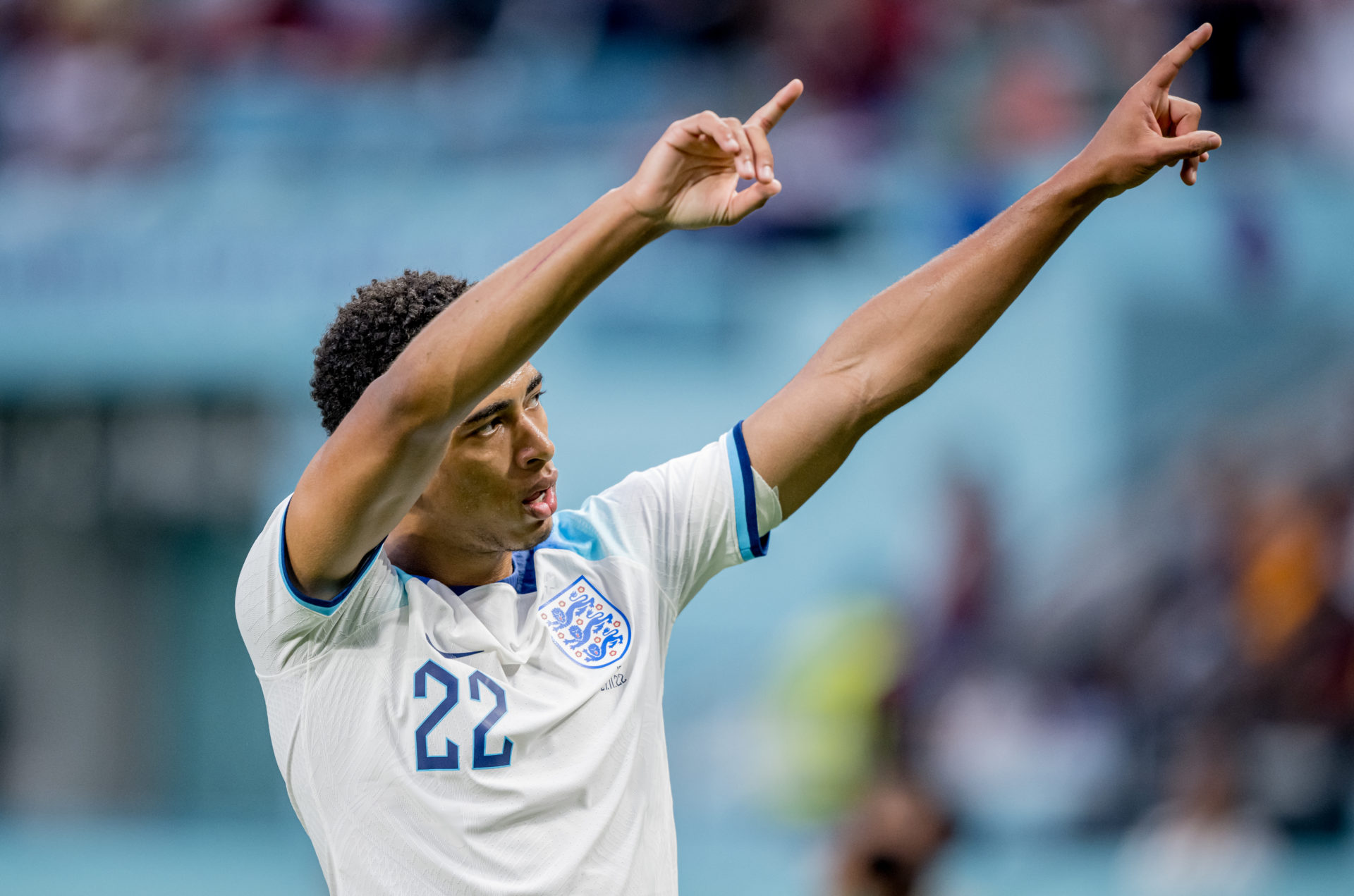 Jude Bellingham opened the scoring for England in the Three Lions’ World Cup opener against Iran in a 6-2 win.

The Borussia Dortmund midfielder headed in a Luke Shaw assist, days after the Manchester United left-back dubbed it “amazing”.

Bellingham has been linked with a move to Manchester since 2020, when the club took him on a training ground visit but failed to get the deal done.

A recent report in The Mirror claimed that Bellingham is United’s top transfer target for the summer of 2023 amid an expected bidding war for his signature.

Achieving Champions League qualification will be crucial to United’s chances. There is another major factor at play that could help the Red Devils break through.

Bellingham is said to be weighing his options to make sure he makes the best possible decision for his future.

Transfer insider Ben Jacobs reports that Bellingham are taking a similar approach to Erling Haaland in assessing their best option, and while it’s worrying this could take him to City, there are also arguments in favor of Manchester United .

Rio Ferdinand was asked about Bellingham’s prospects of joining United and said he would only do so if he wanted to be the catalyst to take the club to the top.

Another strong argument is that United already have a perfect midfield partner for Bellingham to play alongside Casemiro.

Bellingham is an exceptional box-to-box midfielder, at 19 he is already excelling on the world stage and consistently producing in the Champions League.

His next club will have to give him the freedom to shine in the same way, to give him license to push forward. That means having a top defensive midfielder to play alongside him.

Casemiro is one of the best defensive midfielders in the world, some would say ‘the best’. He has shown his quality with Real Madrid and Brazil and followed it up with Manchester United.

It would give Bellingham the creative space to get up and down the pitch, with the confidence that he is being covered by a defensive midfielder who protects the defence.

As a pair, Casemiro and Bellingham have it all. Then add a top-class creator like Bruno Fernandes or push Christian Eriksen forward, and this becomes a midfield trio that can do it all.

Bellingham is a player who drives the future success of the club he signs for. Competition for his signature will be intense, and United only have half a chance.

However, the prospect of playing alongside Casemiro must be an attractive option for him. It’s a partnership that could accelerate his development as a top star and ease him into uncomplicated Premier League football.

Knocking off United twice won’t be easy for Bellingham. Turning down the chance to play alongside a five-time Champions League winner will be even harder. 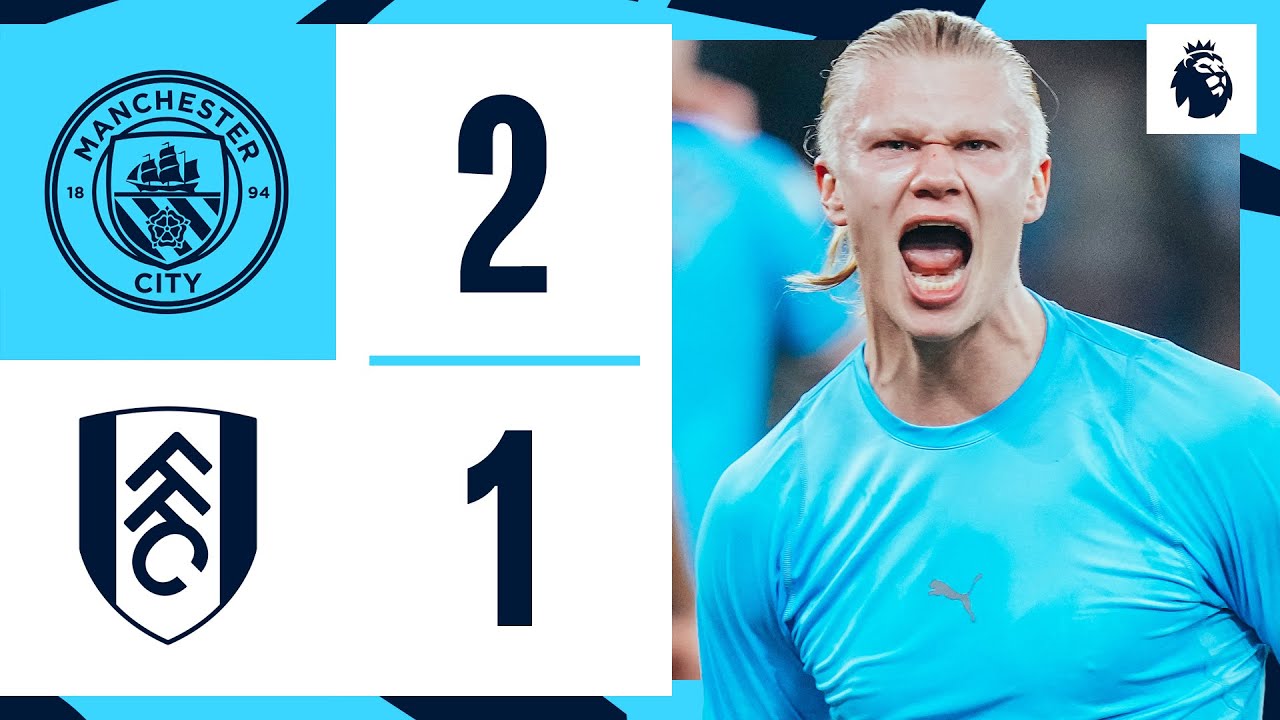 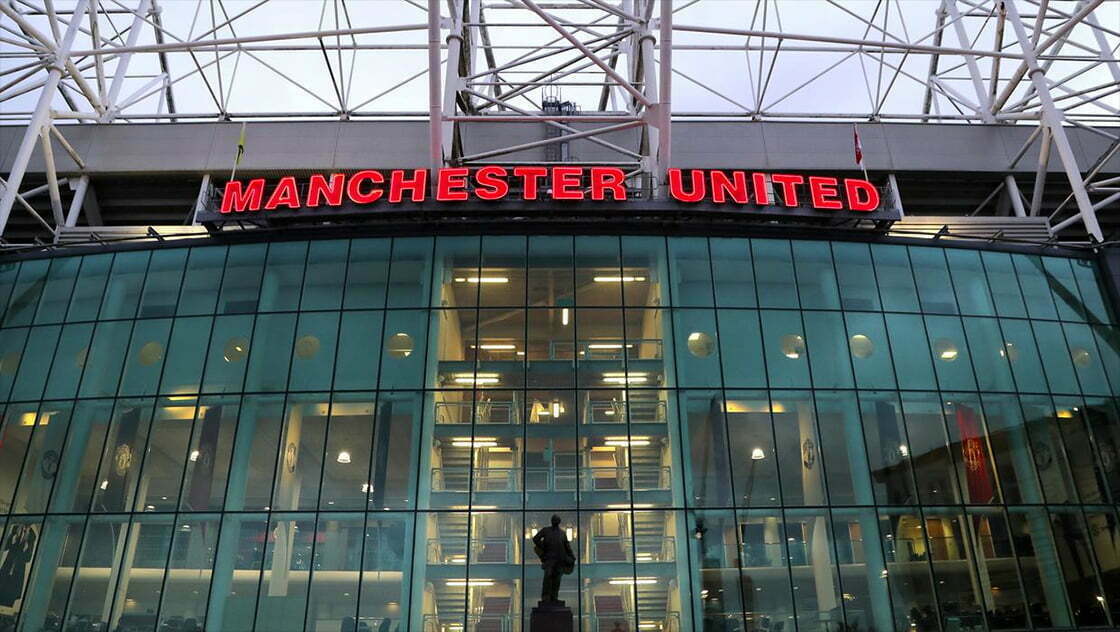