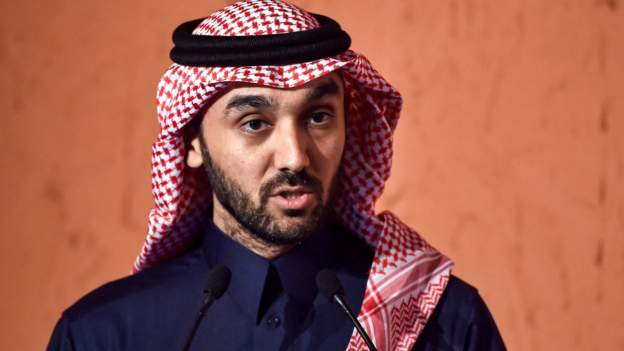 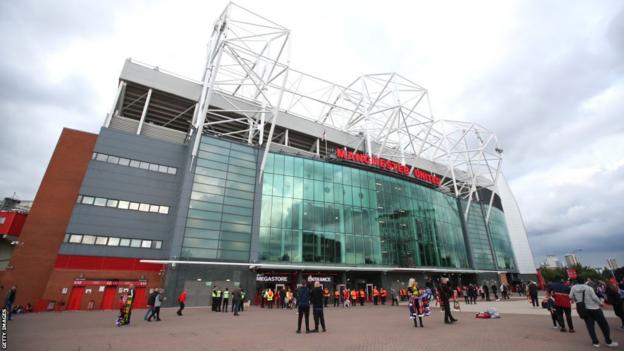 Manchester United’s owners are “exploring strategic opportunities” for the club, which could include selling it

The owners of the two Premier League clubs are exploring possible sales.

Newcastle United now have Saudi Arabian owners after a takeover backed by the Saudi Public Investment Fund was completed in October 2021.

Prince Abdulaziz bin Turki Al Faisal said there was a lot of “interest and hunger” in United and Liverpool.

“It’s the most watched league in Saudi Arabia and the region and you have a lot of Premier League fans.

“We will definitely support him if there is one [Saudi] The private sector comes in, because we know this will reflect positively on sports within the kingdom.

“But if there’s an investor willing to do it and the numbers add up, why not?”

Just over 12 months since taking over, Newcastle are third in the Premier League table and unbeaten in all competitions since August 31.

The Magpies have spent more than £200m on players since taking over, breaking their transfer record for signing Swedish striker Alexander Isak in summer.

“They have done an excellent job,” added Prince Abdulaziz.

“They still have a long way to go – they’ve brought in the right people.

“I’m sure they’ve got their sights set on winning the League and the Champions League and so on because they’re fighting for the best and they always bring the best on board, so I think it’s going to be a bright future for Newcastle.”

The Portuguese forward left the Old Trafford club with immediate effect on Tuesday after a controversial interview in which the 37-year-old criticized United and said he had “no respect” for manager Erik ten Hag.

In the TalkTV interview, Ronaldo also said that he turned down a £305m deal to join a club in Saudi Arabia in the summer, a move that would have seen him become the world’s highest-paid footballer.

Spanish newspaper Marca reported that Al-Hilal had offered him a two-year contract.

“Everything is possible, I would love to see Ronaldo play in the Saudi league,” Prince Abdulaziz said.

“It would benefit the league, the sports ecosystem in Saudi Arabia and inspire the youth for the future. He is a role model for many kids and has a huge fan base in Saudi Arabia.”

Ronaldo is currently playing in what will likely be his last World Cup, a tournament that Prince Abdulaziz would like to bring to Saudi Arabia.

The state is in the running to host the women’s and men’s Asian Cups in 2026 and 2027 respectively, and if the bids are successful, he believes it will “definitely” increase Saudi Arabia’s chances of a World Cup appearance .

“Why not? Who wouldn’t want to host the World Cup?” added. “We host many events in the county.

“Any country in the world would love to host the World Cup. It’s an amazing tournament and it’s good for every country to host such an event.

“We need to improve some of our facilities. We have a lot of stadiums that meet the requirement we need, but hosting an event like this is not just about the stadiums, it’s about the infrastructure, the people, everyone’s preparation for such an event.event

“And make sure that when you’re ready to host that competition, the whole nation is behind it.”

“We will always be criticized”

Through its hosting of major sporting events, including Formula 1 races, world title boxing fights and golf tournaments, Saudi Arabia has been accused of sports laundering – the act of using sport to improve the reputation and project a positive image of a country.

Like current World Cup host country Qatar, activists say sport is being used as soft power by the Saudi government to hide long-standing issues such as abuses of women’s rights, the treatment of the LGBTQ+ community and the restriction of freedom of expression.

“When you see the appetite of young men and women, they’ve learned from it. So at the end of the day, if it’s improving the country and fixing a lot of the social problems we have in terms of participation, that’s a benefit. to us and this is what we look at.

“I think we’re always going to be criticized, but we have to look at what’s best for our country and our people, and what’s developing our youth for the future.” 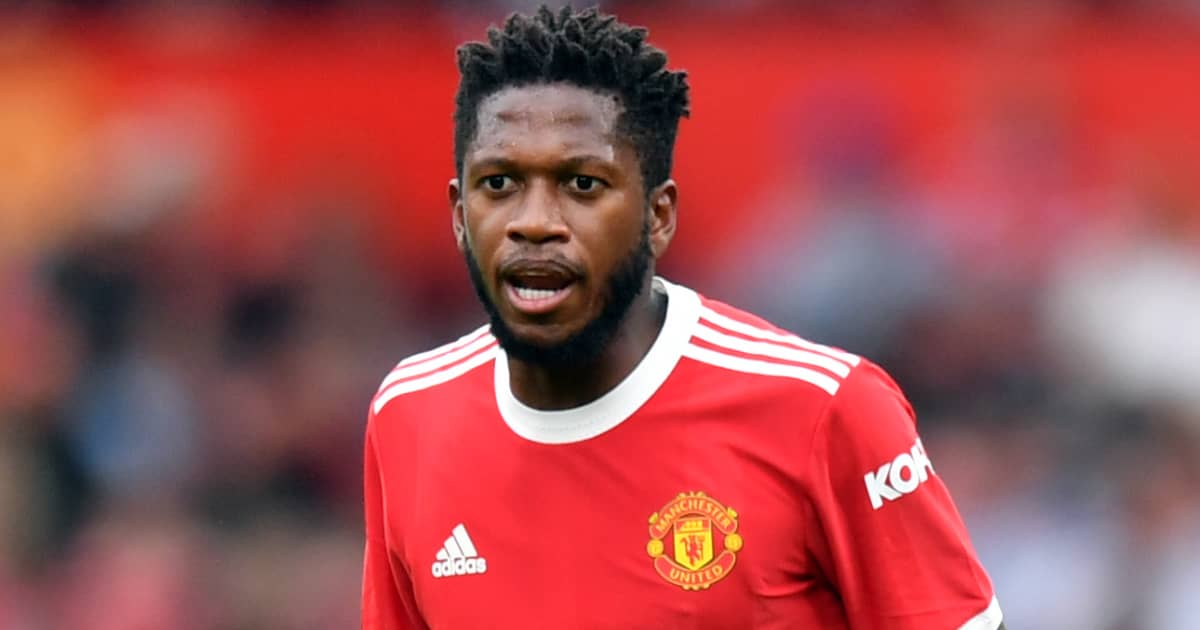