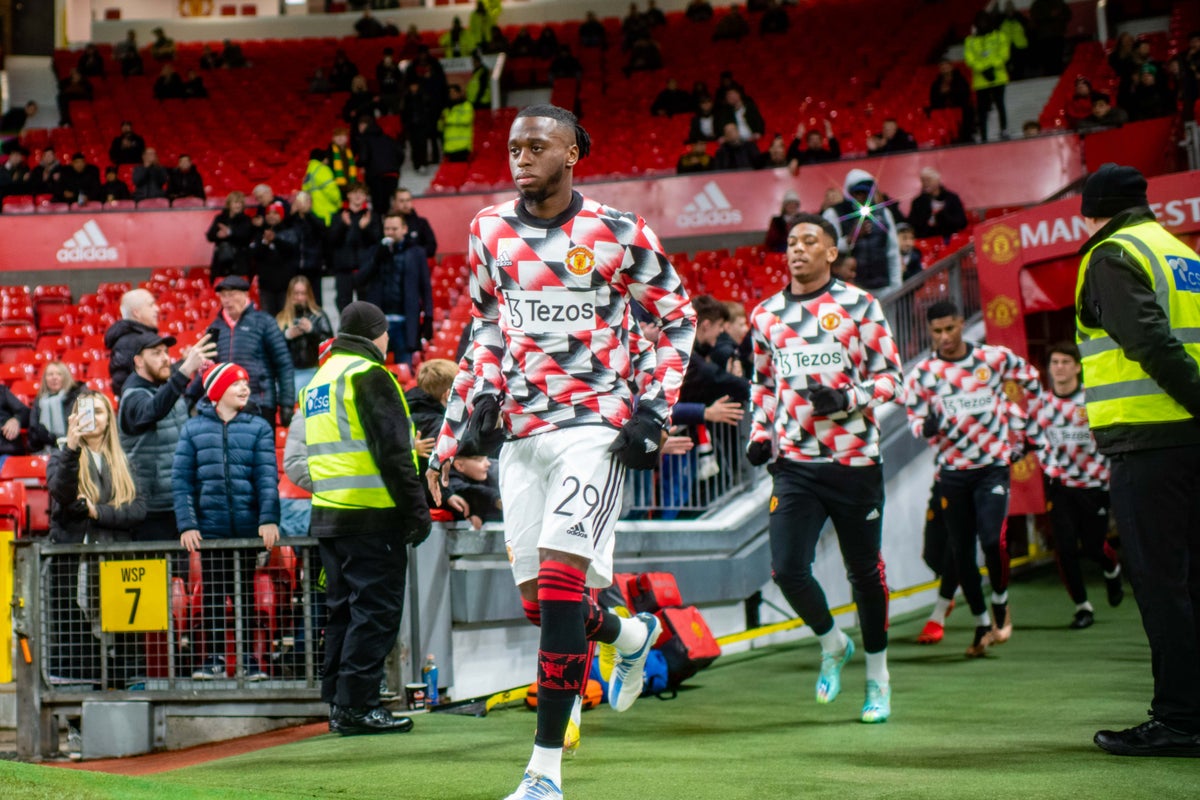 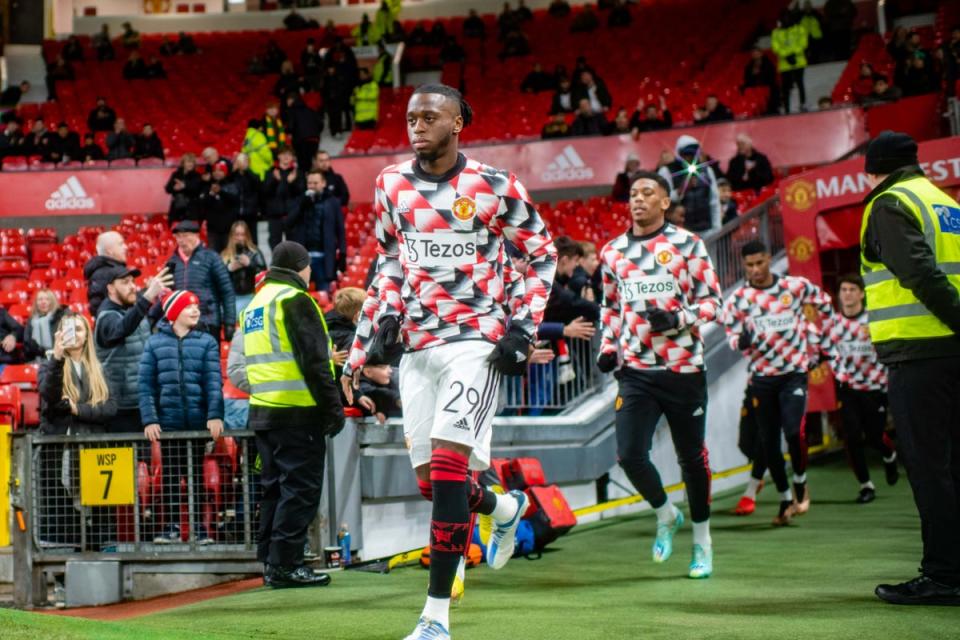 The Eagles sold Wan-Bissaka to United for £50million in the summer of 2019, but the right-back has struggled to make an impact at Old Trafford.

A loan deal until the end of the season is the most likely outcome, but United are expected to want assurances over any move made permanent in the summer.

Wan-Bissaka has lost his place in the United team to Diogo Dalot and yesterday’s Carabao Cup win over Burnley was his first start of the season.

“Aaron, we missed him in the first 14 Premier League games and we need numbers in the squad, but not just numbers, they have to play well and they have to perform,” United boss Erik ten Hag said. 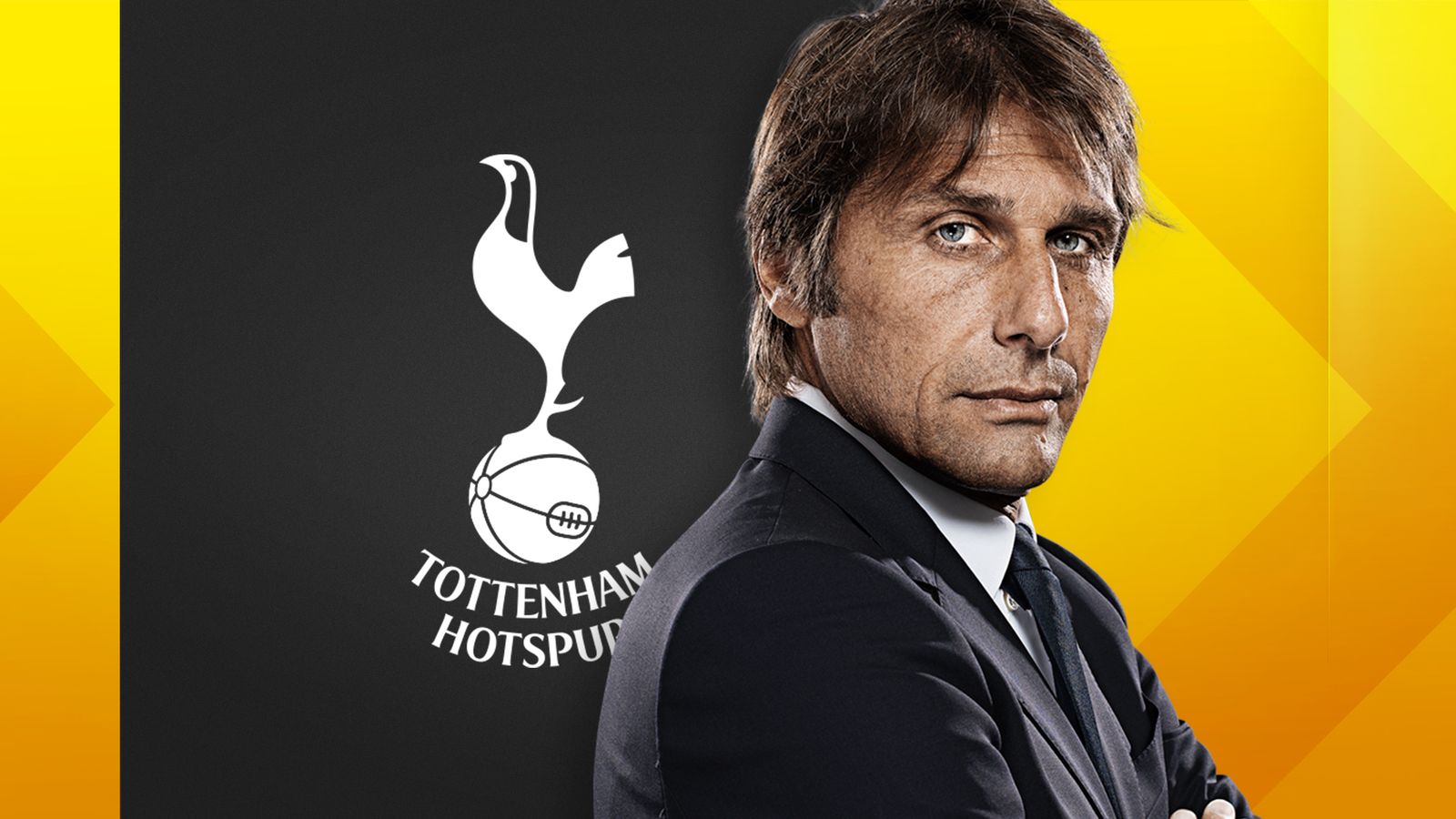