Napoli striker Victor Osimhen has played down speculation linking him with a move away from the Italian club amid interest from Manchester United.

Naples forward Victor Osimhen has played down speculation linking him with a move away from the Italian club amid interest from Manchester United.

The 23-year-old has established himself as a key player for the Serie A leaders since joining from Lille in 2020 for a club-record fee of around £70m.

Osimhen, who is under contract until June 2025, has contributed a total of 38 goals and 12 assists in 76 appearances for the Gli Azzurri in all competitions, including 10 goals and three assists in 14 games so far this season.

The Nigerian’s form in front of goal is believed to have caught the eye of Man United in recent months, with the Red Devils on the lookout for a replacement. Cristiano Ronaldowhose contract was mutually terminated last month.

A recent report claims that Man United are not ready to meet Napoli’s €100m (£86m) asking price for Osimhen, but they are still interested in the striker heading into the transfer window of January

However, the Red Devils appear to have been dealt a blow in their pursuit of Osimhen, who has claimed he is only focused on succeeding with Napoli and dismissed suggestions he could soon be on the move.

“[Napoli are] one of the best clubs in Europe and I want to win here,” Osimhen told Il Mattino. “The future is this moment, to try to win something relevant in Italy.

“It’s hard to think of anything better than Napoli, one of the best clubs in Italy, right now. I’m just focused on this season because we haven’t done anything yet. We have to win something and then we’ll see what happens. .”

Earlier this year, Osimhen’s agent Robert Calenda he also played down suggestions his client wants to move away from the Naples outfit.

“Whoever talked about an exit (during the summer) made a mistake. It was Victor’s will to stay in Naples and play in the Champions League, which he won entry to last year along with his colleagues,” Calenda told Radio Kiss Kiss.

“Víctor wanted exactly that, to have a great year with Napoli, between the League and the Champions League.

“He has a long contract with the Azzurri. The market is dynamic, but our will is to remain in Naples and continue to do well.”

Although a move for Osimhen to Man United now looks unlikely, Erik has Hag has a number of other attacking targets on its radar, including PSV Eindhoven‘s Cody Gakpo.

The Red Devils are said to be determined to sign the 23-year-old in January and an offer of around £50m could be enough to persuade PSV to cash in on their star player.

The likes of Benfica‘s Gonçalo Ramos, AC Milan‘s Rafael Leao i Atlético de Madrid‘s Joao Felix they have also been linked with a possible move to Old Trafford. 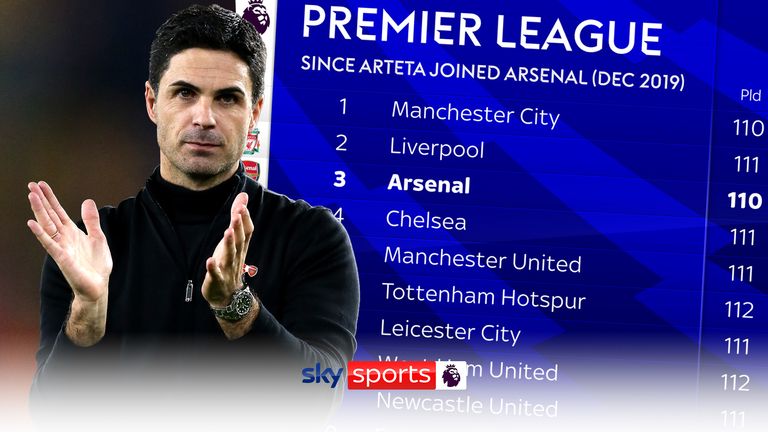 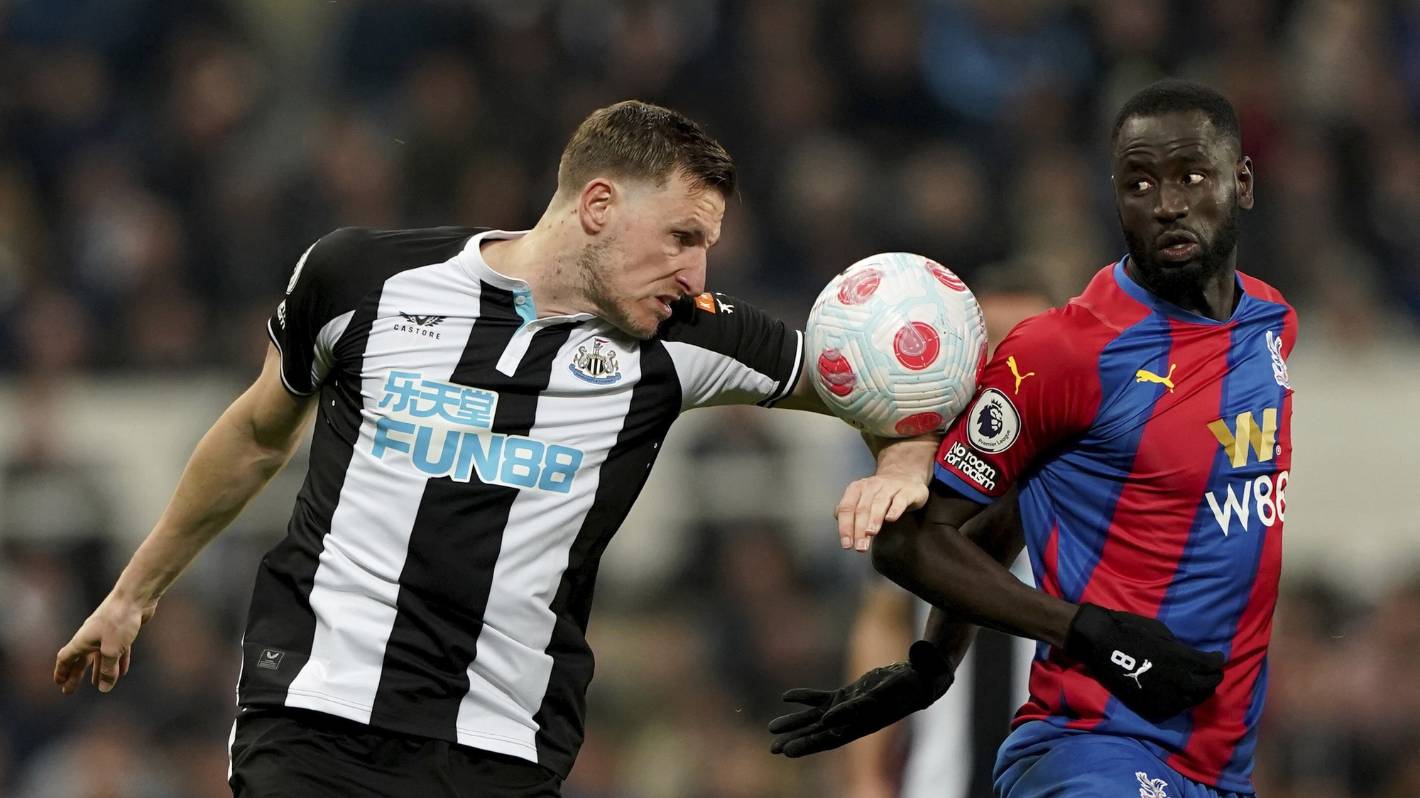