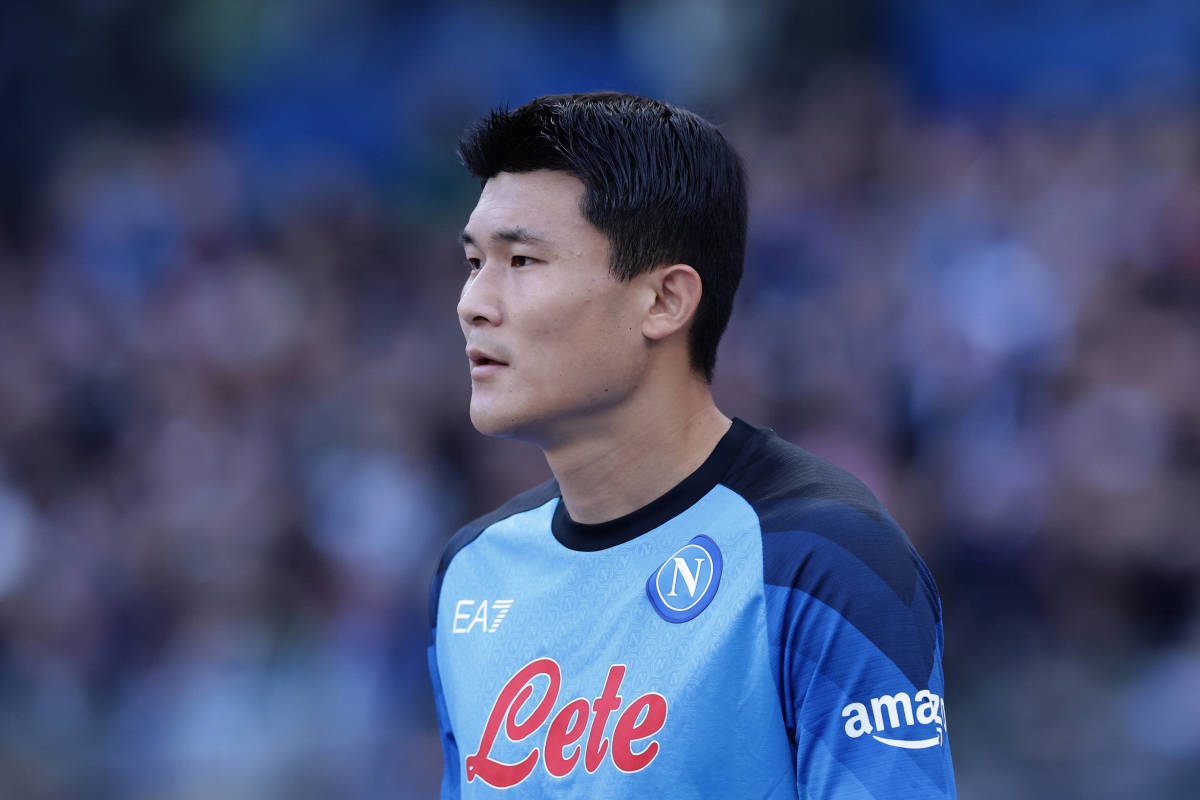 Erik ten Hag showed he has a keen eye for new signings with the additions he brought in during the summer transfer window. Now, the Dutchman reportedly wants to bring a new defender to Manchester United.

United’s rebuilding of the Ten Hag is likely to continue into 2023 with the incredibly important winter and summer windows. The Red Devils will need to make a couple of signings in January if they are to finish in the top four.

United’s new boss now has his eye on a centre-back who has impressed mainly in Serie A and on the international stage. Lisandro Martinez was Ten Hag’s first central defensive signing and has proven to be worth his price tag. 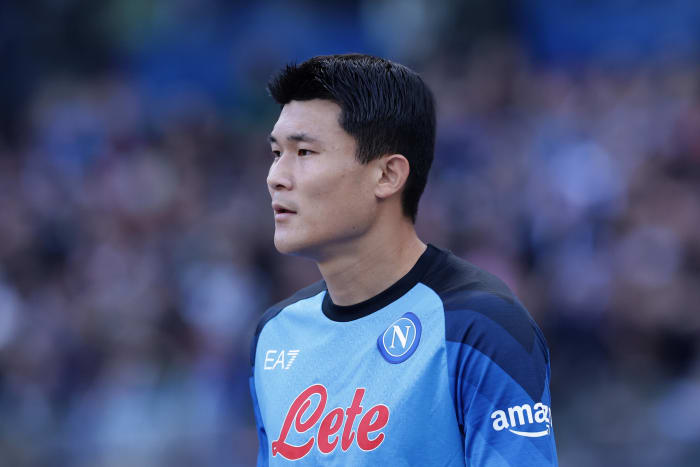 According to a series of new reports, Ten Hag is turning his attention to Napoli center back Kim Min-Jae. The South Korean currently plays in Qatar for his country.

Get PureVPN to access BBC iPlayer and ITV Hub outside the UK and watch the FIFA World Cup for free.

The defender has a release clause of around £43m, which some people believe is quite a reasonable price for someone of his talent. The current Napoli player looks like a great talent. 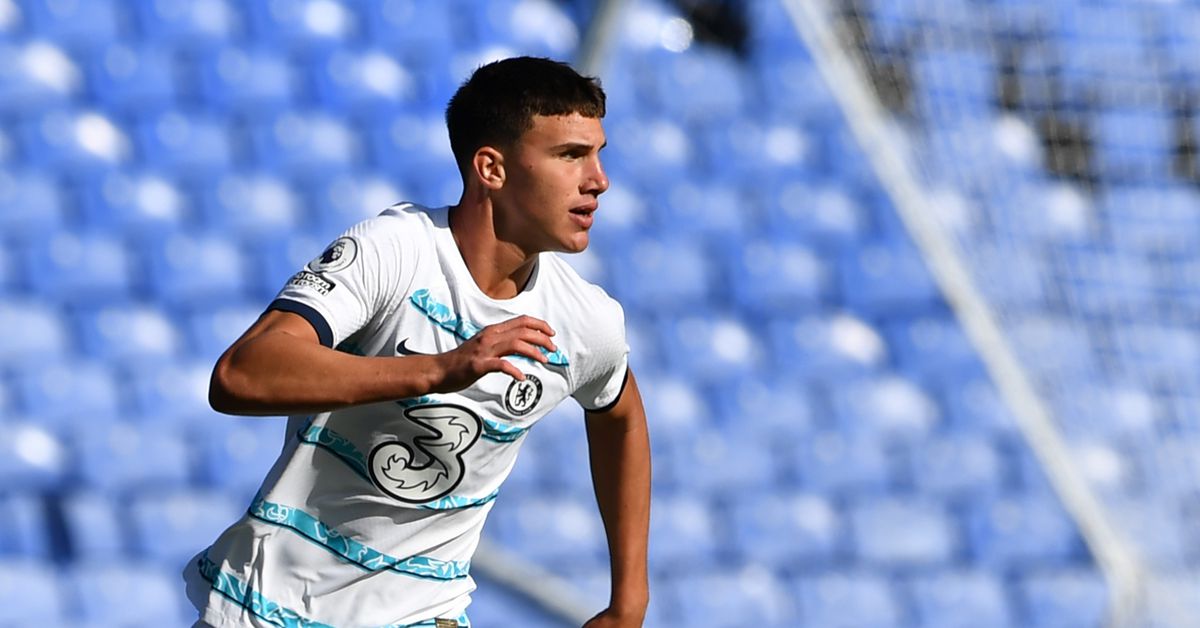