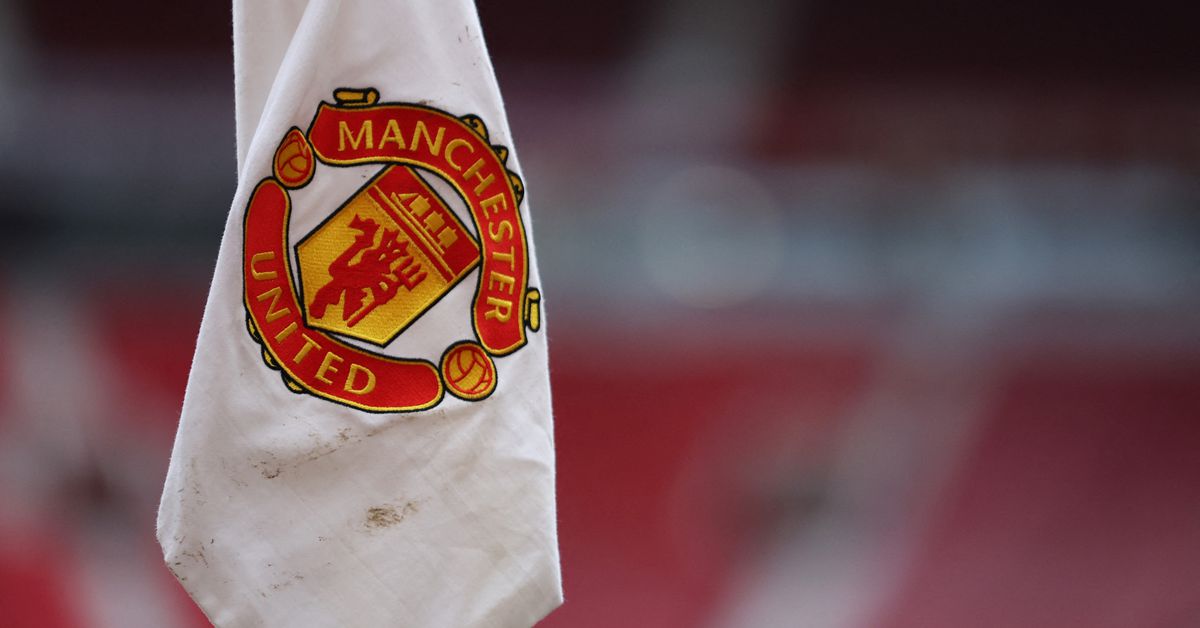 Nov 22 (Reuters) – Manchester United ( MANU.N ) said on Tuesday it was beginning a process to explore strategic alternatives, including new investment or a potential sale, 17 years after the American Glazer family bought the soccer club of the English Premier League.

The Glazer family is working with financial advisers on the process, which could lead to a partial sale of the Old Trafford club or investments such as stadium redevelopment and infrastructure, the club said in a statement.

Manchester United fans have called for a change of manager and the Glazers have come under intense criticism as the team have gone five years without winning a trophy. The last medal they won was the Europa League and League Cup in 2017.

“As we look to continue to build on the club’s history of success, the board has authorized a comprehensive assessment of strategic alternatives,” Avram Glazer and Joel Glazer, co-executive chairmen and directors of United, said in the statement.

“We will evaluate all options to ensure that we best serve our fans and that Manchester United maximizes the significant growth opportunities available to the club today and into the future,” the statement said.

In August, British billionaire Jim Ratcliffe had expressed interest in buying United, Reuters reported. At the time, Elon Musk had also joked about buying the club.

The owners are under pressure as United sit fifth in the Premier League midway through the season, which has been suspended due to the current World Cup in Qatar.

Manchester United shares rose as much as 20% after Sky News first reported the sale process, giving the club a market capitalization of $2.6 billion.

The company was valued at $2.5 billion at the close of US trading on Tuesday. At its peak as a public company, it had a market capitalization of $4.3 billion in 2018.

Also on Tuesday, the club said star striker Cristiano Ronaldo will leave with immediate effect, marking a bitter end to the Portuguese captain’s second spell at Old Trafford after he said he felt betrayed by the club.

The Glazers bought the club for £790 million ($939.07 million) in 2005 in a highly leveraged deal that has been criticized for loading the club with debt.

United has been listed on the New York Stock Exchange since 2012, when the Glazers sold 10% of their stake through the listing, and have sold more shares since then.

Fan protests against the Glazers included one in May 2021 which forced the postponement of a home game against Liverpool, one of the club’s biggest rivals. It was the first Premier League game to be postponed due to a protest.

United and Liverpool were among a group of big clubs who said they wanted to establish a European Super League in April 2021 but later pulled out, partly over objections from many fans in England.

Liverpool are also “exploring a sale” according to club chairman Tom Werner. In May 2022, Chelsea Football Club was sold to a consortium led by an investment group led by Todd Boehly and Clearlake Capital for $3.2 billion (£2.5 billion).

They won the last of their 20 top-flight league titles in 2013, the year the great Alex Ferguson stepped down as manager after more than 26 years in charge.

The club have signed Dutch coach Erik ten Hag from Ajax Amsterdam in an attempt to turn their fortunes around.

Reporting by Jose Joseph and Akriti Sharma in Bangalore; Editing by Ken Ferris and Grant McCool 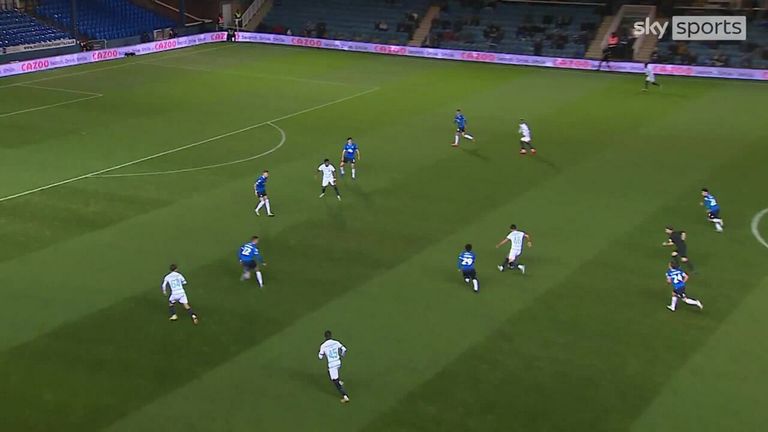