The Manchester United Supporters Trust (MUST) has said that both fans and the government must be careful not to get owners like the Glazer family.

The announcement comes days after United’s owners issued a statement saying they were looking at strategic investment options that could include a full or partial sale of the club.

While this news reached the ears of most United fans with great jubilation, there is now a cloud of uncertainty over what the future holds for the 20-time English champions.

Unless the government applies a vigorous and thorough audit similar to the one employed when it took over Chelsea, the Red Devils face the real threat of another Glazer-like owner.

Those sentiments were echoed by Duncan Drasdo, the chief executive of MUST, who admitted the uniqueness of the government’s audit of Chelsea was to be replicated in United’s change of hands.

The role of government is important, especially given the lack of an independent football regulator to handle these matters.

Drasdo said, “Of course that [the prospect of another Glazer] is a concern “We will not have a regulator scrutinize any potential sale.”

“What we really need is for football club bidders to be put through a vetting process that determines their intentions and put forward binding commitments on how they will operate. The change in ownership of all our football clubs should not receive the same degree of control and safeguard?”

Drasdo added: “The idea of ​​some kind of football control panel is what we need now for Manchester United and Liverpool. It’s no good trying to tackle the matter once the horse has gone out.

Drasdo warned against the likelihood that the Raine group, hired by the Glazers, would position the club and go for the highest bidder without necessarily taking into account their intentions and future plans.

He urged that any potential sale should be driven by fan engagement and not be rooted in making a profit and taking money out of the club.

The MUST chief executive ended up pleading with the government to make an effort to help United fans regulate the incoming change of ownership. 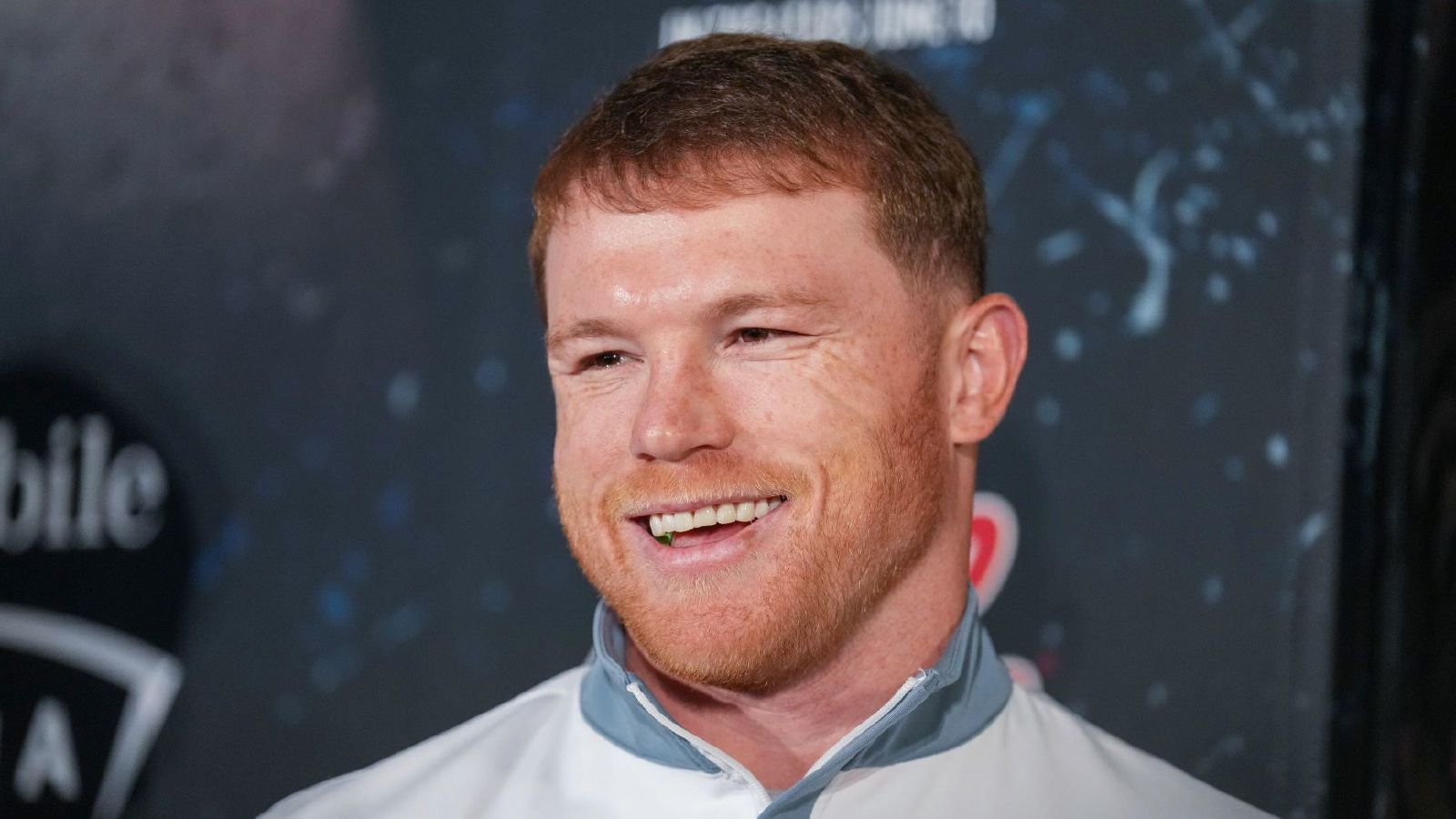