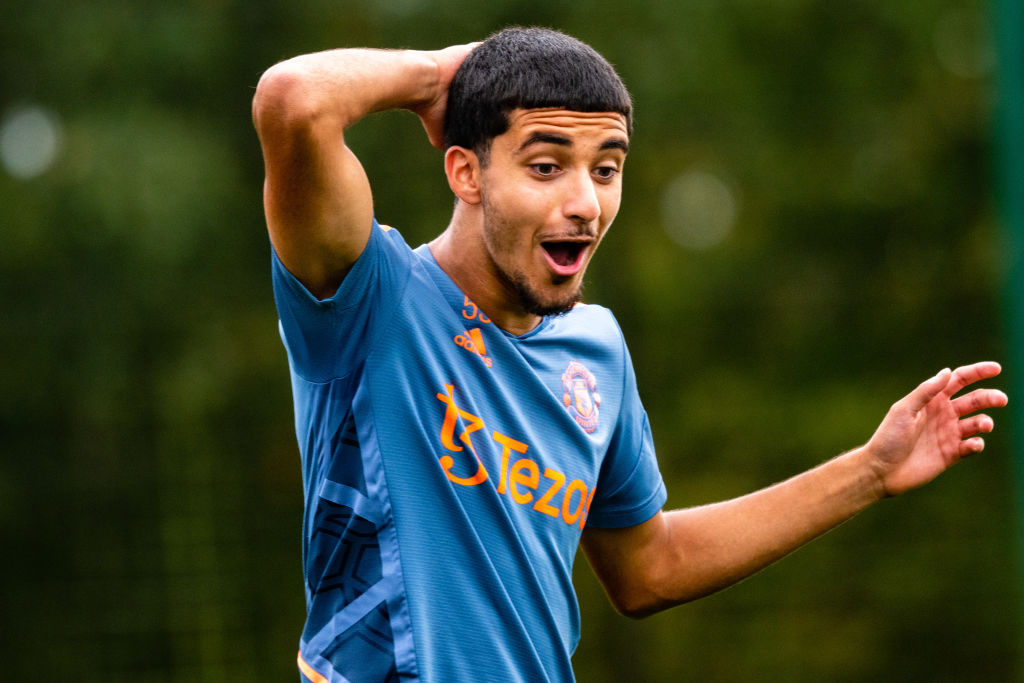 With Donny van de Beek marking his return to first-team action against Sheriff Tiraspol on Thursday night, Zidane Iqbal came down to play for Manchester United’s Under-21s for the second time this season.

But the two-time Iraqi international lasted just 27 minutes before being replaced by Omari Forson after 27 minutes.

According to the club’s website, United’s number 55 “appeared to have taken a knock”.

In his short time on the pitch, Iqbal made an impact on the game, winning for Mark Dempsey’s side with a penalty after three minutes after being fouled in the box.

But Noam Emeran sent the spot-kick over the crossbar.

Iqbal’s only other appearance at Premier League 2 level this season came in a 2-2 draw against Liverpool last month.

The Manchester United academy graduate’s other two appearances this season have come in the EFL Trophy.

With van de Beek back available for Erik ten Hag, the former Ajax manager may allow Iqbal to feature more for the club’s under-21s.

With United’s number 34 joining Casemiro, Fred, Scott McTominay, Christian Eriksen and Bruno Fernandes to compete for the three midfield spots in the ten-Hag system, Iqbal may not be included in the matchday squads the Premier League.

Similar to Savage, United may revisit Iqbal’s situation in the January transfer window and may be willing to let him out on loan if the right club is found, which will provide regular first-team football at the level senior

But Iqbal’s short-term focus will be to avoid the knock he suffered yesterday, and he will hope it doesn’t keep him out of action for long.

Football fan who completed an NCTJ-accredited diploma in multimedia sports journalism in 2016. 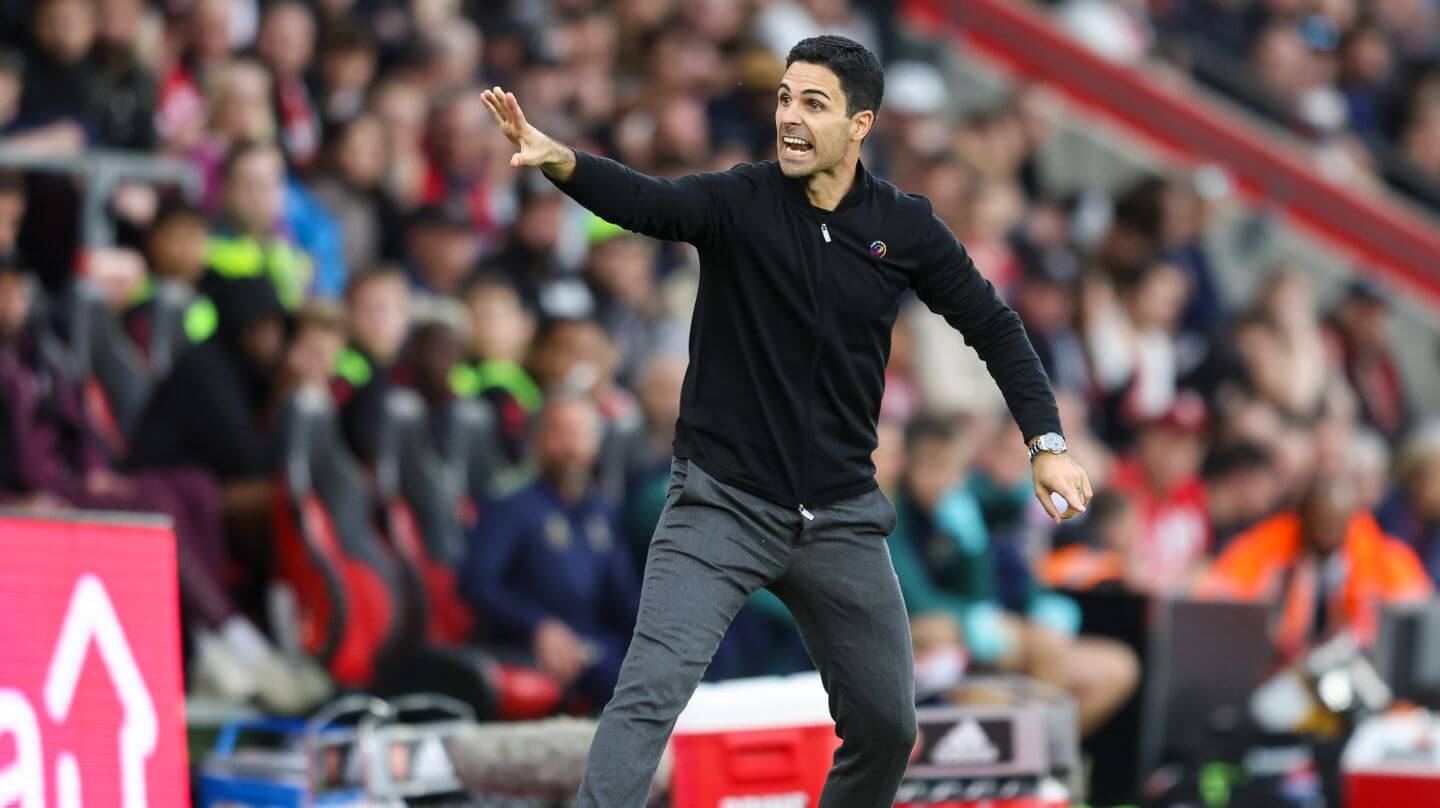