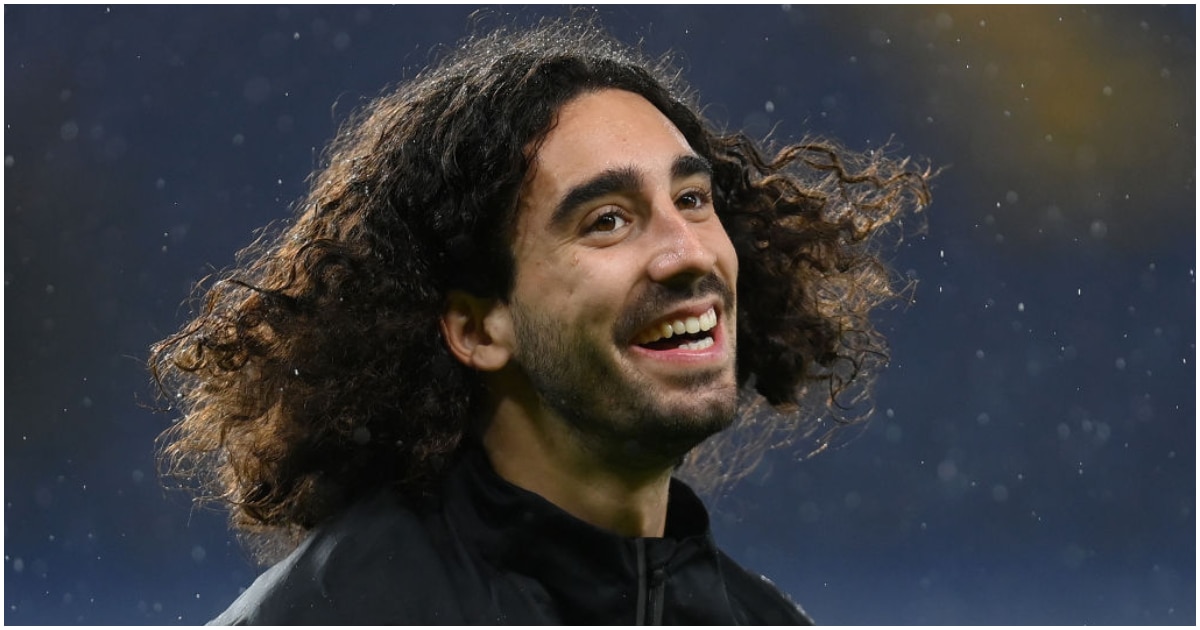 Chelsea were on a big spending spree in the summer transfer window despite a change of ownership that threw the club’s summer business into doubt.

Spanish left-back Marc Cucurella was one of the players Todd Boehly splashed the cash on, paying Brighton £63m for the hard-working full-back. 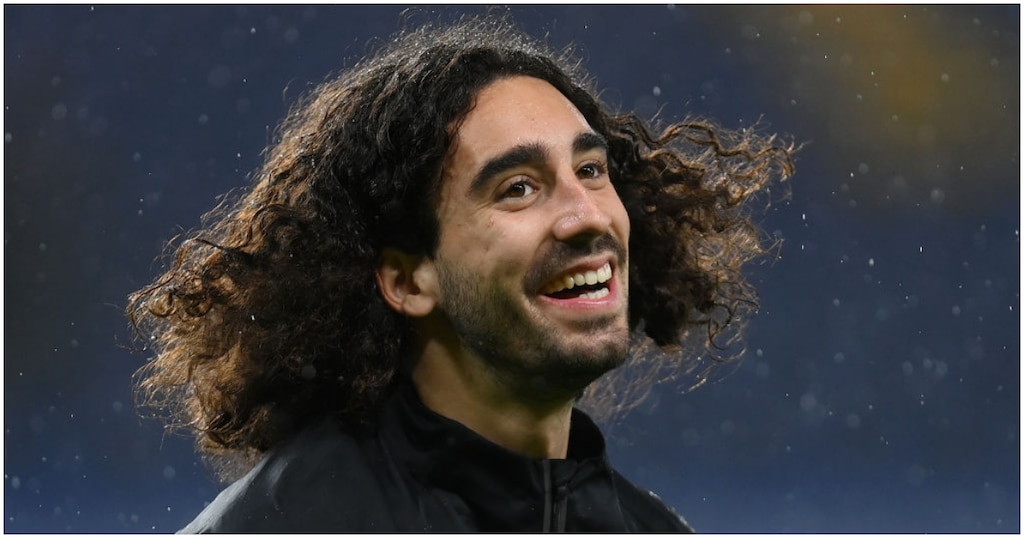 Chelsea left-back Marc Cucurella reveals a dramatic story at the airport before signing for the club. Photo by Mike Hewitt
Source: Getty Images

The transfer dragged on somewhat despite several reports on social media that the deal was done, including by trusted transfer expert Fabrizio Romano. 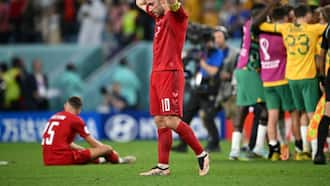 Cucurella in his own words

Cucurella has revealed to the Chelsea 5th Stand app, as quoted by Chelsea News, how he was on holiday at the airport when his agent informed him of a call from Todd Boehly.

”I was sitting waiting at the airport to go to Ibiza with my friends and family, and my agent told me that he had called in the morning from an American number… We decided to send a text, sure . It was the owner of Chelsea, Todd Boehly.”

He called his wife and informed her of Chelsea’s interest, but boarded the plane to Ibiza despite his agent’s instructions not to.

“I called my wife and said, ‘Oh, Chelsea are going to meet to discuss the signing. My agent told me not to get on the plane, he told me to stay at the airport for now. . But I didn’t see those messages. I left the phone for a few minutes and so I wasn’t in touch with my agent. So I got on the plane… I signed for Chelsea.” 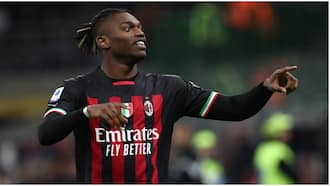 Cucurella’s message to the Nigerian fans

Cucurella met the comedian after Chelsea’s opening matchday Champions League defeat to Dinamo Zagreb and, despite the defeat, greeted Chelsea fans in Nigeria.

The loss led to the sacking of the beloved Thomas Tuchel, who was replaced by Graham Potter, Cucurella’s former boss at Brighton. 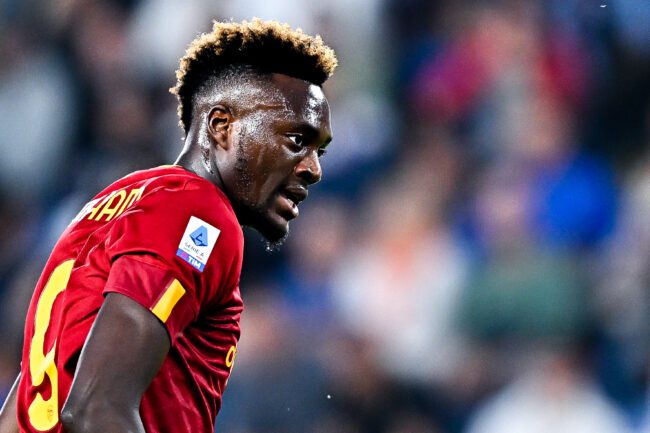