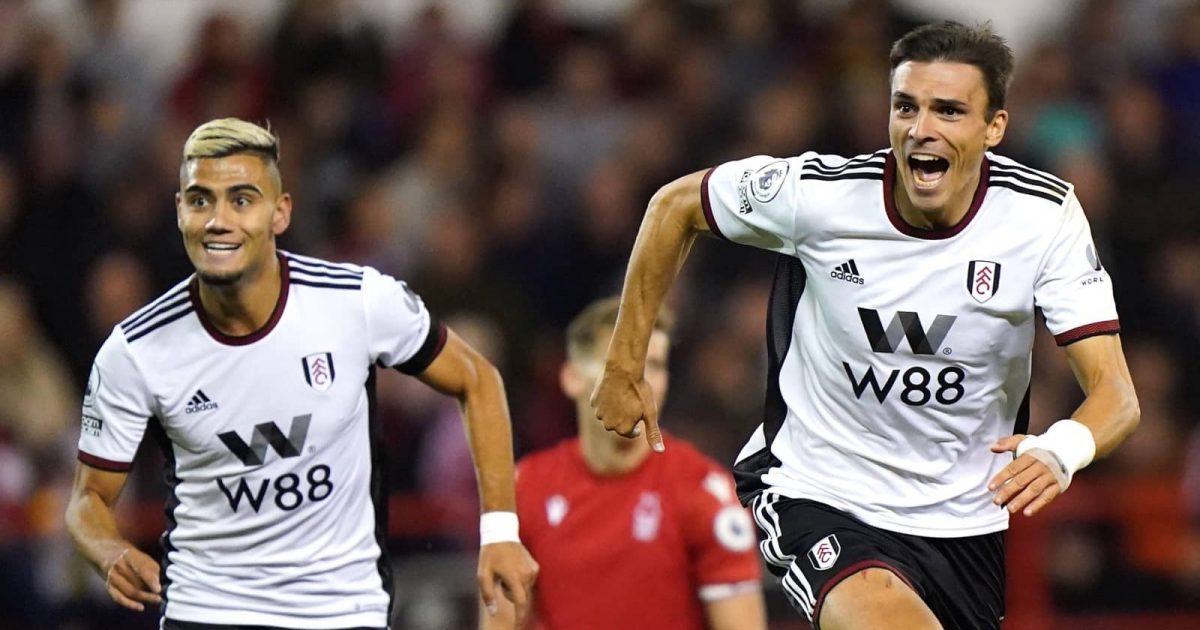 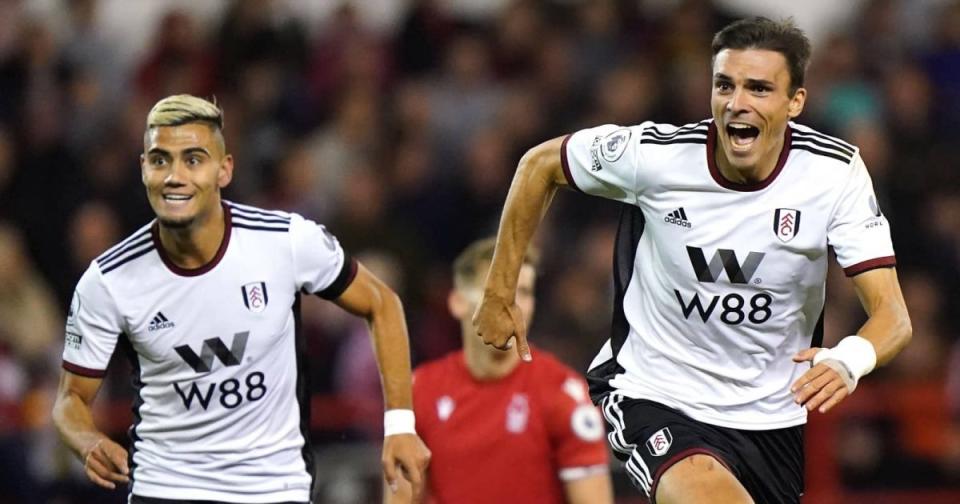 Aston Villa turned down the chance to sign a rising Premier League star who could have helped save Steven Gerrard’s job, according to a report.

Gerrard was sacked on 20 October by Aston Villa shortly after their 3–0 defeat by Fulham at Craven Cottage. The West Midlands side had won just twice in the Premier League at the time and were performing well below what was expected of them.

Owners Villa hoped Gerrard could help them push for European qualification after signing high-profile players such as Diego Carlos and Boubacar Kamara.

However, they were at the wrong end of the table 12 league games in and this forced the club’s bosses into action.

Villa announced Unai Emery as Gerrard’s replacement on 24 October. And the former Villarreal boss took over at Villa Park on November 1.

He has enjoyed a great start, with Villa beating Manchester United 3-1 at home in his first game in charge.

The Red Devils got their revenge on Villa in the Carabao Cup next time out, but Emery’s men responded to that defeat by picking up their fifth league win of the season against Brighton.

Emery now has the World Cup break to formulate his transfer plans and tactics. The Spaniard already seems ready to have a more successful period at the club than Gerrard.

A report has now revealed Gerrard’s possible failure at Villa. According to Football Insider, he had the chance to capture Joao Palhinha from Sporting Lisbon during the summer transfer window.

Villa were offered the midfield enforcer, as were West Midlands rivals Wolves. However, Gerrard chose not to sign Palhinha and secured a move to Fulham on 4 July.

Since then, the Portuguese international has played 14 games for Fulham. And he has done it very well, consolidating himself as one of the first names on Marco Silva’s team sheet. Also, Palhinha is on his way to becoming a real star in England.

He may not have been able to save Gerrard’s job single-handedly. But Palhinha could have improved Villa’s somewhat lax midfield performances under the Liverpool icon.

Villa officials will now regret the decision not to sign Palhinha. Instead, they spent £15m to bring in Leander Dendoncker from Wolves.

And the Belgian is yet to make a real impact at Villa. He has only started five league games, with many of his starts coming from the bench.

Dendoncker is far from a valuable asset for Villa. Instead, Palhinha looks set to shine for Fulham before securing a big-money move elsewhere.

Big clubs such as Man Utd and Tottenham were linked with the 27-year-old before his move to the Cottagers.

Emery will clearly be looking to avoid some of his predecessor’s mistakes, including his setback at Palhinha.

A possible deal could see Villa get rid of Philippe Coutinho, which seems like an expensive mistake. And they can bring in an Inter Milan star as part of a swap deal for Coutinho.

In the meantime, one pundit believes Villa have the potential to “fly” up the league table after the World Cup. 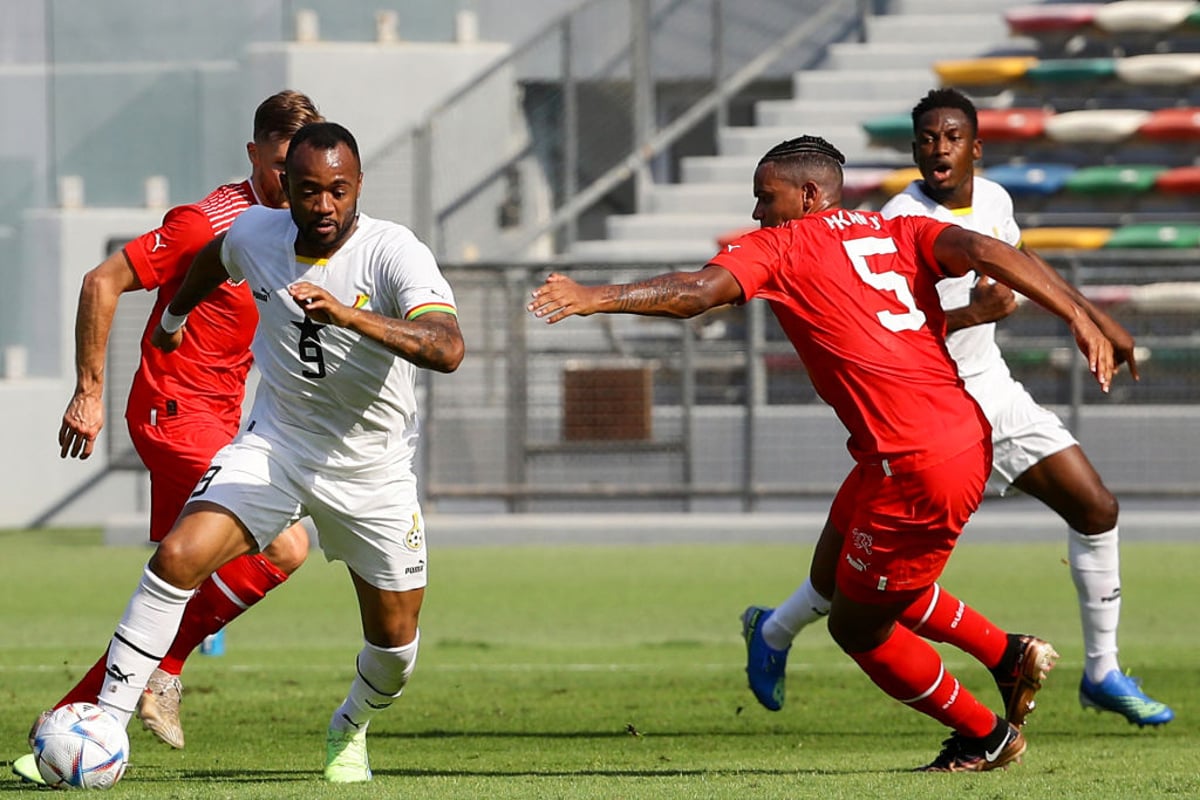