Analysis, team news, officials and statistics. Here’s everything you need to know ahead of Brentford’s Premier League game against Nottingham Forest.

Brentford head to the banks of the River Trent on Saturday for our penultimate league game before the World Cup break.

Our hosts are currently topping the table, but in recent weeks they have picked up five points from their last five games, while we can get back into the top half with a win.

Here’s all the build up to our trip to the City Ground. 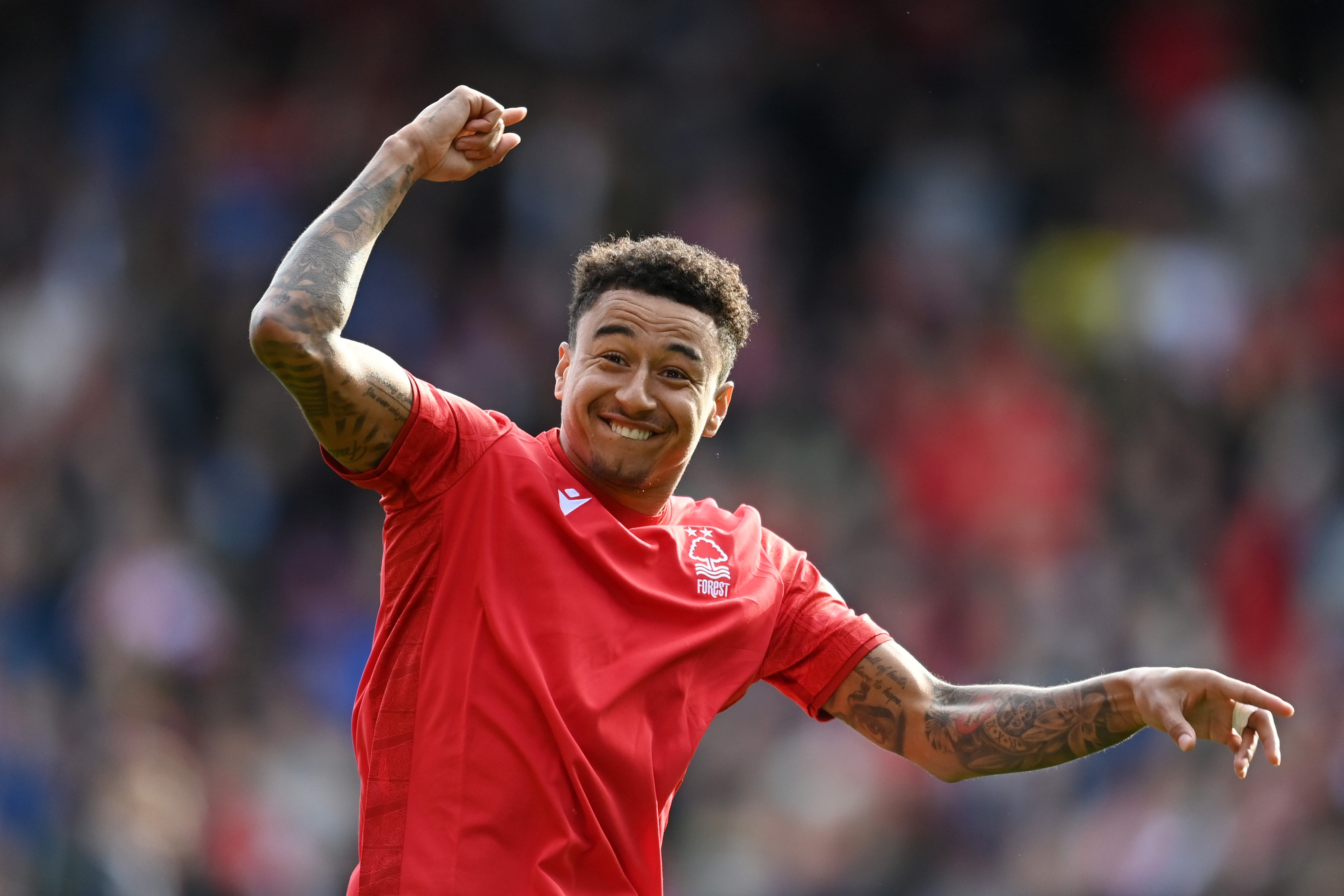 Nottingham Forest were the story of the summer in the Premier League, breaking the record for the most signings in a single window.

22 players walked through the door at the City Ground as Forest prepared for their first season in the Premier League since 1999.

Ten of those players arrived after the season started so, perhaps unsurprisingly, it has taken Steve Cooper a while to fully get to know the squad at his disposal.

Forest used a maximum of 24 different players in the first eight weeks of the season, picking up four points in the process.

However, since then Cooper has been able to achieve some stability in his selection and the results have increased.

Eight players have started at least four of Forest’s last five Premier League games, a run which has seen them pick up five points, including three against Liverpool in their last outing at the City Ground.

Discounting the second half last weekend at league leaders Arsenal, where the Gunners scored four, Forest have conceded just three goals in their last nine games of football.

Cooper’s side have also benefited massively from the support of the home fans at the City Ground. All but one of Forest’s nine points have come on the Trent side, as have seven of their eight league goals. The Reds have also conceded nine goals in six home games, compared to 19 in seven away games.

Union Berlin summer arrival Taiwo Awoniyi scored the winner against Liverpool a fortnight ago, his third of the season, to leave him one ahead of Brennan Johnson at the top of the Forest goals. Fellow summer arrivals Lewis O’Brien, Emmanuel Dennis and Cheikhou Koyate account for Forest’s other Premier League goals this season.

With Sarah Clapson from Nottinghamshire Live

Sarah Clapson of Nottinghamshire live gave us the latest from Steve Cooper’s side Hot off the press: “In the last games he went with a 4-3-3 and, as a result, they looked more solid. They started the season playing like they did last season, with three at the back and full-backs, but they were too open, so this is the big chance he’s had. Now they pack the midfield too; they can play five in the middle, bring the two forwards back and play one up front at times if they’re really in control.”

Christian Nørgaard will be a late decision to see if he will feature for the first time since August.

Nottingham Forest have suffered a blow in training this week with defender Giulian Biancone picking up a knee injury that will rule him out for the rest of the season. The full-back joins Harry Toffolo, Moussa Niakhate (both hamstring) and Omar Richards (leg) on ​​the absent list, while Jack Colback has not featured since September with a back problem. 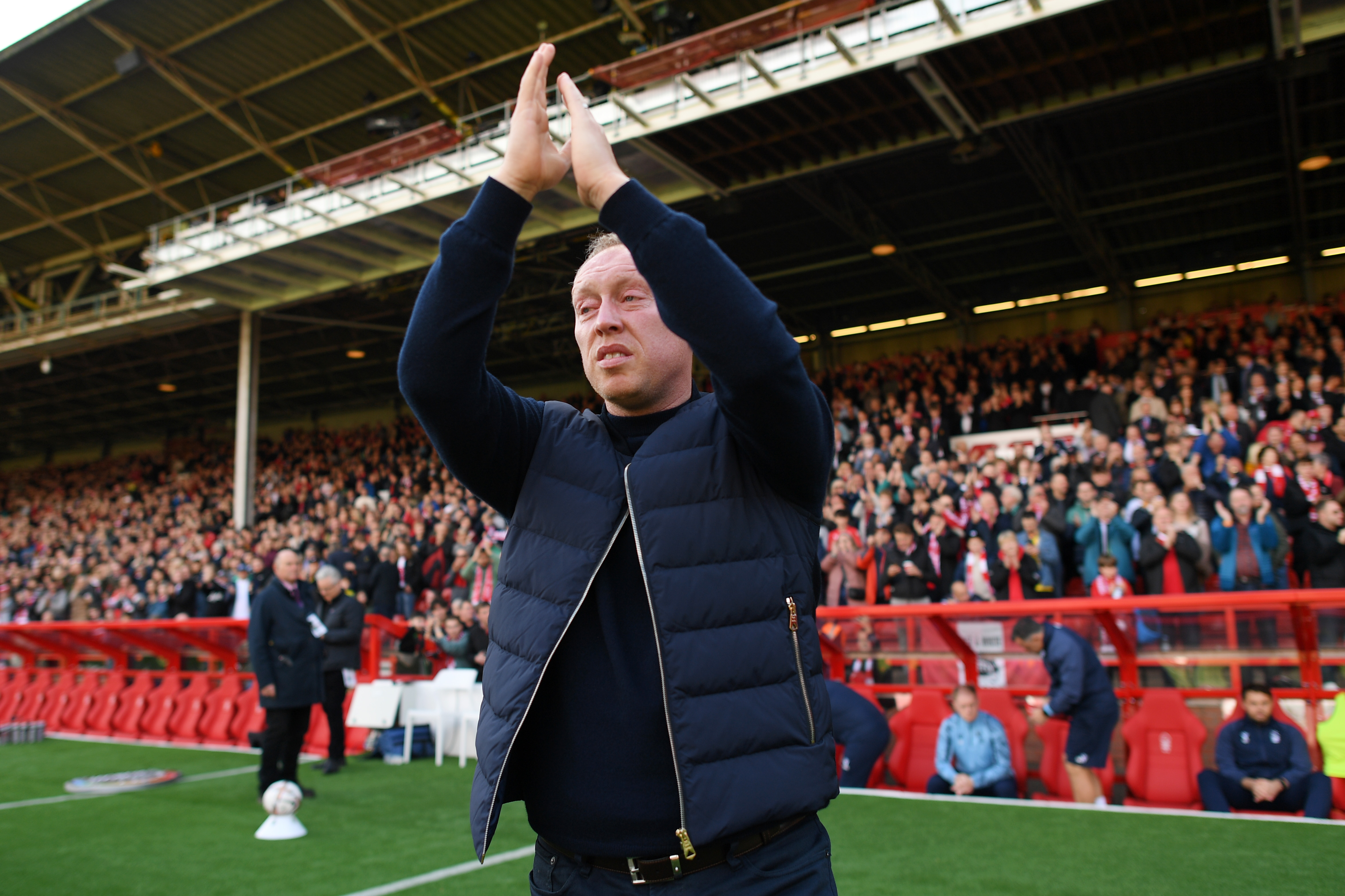 Steve Cooper took over at Nottingham Forest in September last year with the Reds bottom of the Sky Bet Championship table.

Fast forward eight months and Cooper was at Wembley lifting the Play-Off trophy and ending Forest’s 23-year wait to return to the Premier League.

This promotion only served to cement Cooper’s reputation as a coach. Born in Pontypridd, Cooper spent four years playing in Wales before retiring at 23 to become Wrexham’s youth boss.

A UEFA Professional License holder aged 26, Cooper moved to Liverpool in 2008 and became academy director in 2011. During his time at Melwood, he worked with the likes of Raheem Sterling and Trent Alexander -Arnold.

He moved to the FA in 2013 as a youth coach educator and coached England Under-16s in 2014, before making the move to Under-17 level the following year.

He led the Young Lions to the Euro 2017 final, where they lost to Spain on penalties, but gained revenge later in the year by coming from 2-0 down to defeat the same rivals 5-2 in the final of the World Cup. .

With Graeme Potter heading to Brighton in the summer of 2019, Cooper was given his first role as club manager after six years with the FA, guiding Swansea City to sixth and fourth in his two seasons, losing to Brentford in the play-offs in both. occasions

View of the opposition

Steve Cooper told nottinghamforest.co.uk: “It will be a tough challenge, Brentford are a team that have been together for a long time and have recruited well because of it too. Any team you come up against at this level will be a tough challenge but we have to focus on being the best. They have players who can make a difference in all areas of the pitch so we’ll have to make sure we’re ready for that but we’re playing at home. The last time we were at home was good and we have to try to replicate that.” 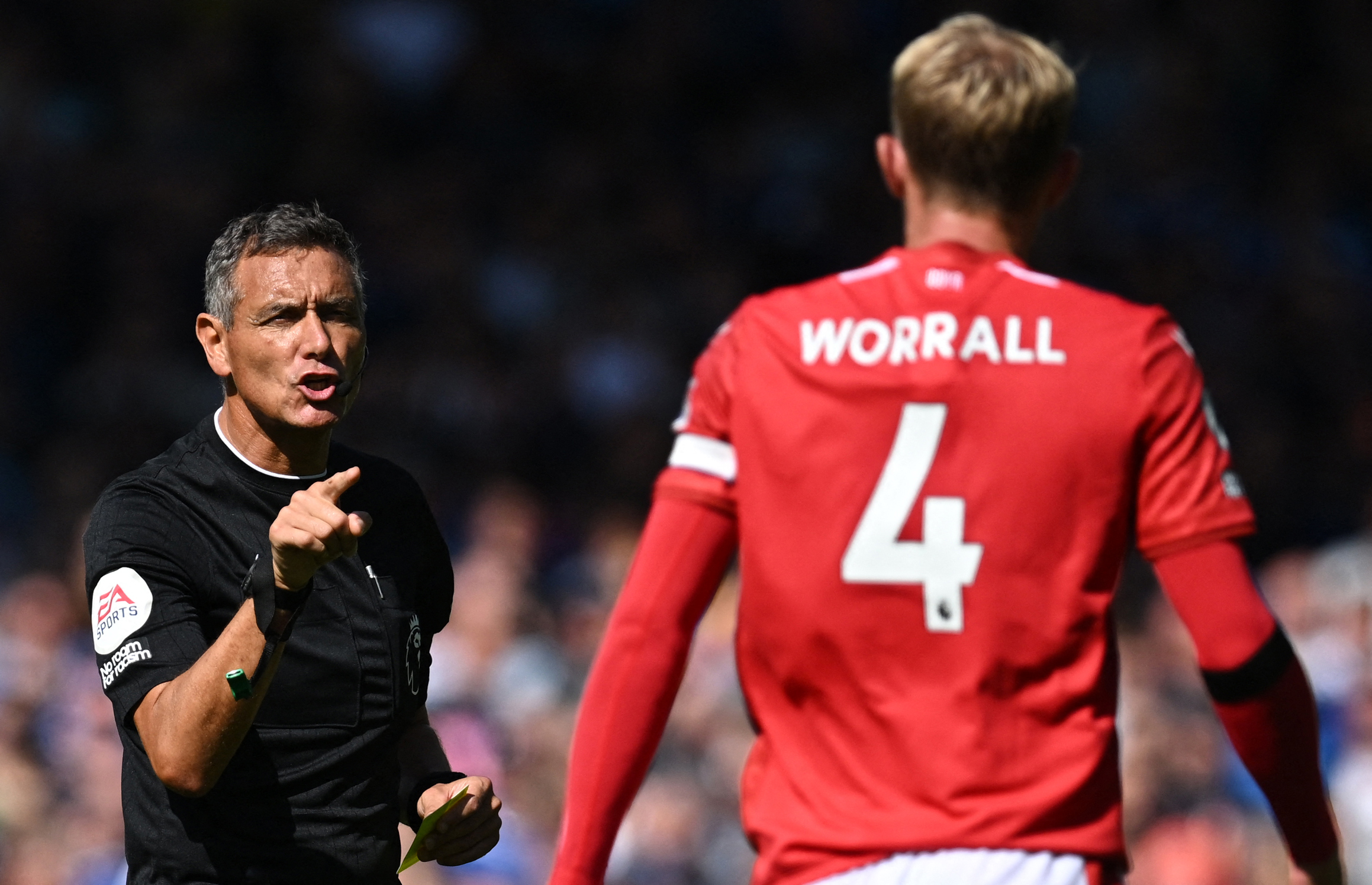 In 1992 he went to a grassroots match as a neutral spectator. When the umpire failed to appear, he was asked to umpire it. Eventually paid £10 for his services, Marriner caught the bug and passed his course in April 1992.

He was appointed to the Football League’s list of referees in 2003 and received his first Premier League appointment on 13 November 2004, a 4–0 home win for Charlton Athletic over Norwich City.

In 2005, Marriner was appointed to the Premier League’s select group 1 of referees and three years later was added to FIFA’s list of international referees.

Tomorrow will be Marriner’s fourth game in charge of the Bees. After the FA Cup win against Luton Town in 2005, it wasn’t until last December’s Carabao Cup quarter-final against Chelsea that he took charge of us again.

Then it followed our January defeat at home to Manchester United.

149 fouls, the third most in the Premier League

33 yellow cards – the most in the Premier League

0 red cards – the joint-fewest amount in the Premier League 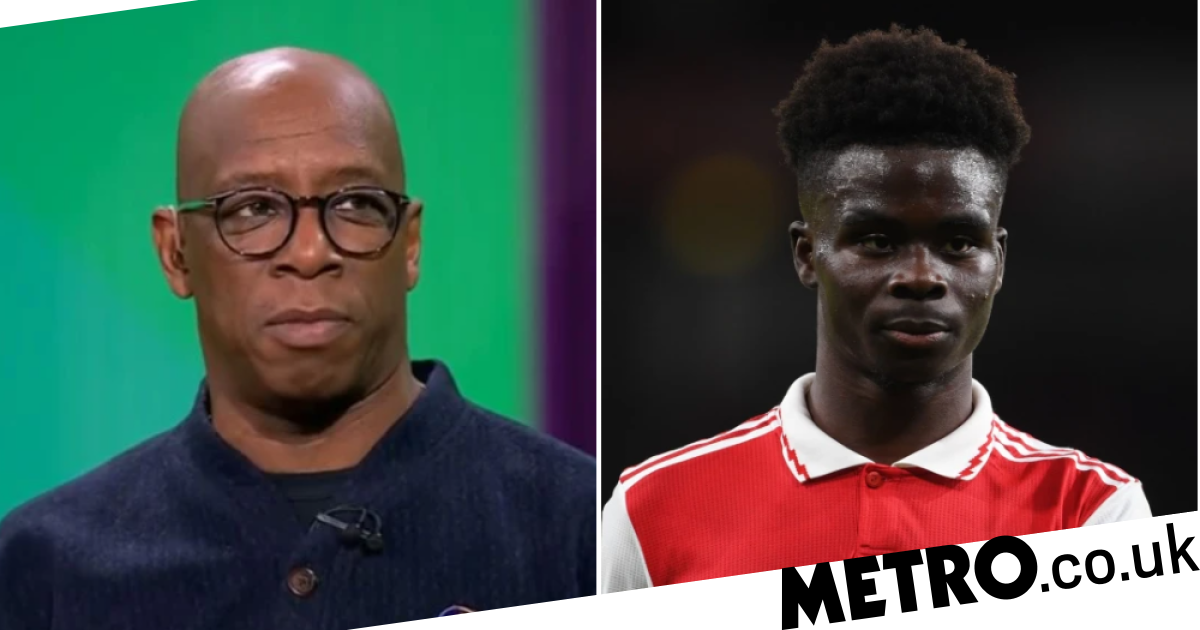