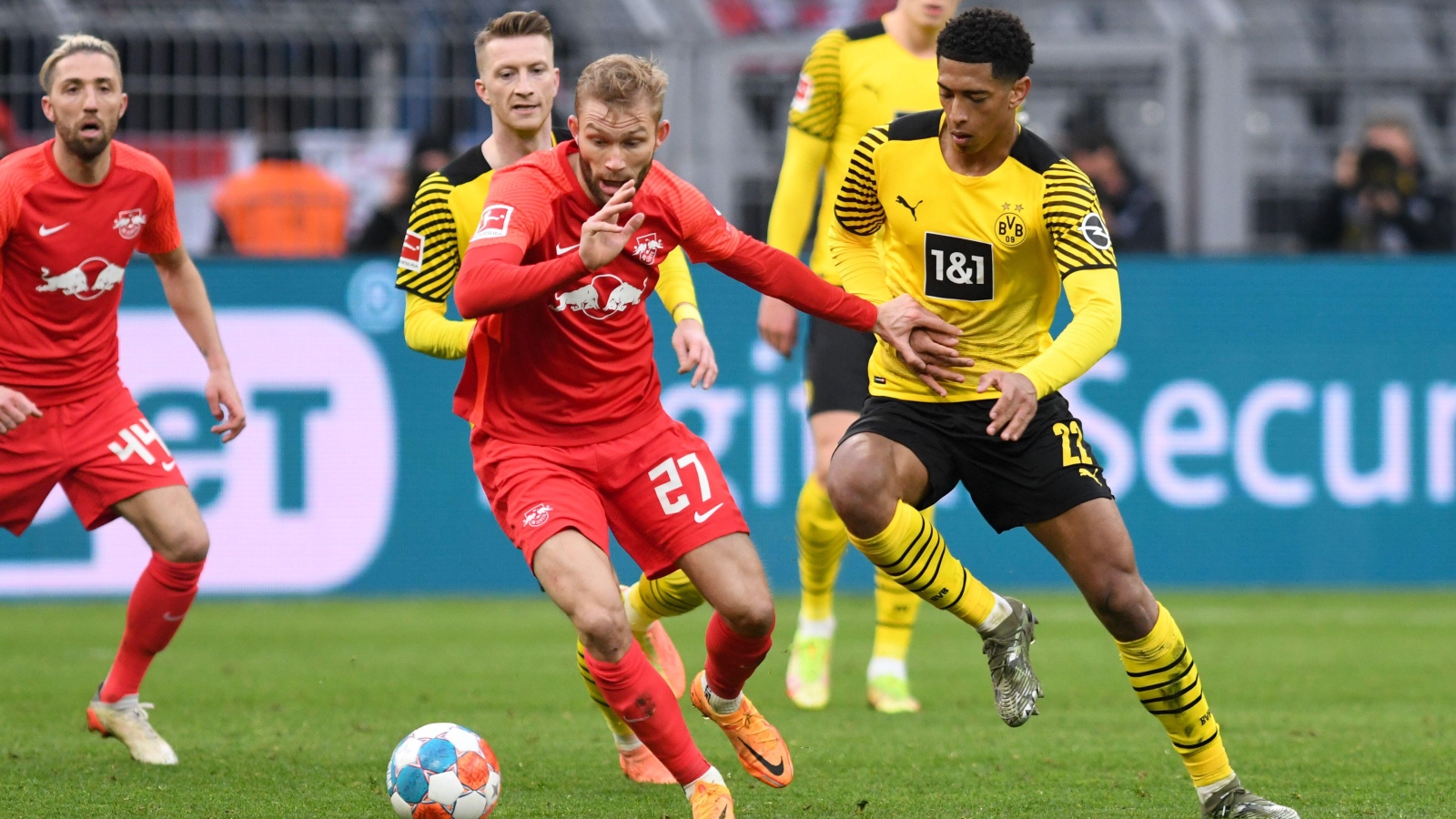 Liverpool target Konrad Laimer has reportedly decided to join Bayern Munich when his contract expires in 2023.

The Reds and Bayern have always been in the mix to sign him with his RB Leipzig contract set to expire in less than nine months.

Reds manager Jurgen Klopp decided at the end of the summer transfer window that he needed to sign another midfielder for the 2022-23 season.

Liverpool’s midfield was uncharacteristically overwhelmed at the start of the season, and with injuries piling up, the German signed Arthur Melo from Juventus on a season-long loan.

Arthur struggled for game time before suffering a long-term injury.

Laimer was one of a number of midfielders Liverpool were rumored to be interested in during the summer window.

Having opted to stay at Leipzig during the 22-23 campaign, the Premier League club have been working hard to secure a deal on a free transfer at the end of the season.

Unfortunately for them, he seems to have decided against a move to Anfield.

This is explained by Sky Sports journalist Florian Plettenberg, who assures that the ‘press machine’ will sign for Bayern Munich next summer.

There is a “verbal agreement” but no medical has been completed as things stand.

Laimer was highly “wanted” by Bayern, who will offer him a long-term contract until 2027 at the earliest.

The 25-year-old’s move is “imminent” as he “just wants” to be reunited with his former Leipzig boss Julian Nagelsmann.

Plettenberg is not the first journalist to claim that Laimer has agreed to join Bayern.

Journalist Dean Jones recently claimed that Laimer had planned to “sit out his contract” before joining the Bavarians.

And even more recently, German outlet BILD said the Austrian midfielder “has said no” to Liverpool.

The Reds are expected to sign one or two midfielders next year.

His main target is believed to be Borussia Dortmund’s Jude Bellingham, who will cost more than £100m.

Bellingham is currently with England at the World Cup in Qatar and scored his first international goal in last week’s 6-2 win over Iran.

He is one of the most wanted footballers in the world with Manchester City and Real Madrid also interested. It promises to be a crazy saga.

Another Plettenberg midfielder has said the Reds are keen on Brighton and Hove Albion sensation Moises Caicedo.

Caicedo is also in Qatar as Ecuador look to secure a place in the last 16.

He has been absolutely fantastic for the Seagulls since breaking into their starting eleven in 2021.

A recent report in the Mirror claimed that Brighton value the highly-rated Ecuadorian at £85million.

Writing on Twitter on Monday evening, Plettenberg made the claim Manchester United have “entered the race” to sign Caicedo.

He points out that Liverpool are keen to add the 21-year-old to their midfield roster along with Bellingham.

Brighton are obviously hoping the player decides to stay beyond next summer.

Caicedo is apparently one of Brighton’s lowest earners in the first team and could be tempted by a move to a Champions League club.

NOW READ: Onana follows in the footsteps of five celebrities who will be sent home from the World Cup 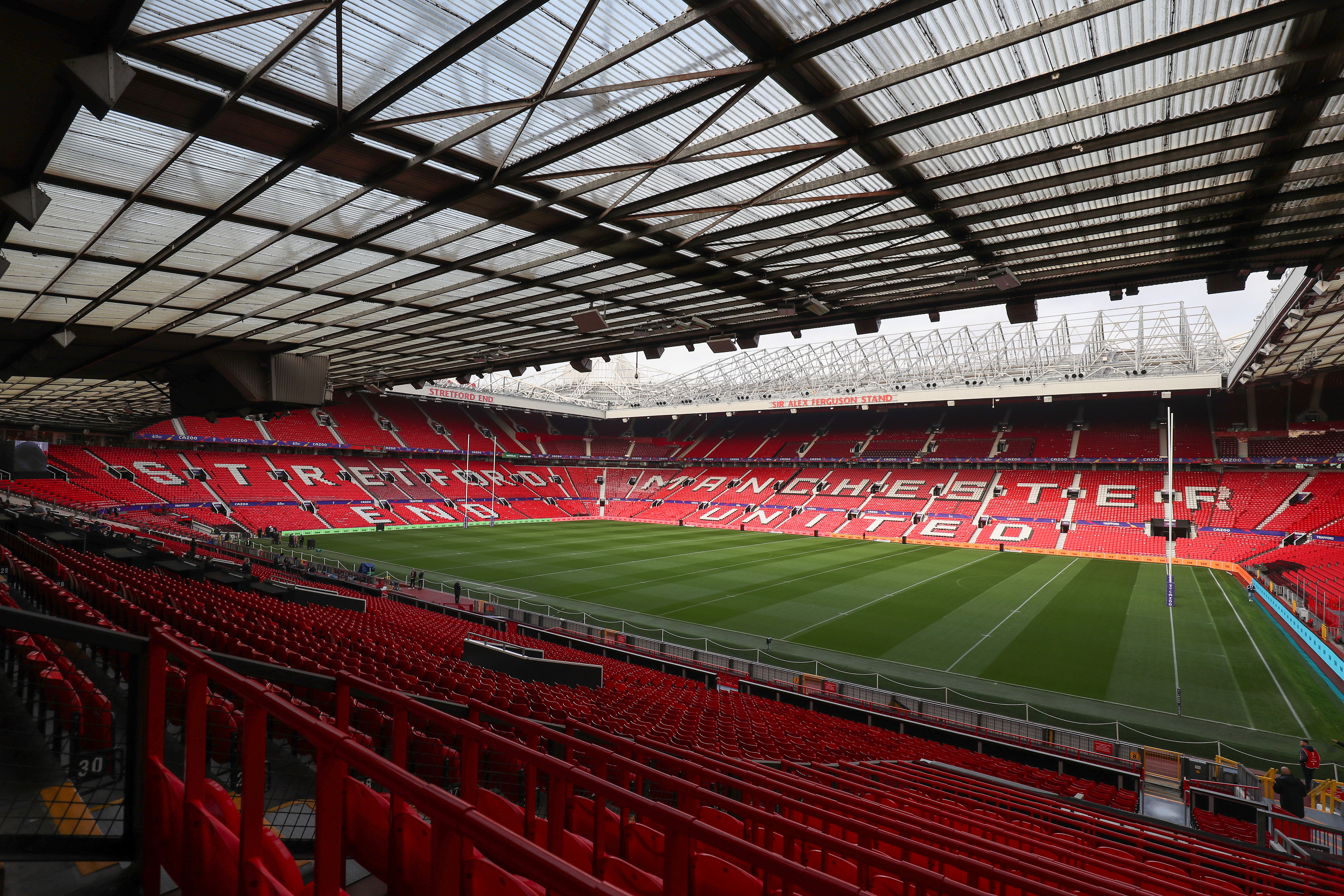