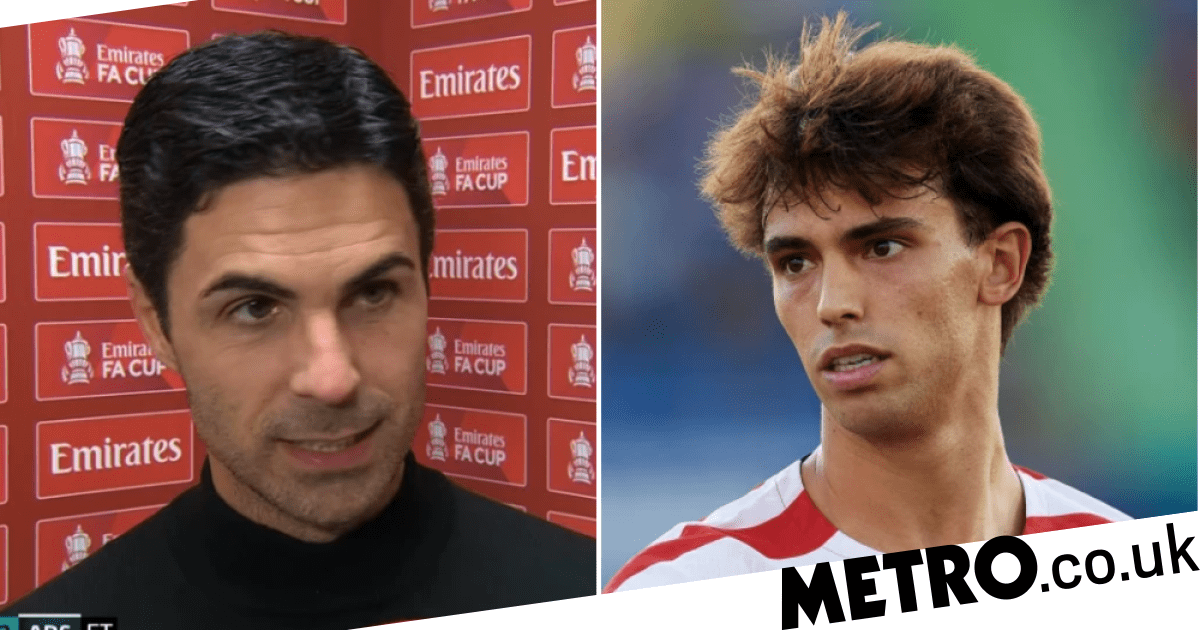 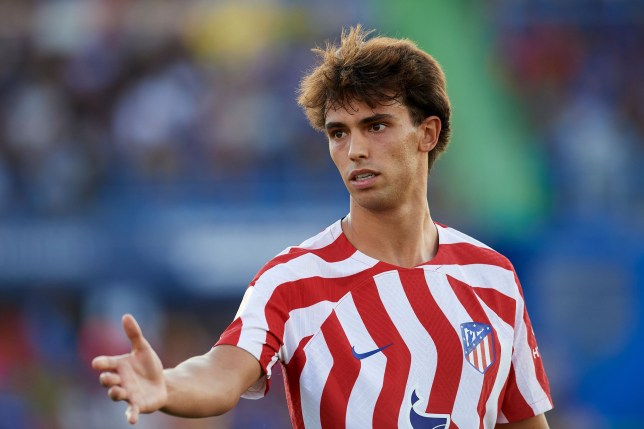 Mikel Arteta admits Arsenal may struggle to cope if they fail to sign a striker in the January transfer window after Chelsea won the race to sign Joao Felix from Atletico Madrid.

Arsenal had held talks this month to sign the Portugal international, who has been pushing to leave Atletico after falling out with Diego Simeon.

However, Chelsea are now close to finalizing a loan move for Felix after agreeing a £9m loan deal with Atletico.

Chelsea will also fully subsidize Felix’s wages, which are believed to be around £275,000-a-week.

Asked about Chelsea winning the race to sign Felix from Atletico, Arteta told ITV on Monday evening: “My job is to make these players as good as I can.

“I’ll try to do it and if we get any reinforcements, great.” 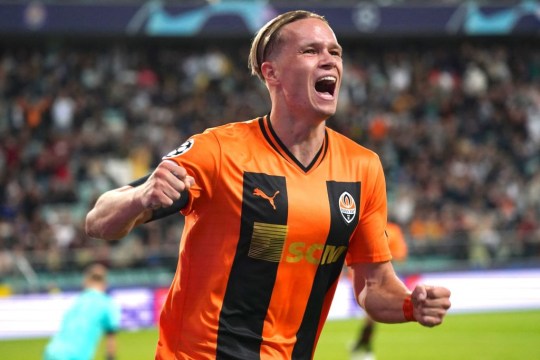 Arsenal had already made the signing of Mykhaylo Mudryk their top priority for the January window and reports in Ukraine on Monday evening claimed the Gunners are close to agreeing a deal with Shakhtar Donetsk.

In his post-match press conference following Arsenal’s 3-0 win over Oxford United in the FA Cup third round, Arteta also highlighted Arsenal’s lack of options after the injury of Gabriel Jesus.

‘The problem is that we only have one [striker]”, said Arteta.

“And spending so many months until Gabby comes back is not easy.

“But we have to get the most out of the players we have at the moment and if we can get some reinforcements, great.”

For more stories like this, check out our sports page. 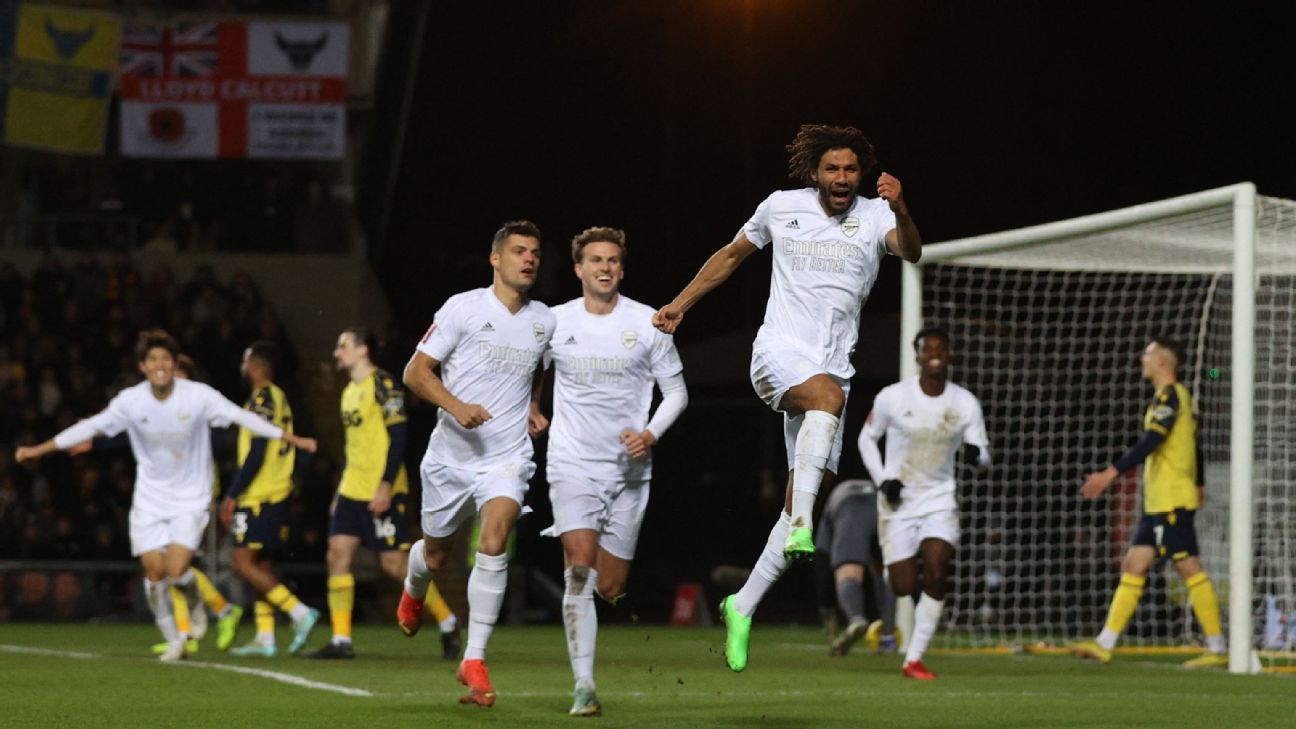