A Homicide investigation has been opened after a woman in her 60s was found dead in a home.

The woman’s body was found yesterday at an address in Mansel Road East, Millbrook.

Two people, a 48-year-old man and a 38-year-old woman from Southampton, were arrested on suspicion of murder in connection with the incident.

Both remain in custody at this time and the woman’s next of kin have been informed.

READ MORE: Police set up a cordon in the Southampton neighborhood

A large police cordon has been in place around Mansel Road East and Windermere Avenue since last night.

Police remain at the scene this evening.

She said: “We are still in the early stages of our investigation and you will see officers in the west of the city carrying out extensive inquiries so we can piece together exactly what happened.

“We believe this was an isolated incident and there is no wider threat to the community at this time.

“If you have any information that could assist our investigation, please do not hesitate to contact us. Your evidence could be vital.”

Superintendent Phil Lamb, Southampton District Commander, said: “It is understandable that this incident will cause concern for residents, particularly given the attempted murder which took place in the city center last week.

“But I would like to reassure you that we have brought in more officers from elsewhere in the force to support our teams who are already on patrol, supporting these investigations and reaching out to affected communities.

“If in doubt, please speak to the officers when you see them. We are working incredibly hard and will continue to do so to make sure you feel safe.” 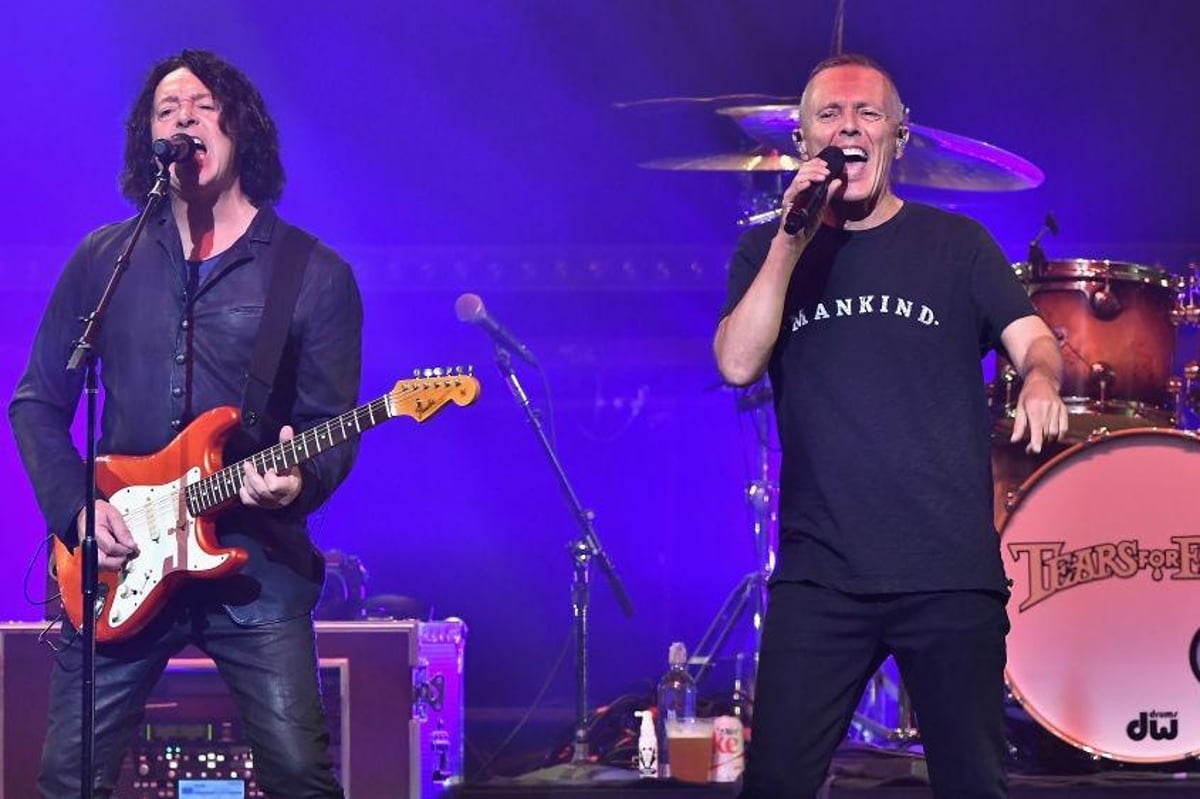