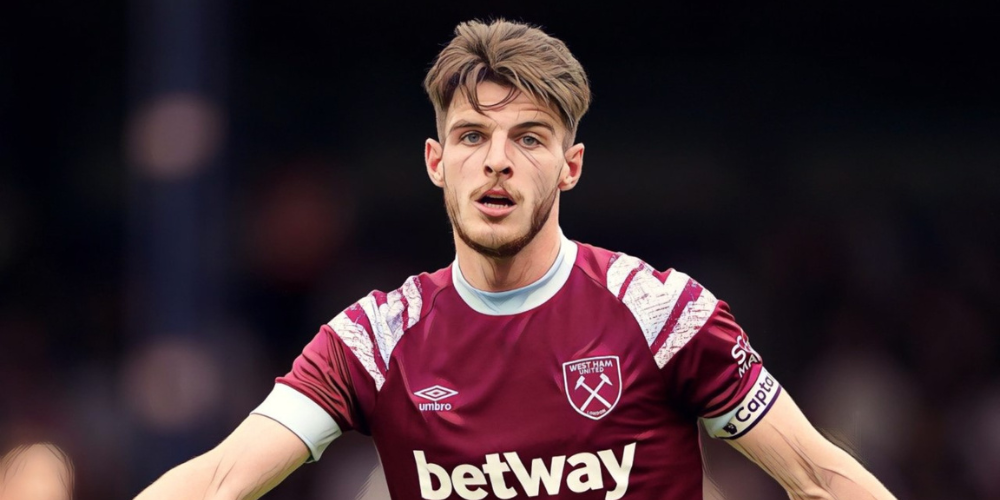 David Moyes has warned West Ham will not “roll over and let Declan Rice walk out of the building” amid interest in the midfielder.

Rice has been linked with a move away from West Ham and earlier this month hinted at a possible exit from the London Stadium. The midfielder has become a leading figure for club and country and spoke of his ambition to compete in the Champions League.

“One hundred percent I want to play in the Champions League,” Rice told an English press conference at the World Cup in Qatar.

“I’ve been saying this for two or three years. I have played very well for my club and I really want to keep pushing. I see my friends here playing in the Champions League and for big trophies.

“You only have one career and at the end you want to look back at what you’ve won and the biggest games you’ve played in.”

The 23-year-old has 18 months left on his current deal, although the Hammers have the option to extend his contract by a further season.

Chelsea, Manchester United and Manchester City have all been linked with a big-money move for Rice, but Moyes has warned the Hammers will not let the club captain leave easily.

“He wants to win. We’re not just going to turn around and let Declan leave the building,” Moyes said, according to Fabrizio Romano.

Read: Eight talking points ahead of the Premier League’s return