Craig Tracey MP saw first-hand the power of volunteers when he pitched in to help Bedworth United FC last Saturday.

Mr Tracey, MP for North Warwickshire since 2015, tried his hand at handling the turnstile and pulling pints as the Greenbacks beat Gresley Rovers 3-0 in front of 233 spectators.

Volunteers are the heartbeat of the non-league game, with clubs simply unable to function without the help of those willing to give up their time for free, and club secretary Andy Stickley believes it was great for mr. Tracey see the important work done at the club up close.

“It was a different kind of environment for him,” said Stickley, who first became involved at The Oval nine years ago. “He tried the turnstiles and then did a bit of a comb in the middle.

“Football clubs at this level could not run without volunteers. We can’t afford to pay the number of staff it would take to put on a match.

“The last thing is for people to feel like they’re giving something back and feeling part of something.

“You give your time freely for other people to enjoy.”

Bedworth are currently 12th in the Pitching In Northern Premier League Division One Midlands, and league sponsors are encouraging people to volunteer at their local club.

From bar staff to grounds maintenance, turnstile operator to admin, there are countless ways to help your club ????

Stuart Pearce tried a few on a recent trip to @thameunitedfc!

Having recently launched their volunteering hub, Pitching In is making it easier for people to get involved at a grassroots level and be part of a key pillar in many communities like Bedworth.

The Greenbacks are on the rise both on and off the pitch, with a slow start to the season turning into good recent form, while the off-field revamp has made it a social hub.

“Over the past few years we’ve been looking to grow the club,” Stickley added.

“Nine years ago, when I joined, all the teams were independent, now all the teams of more than 30 operate from the same place, in the same direction.

“There are many opportunities from the under-sevens to the first team, both male and female. We even have kids stuff below so anyone three and up can come and play.

“During Covid we did a lot of refurbishment to the clubhouse, making the bar area much more attractive, it’s quite vibrant now and we’re picking up a lot of local events.

“We’re traditionally slow starters but we’ve bounced back in the last five or six games and hopefully we can push on between now and Christmas and push for those play-off places.” 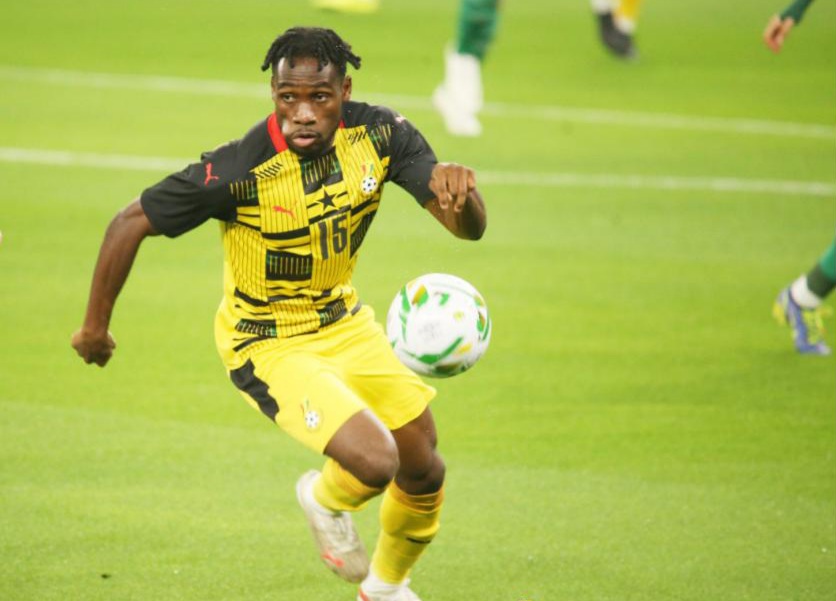 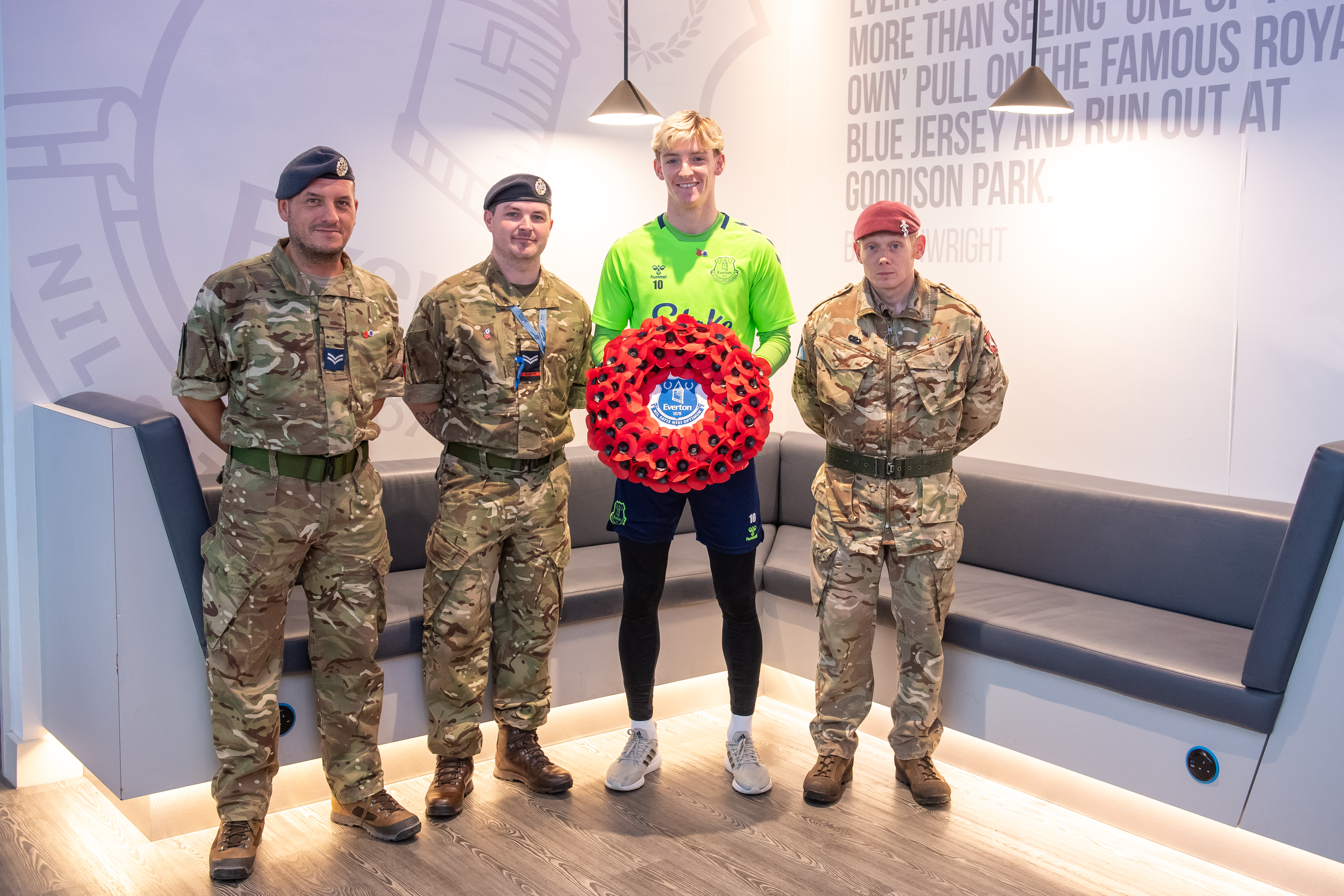