Ronaldo said in his first press conference since joining Al Nassr that “in Europe my work is done”.© AFP

Newcastle boss Eddie Howe has said there is “no truth” to a report that Cristiano Ronaldo has a clause in his Al-Nassr contract that would allow him to join the Magpies if they qualify for the Champions League. Ronaldo was unveiled by Al Nassr on Tuesday after agreeing a deal worth an estimated 200 million euros ($211 million) that ties the Portuguese star to the Saudi Arabian side until June 2025. The 37-year-old striker left Manchester United by mutual consent in November after giving an explosive television interview in which he criticized Old Trafford boss Erik ten Hag and the club’s hierarchy.

Ronaldo said in his first press conference since joining Al Nassr that “in Europe my work is done”.

But a report in Spain this week claimed the five-time Ballon d’Or winner was already considering a potential return to the Premier League.

The report said Ronaldo had inserted a clause in his deal with Al Nassr that would see him join Newcastle, 80% owned by the Saudi Public Investment Fund, on loan if they reach next season’s Champions League .

Speaking just before third-placed Newcastle’s Premier League game at leaders Arsenal on Tuesday, Howe moved to quash talk of a future move for the former Real Madrid and Juventus star.

“We wish Cristiano all the best in his endeavours, but from our point of view there is no truth,” Howe told Sky Sports.

(This story has not been edited by NDTV staff and is automatically generated from a syndicated feed.)

Featured video of the day

Hardik Pandya will lead the T20Is against Sri Lanka

Topics mentioned in this article 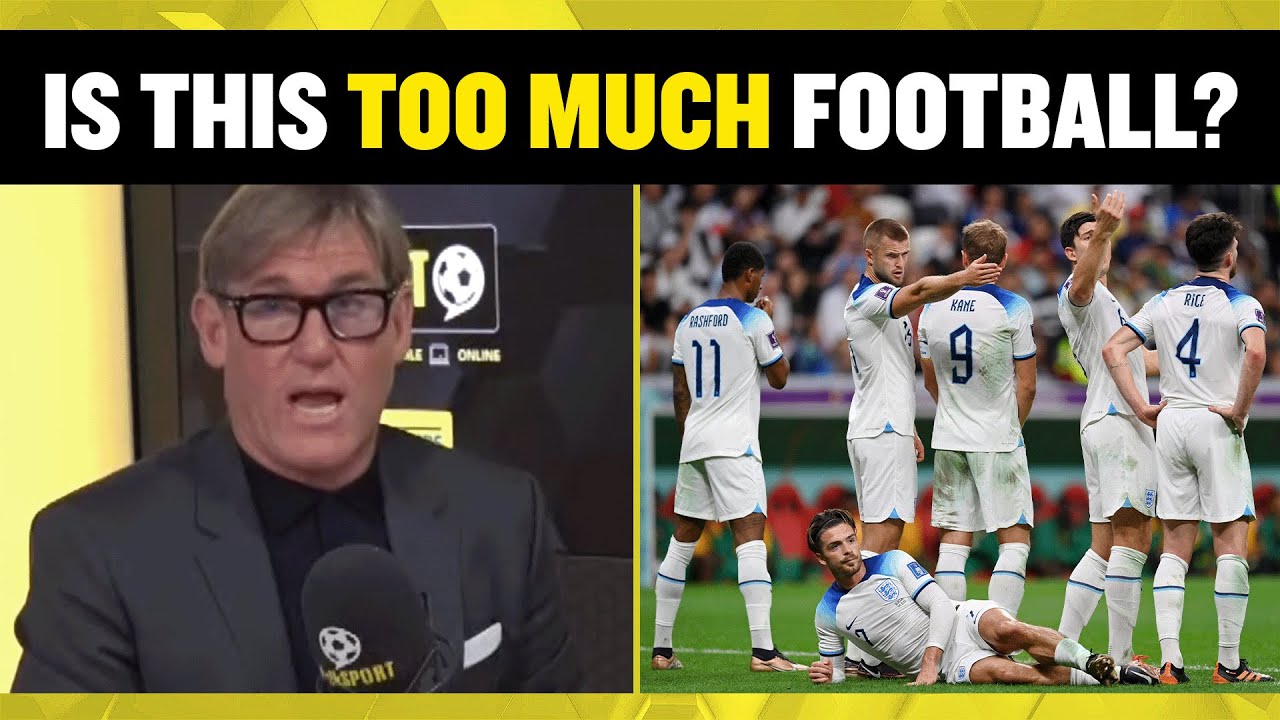 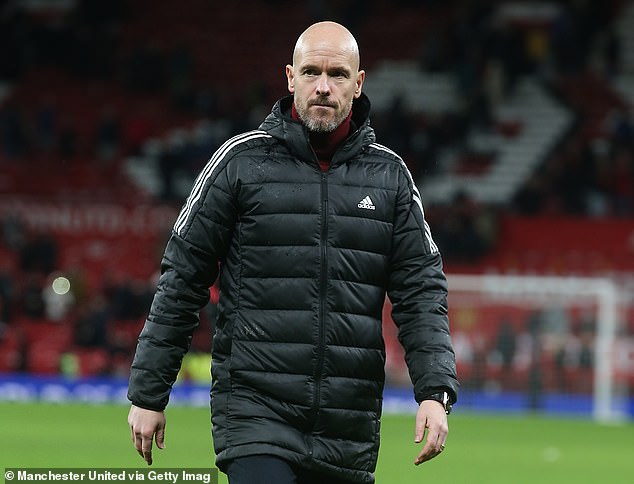