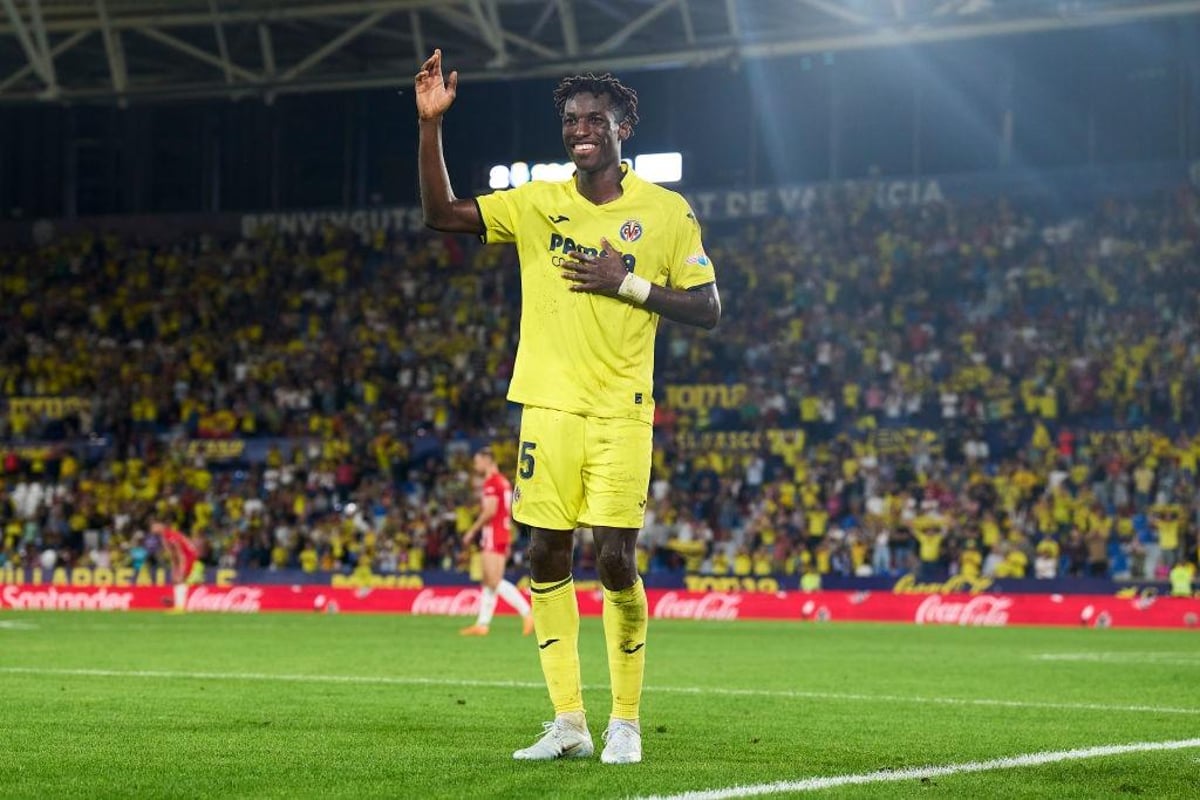 Here, we round up all the latest stories to emerge around Newcastle United today:

VALENCIA, SPAIN – OCTOBER 23: Nicolas Jackson of Villarreal CF celebrates after scoring his second side goal during the LaLiga Santander match between Villarreal CF and UD Almeria at Ciutat de Valencia on October 23 from 2022 in Valencia, Spain. (Photo by Aitor Alcalde/Getty Images)

John Barnes believes a renewed “belief” in himself and the team is the main reason for Miguel Almiron’s impressive recent form. The Paraguayan has scored six goals in his last six games and is playing the best football of his Newcastle career so far.

Barnes told Bonus Code Bets: “Almiron is a good player but he wasn’t performing at the same high level last season because Newcastle as a team didn’t have the same confidence. They are playing with confidence now and he is doing fantastic.

“It has become very clear to me that he has potential, but it is difficult to perform well in a team that lacks confidence. I’ve always thought that when Newcastle got better they would show their true level and that’s the case at the moment.”

Villarreal winger Nicolas Jackson has become a transfer target for Newcastle United, but they will face competition from Aston Villa and Everton for his signature. Jackson worked with Unai Emery at Villareal with the Spaniard reportedly keen to bring the 21-year-old with him to Villa Park.

Jackson has three goals and two assists in all competitions this season and, according to the Daily Mail, has been attracting the attention of clubs across Europe with his current La Liga contract set to expire at the end of the season. It has also been reported that Barcelona have shown interest in the winger.

Newcastle United will rekindle their interest in Rennes striker Martin Terrier in January. Terrier scored 21 goals in Ligue 1 last season and was briefly linked with a move to the Magpies in the summer before opting to stay in France.

However, his eight strikes in just 13 games this season has seen interest in the forward rise again with Newcastle among a bevy of Premier League clubs interested in his services. 90min.com reports that Manchester United, Arsenal, Leeds United and Wolves are among the clubs linked with a move for the £30m forward. 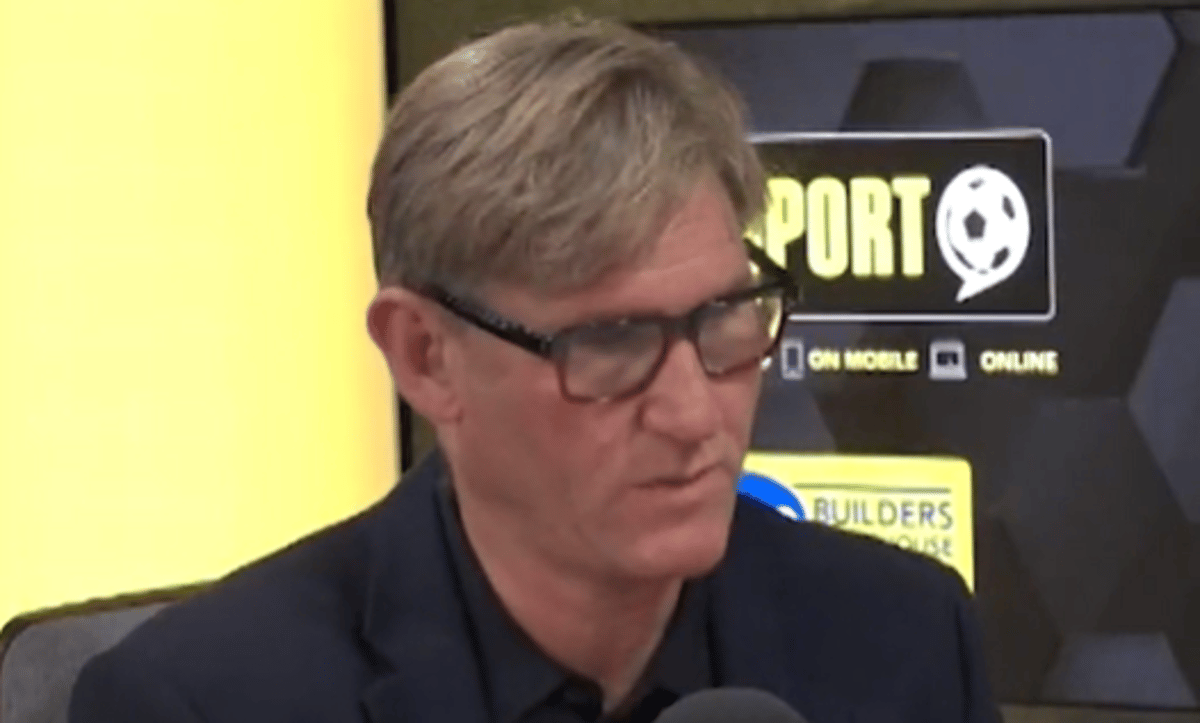