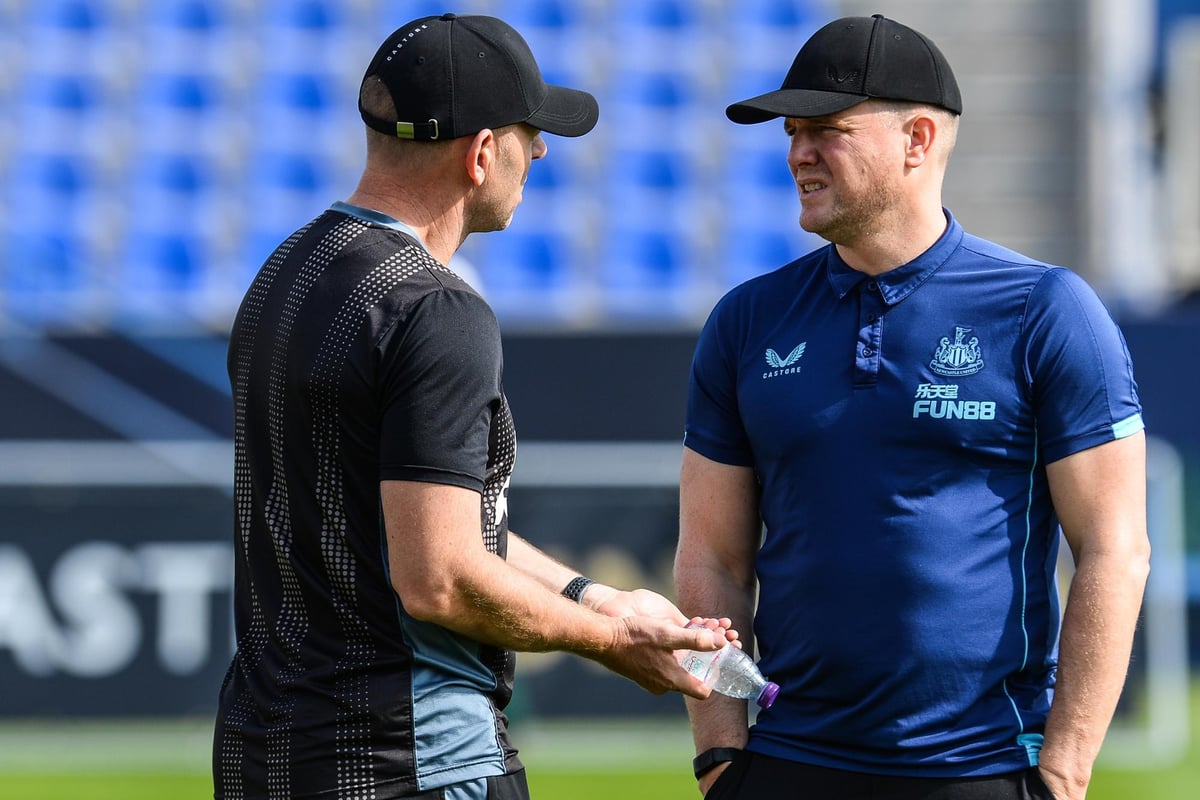 Eddie Howe and his players have been preparing for tomorrow night’s friendly against Al Hilal at the Prince Faisal bin Fahd Stadium in Riyadh.

The team are going through what Howe has described as a “mini” pre-season campaign ahead of the restart of the Premier League later this month.

Winter training hasn’t just been about the work being done on the pitch, however, as a number of commercial partnerships have been announced. Players and officials, along with co-owners Amanda Staveley and Mehrdad Ghodoussi, have also been out and about in the city at a number of club events.

What have you made of the trip so far?

The journey, from the club’s point of view, has gone very well so far. In terms of the game, Howe and his staff have been able to get away from the cold spell on Tyneside and train in good weather. The facilities in Riyadh are good, and so is the team hotel. The squad, who have been working hard in the training camp ahead of the Al Hilal game, have also been able to get away from the training ground, so this is good for the unit of the team ahead of some demanding weeks.

Any early squad news ahead of the Al Hilal game?

Yes, Alexander Isak won’t feature, and Howe doesn’t expect him to be ready for next weekend’s home friendly against Rayo Vallecano either. Isak did not train with the squad at Al Hilal’s training base yesterday but has not suffered any setbacks, according to Howe. Isak, out since September with a thigh injury, is expected to be ready to return once the domestic calendar restarts.

Has Eddie Howe talked about transfers?

The January transfer window is on the horizon, and Howe planned to speak to sporting director Dan Ashworth and other key figures while in Riyadh. Plans are being formulated ahead of the window but the club, working within financial fair play guidelines, do not have a blank check after spending more than £200m over the past two windows. Howe reiterated this, but also stressed his desire to see the squad strengthened, if possible.

What else happened on the trip?

Meetings, and lots of them. Much of the club’s commercial staff, led by commercial director Peter Silverstone, also traveled to Riyadh along with the playing team hierarchy, and have been busy meeting potential sponsors and partners in the country. We saw a couple of off-field deals announced during the trip, and more deals will be revealed in the coming weeks and months. Staveley and chief executive Darren Eales also spoke at a fan event today.

Yes, Al-Rumayyan, governor of the Public Investment Fund, United’s majority owners, invited the club’s traveling group of around 100 to his home on Monday night. Al-Rumayyan, who has attended a number of games at Sts James’s Park since taking over last year, offered drinks and snacks to the squad, and spoke to Howe about the progress the club is making in third classified Joelinton left Al-Rumayyan’s house convinced that everyone was “heading in the same direction.” 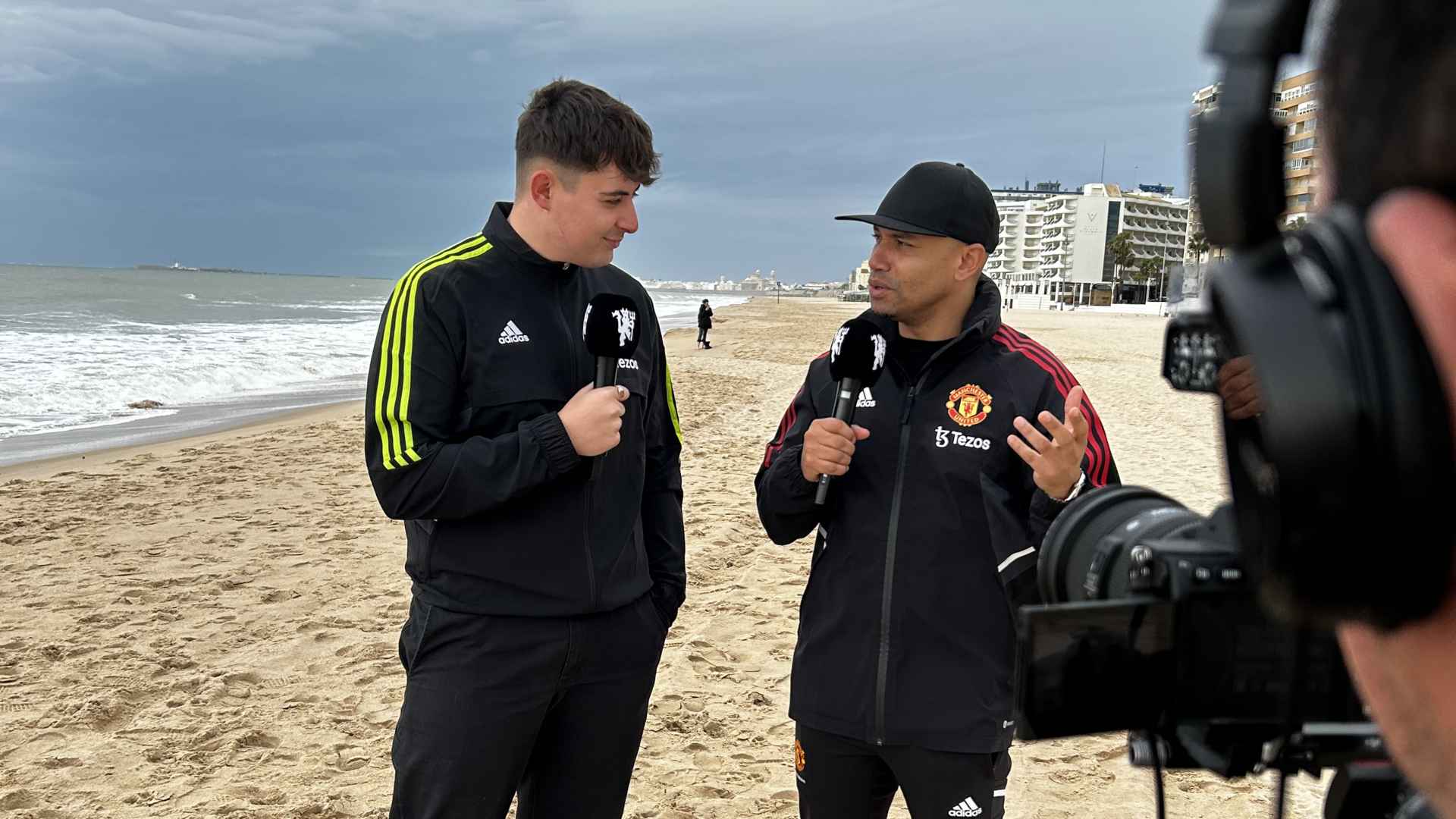 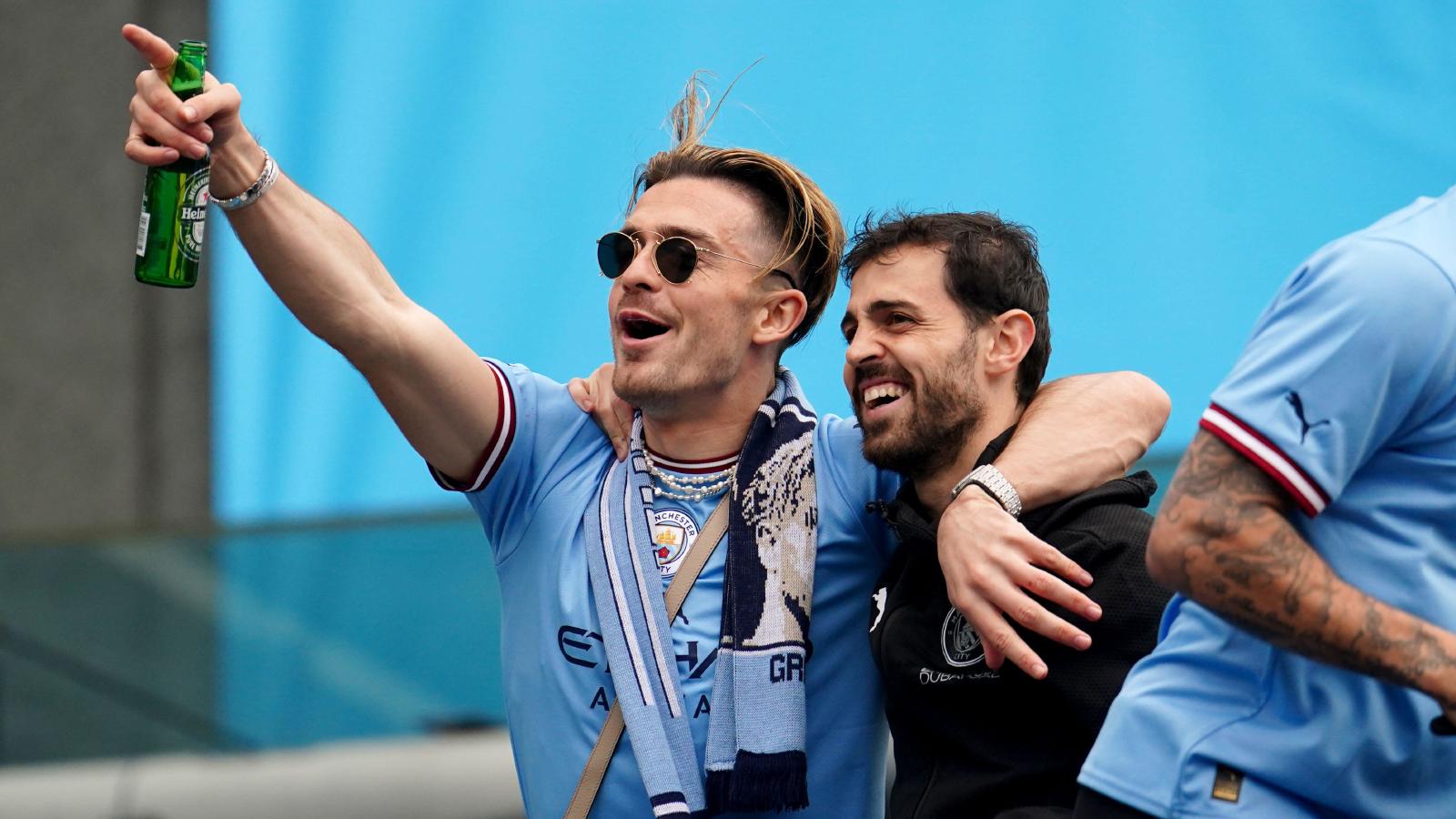