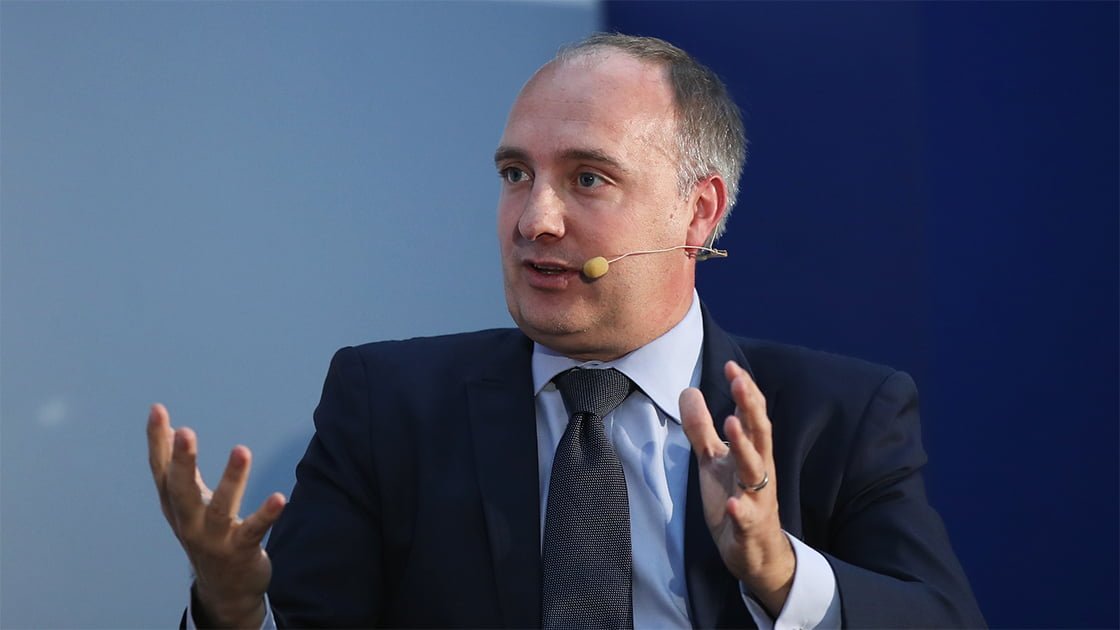 The CEO (general manager), the chief commercial officer and a number of other senior executives met with supporters on Wednesday night.

Darren Eales said this is just the start of the process to properly engage with fans, stating “… we look forward to launching our Fan Engagement Plan early in the New Year.”

Fan involvement was just one of the many embarrassing parts of Mike Ashley’s ownership, the club’s previous owner had his underlings set the agenda for Fan Forum meetings and then also controlled the proceedings, regularly leaving anything inconvenient (for Ashley and her minions) out of those minutes.

Sometimes some members of the Fan Forum banned for telling the wider fanbase what was actually said in the meetings. They were banned by Mike Ashley and his people, not by a vote of the Fan Forum members.

The usual process for most Premier League clubs is to have these types of regular meetings with fans at least four times a year, every three months. However, Mike Ashley and his people sometimes held no more than one or two fan forums per year, and sometimes canceled them at short notice.

Ashley eventually banned the club from holding any Fan Forum meetings, breaching Premier League rules which state that all clubs must have adequate fan participation on a regular basis.

While I think it’s fair to say that an overwhelming number of Newcastle fans are happy with how the club has transformed over the past 13 months, these kinds of fan meetings can only be positive. Giving feedback to those running Newcastle United and working with the fans, rather than against them, which is what we experienced for so many years under the club’s previous owner.

Newcastle United welcomed several groups of supporters to a ‘United As One’ fan event at St. James’ Park on Wednesday evening to introduce them to the club’s CEO, commercial director and several senior executives.

Taking place ahead of Wednesday’s sold-out Carabao Cup third-round tie with Crystal Palace, the informal event gave fans the chance to meet Darren and Peter face-to-face, as well as the chance to provide feedback initial on a number of support issues. and ideas

Organized by the club’s head of support services Sarah Medcalf and hosted by Justin Lockwood, the event followed news on Tuesday that all 20 Premier League clubs had unanimously voted for a new fan participation standard.

Newcastle United’s next fan engagement plan will be published in early 2023 and will detail how the club is committed to long-term engagement with supporters.

Darren said: “I really enjoyed the event. It was great to see some familiar faces and an ideal opportunity to chat to lots of fans that Peter and I hadn’t yet had the chance to hear from directly.

“This club has incredible support and it’s important that we take supporters with us in everything we do. Fan involvement is critical to our progress and we look forward to launching our Fan Engagement Plan early in the New Year.” 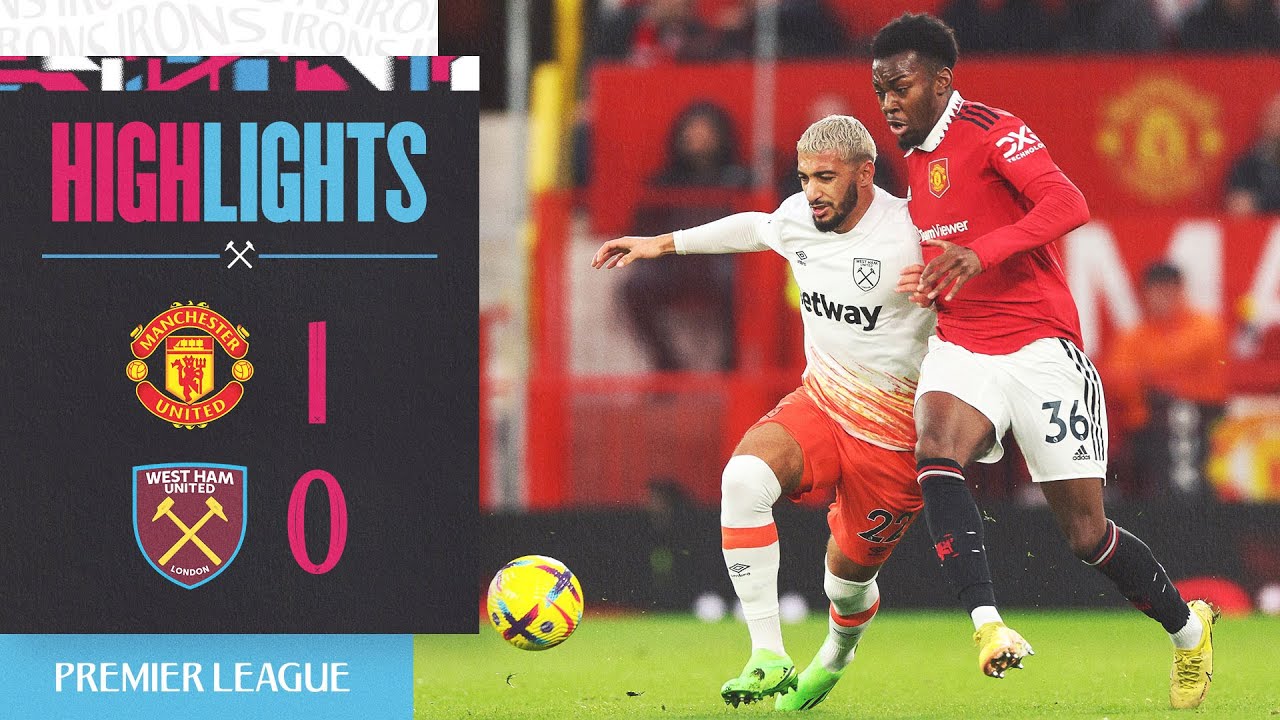