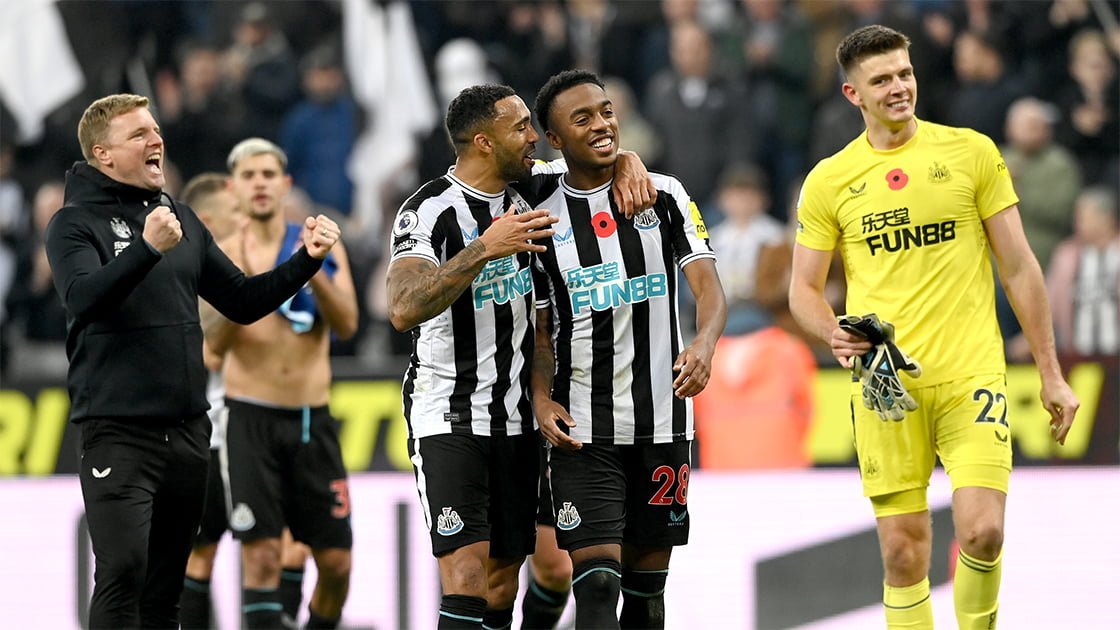 Newcastle United’s Player of the Month for November 2022 has been announced.

Joe Willock the winner this time.

After scoring against Southampton, Newcastle United’s latest Player of the Month signed off the World Cup break with this superb winner against Chelsea.

Newcastle United Player of the Month for November 2022 Official Announcement:

“Joe Willock has won the FUN88 Newcastle United Player of the Month award for November.

The former England Under-21 international scored twice, netting his first of the season in a 4-1 win at Southampton before following up with the winner against Chelsea.

And he also came off the bench to help Eddie Howe’s side progress to the fourth round of the Carabao Cup with a penalty shoot-out victory over Crystal Palace.

“I’m very grateful for the recognition from our fans, so to be voted Player of the Month is something I really appreciate and means a lot to me,” Willock said.

“It’s always great to score goals and get on the scoreboard, but for me the goal against Chelsea was very special. He got us the three points against a strong team. It was a great game for us before the World Cup break and going into this period with good results.

“Getting the win at home to Chelsea was really important – it keeps spirits high between the team, the fans and the city and November was a really good month for us as a team. You’ve got the break now with a few games in this period and we’re already looking forward to getting back out there and back on the pitch and we hope to pick up where we left off.” 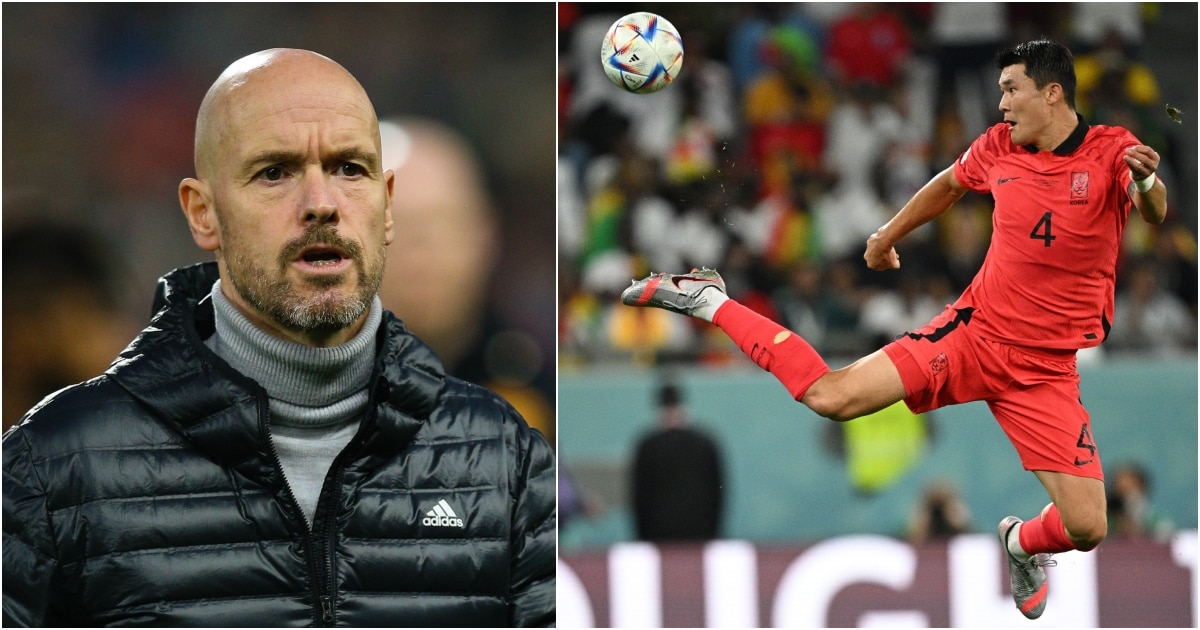