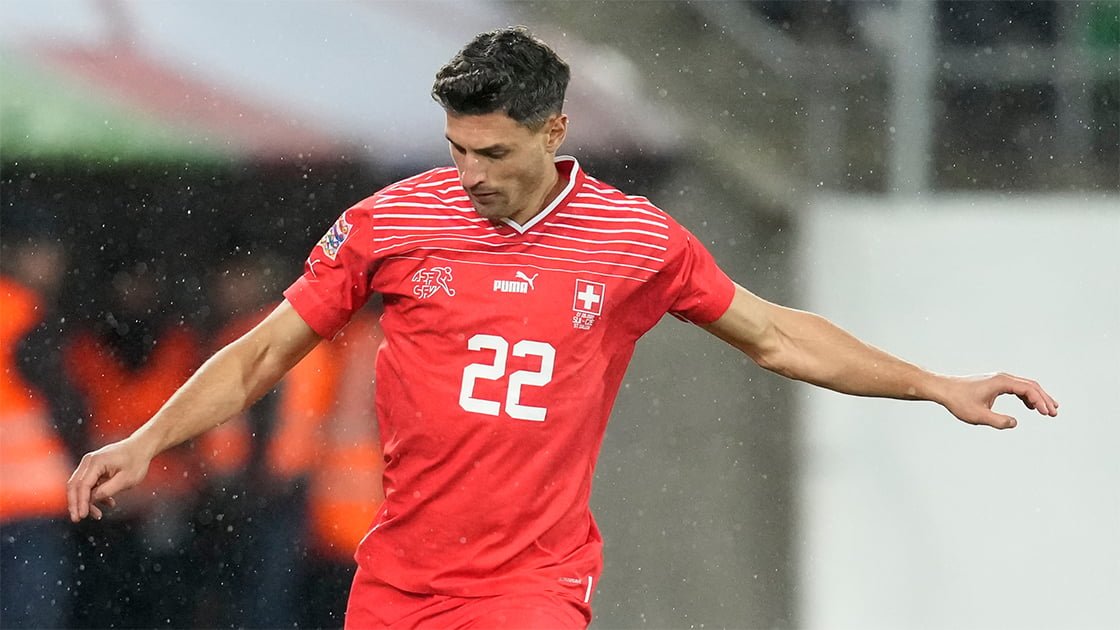 A trio of Newcastle United stars have tasted defeat in the last 24 hours.

While Ryan Fraser and Scotland went down 2-1 to Turkey.

Schär started for Switzerland in their World Cup warm-up friendly against Ghana in Qatar. The centre-back played 65 minutes before being replaced by Haris Seferovic, but his side were beaten by strikes from Southampton’s Mohammed Salisu and Bristol City’s Antoine Semenyo.

The in-form United winger played the first 45 minutes for his country as they were beaten 1-0 by Peru in a friendly in Lima. Alex Valera scored the only goal of the game.

Fraser was started by Steve Clarke for the Diyarbakir friendly, but goals from Ozan Kabak and Cengiz Under condemned them to defeat despite John McGinn’s consolation. The Magpies man played the first half before Liverpool’s Calvin Ramsay was sent on in his place. 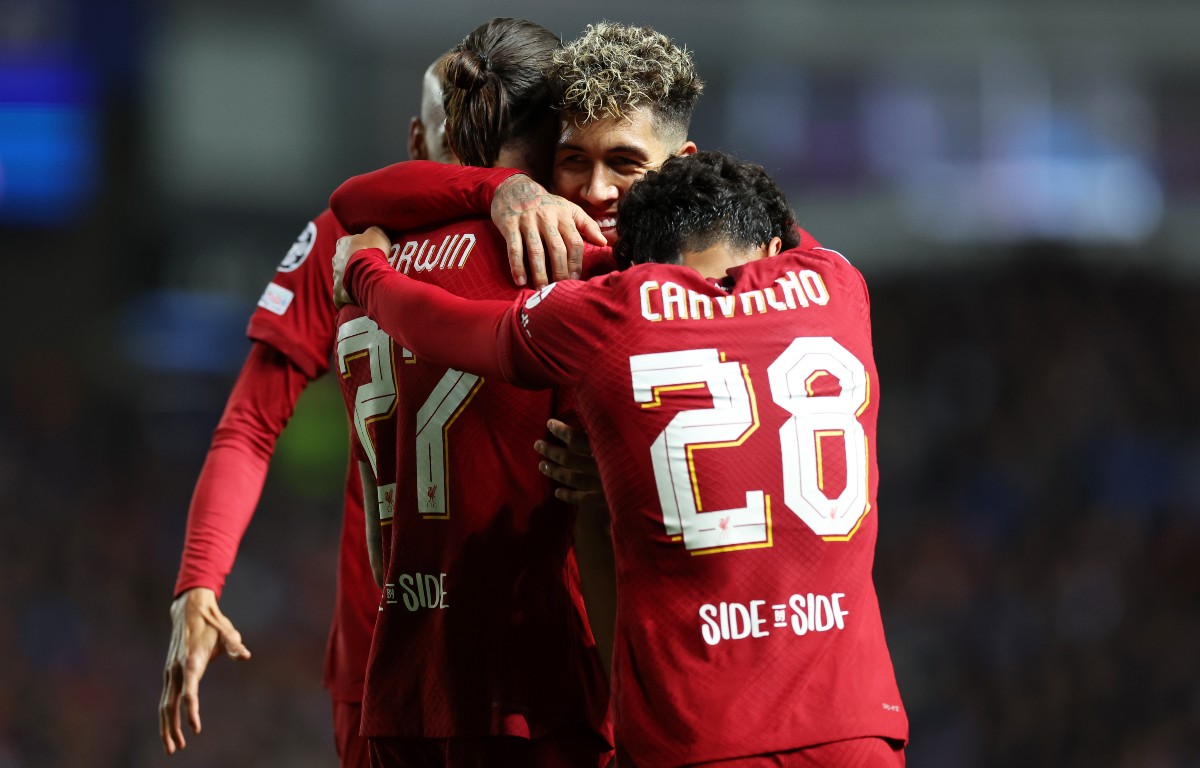