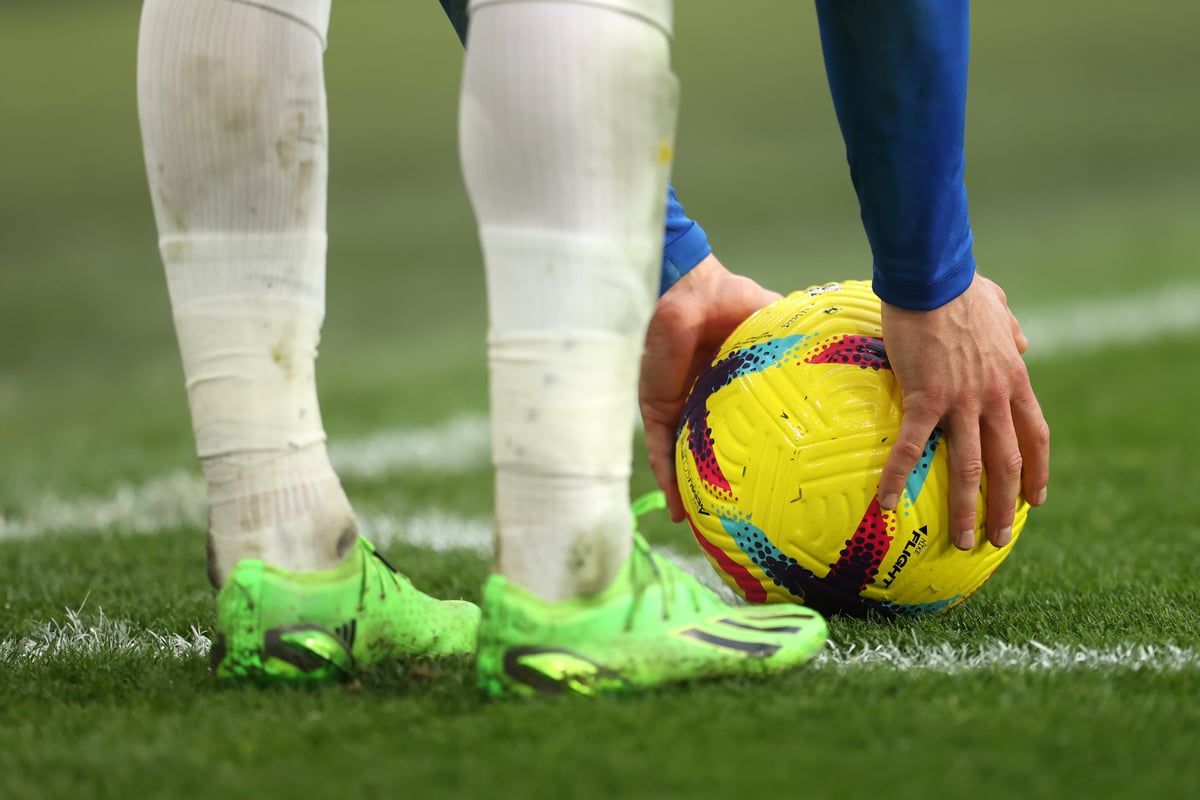 There is now just one round of Premier League games to go before domestic football is suspended and the FIFA World Cup finals in Qatar take center stage.

Newcastle United have an EFL Cup clash with Crystal Palace at St James’ Park before taking on Chelsea on Saturday in what will be their last competitive game for over a month. Eddie Howe’s side will be hoping to maintain their recent run of positive results with the January transfer window looming ever closer. Here’s the transfer news that made headlines on Tuesday morning:

Manchester United are seriously interested in signing Bayern Munich striker Eric Maxim Choupo-Moting and have made inquiries about the former Stoke City man who they see as a potential replacement for Cristiano Ronaldo. (Florian Plettenberg – Sky Sports)

Chelsea are set to lose out in the race to sign Borussia Dortmund midfielder Jude Bellingham with a move to Stamford Bridge not among the England international’s priorities. (TeamTalk)

Arsenal and Tottenham are reportedly “considering” making a move for Lille forward Jonathan David, who will be looking to showcase his talents at the World Cup in Qatar. (TeamTalk)

More than half of the Premier League had representatives in Amsterdam at the weekend to watch Ajax take on PSV Eindhoven, where a number of players are being watched, with most clubs keeping a close eye on Cody Gakpo. (90 minutes)

Birmingham City teenager George Hall is wanted by Premier League clubs as Leeds United spearhead their pursuit of the midfielder and may try their luck in January when he could be available to buy. (The sun) 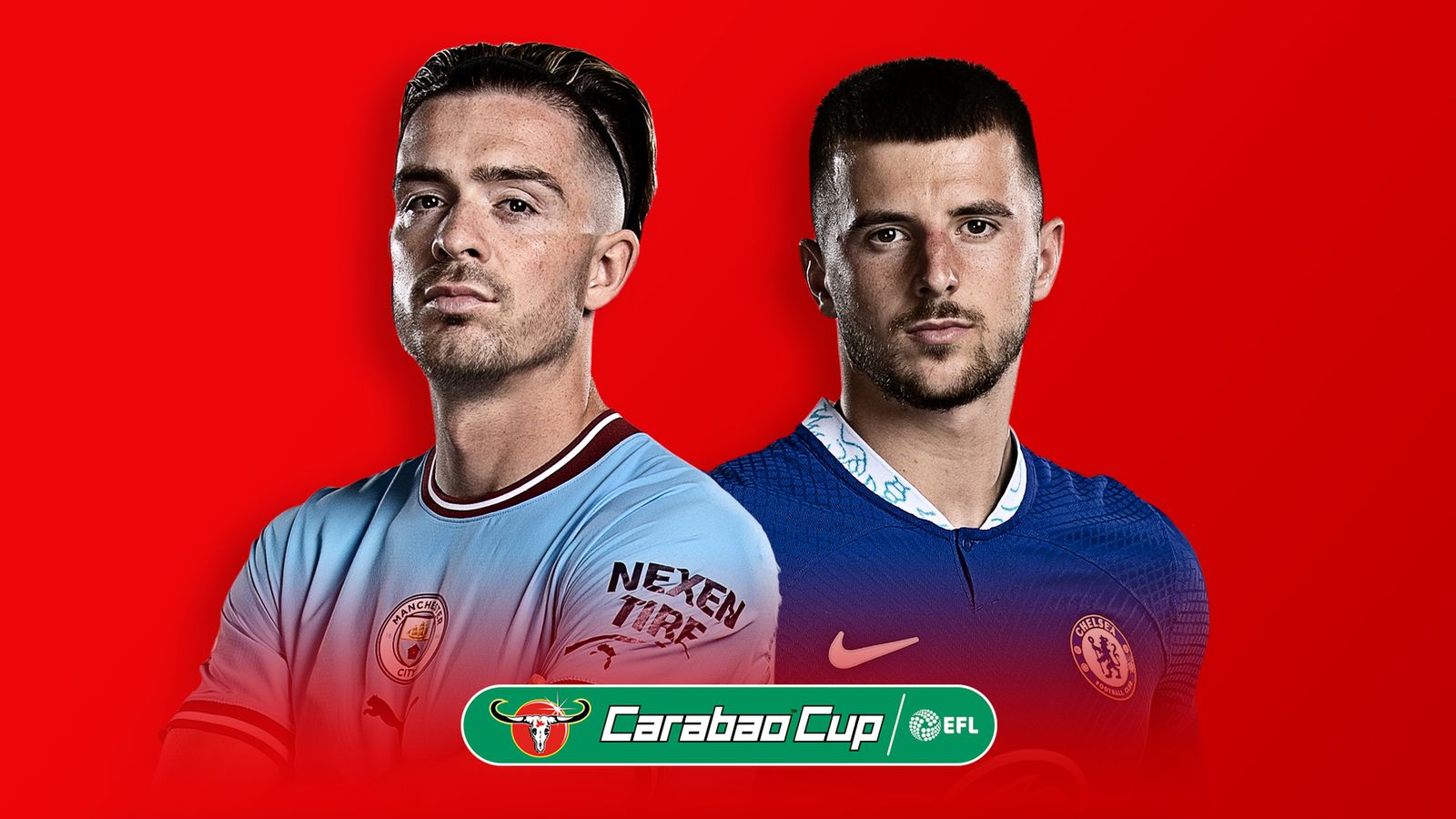