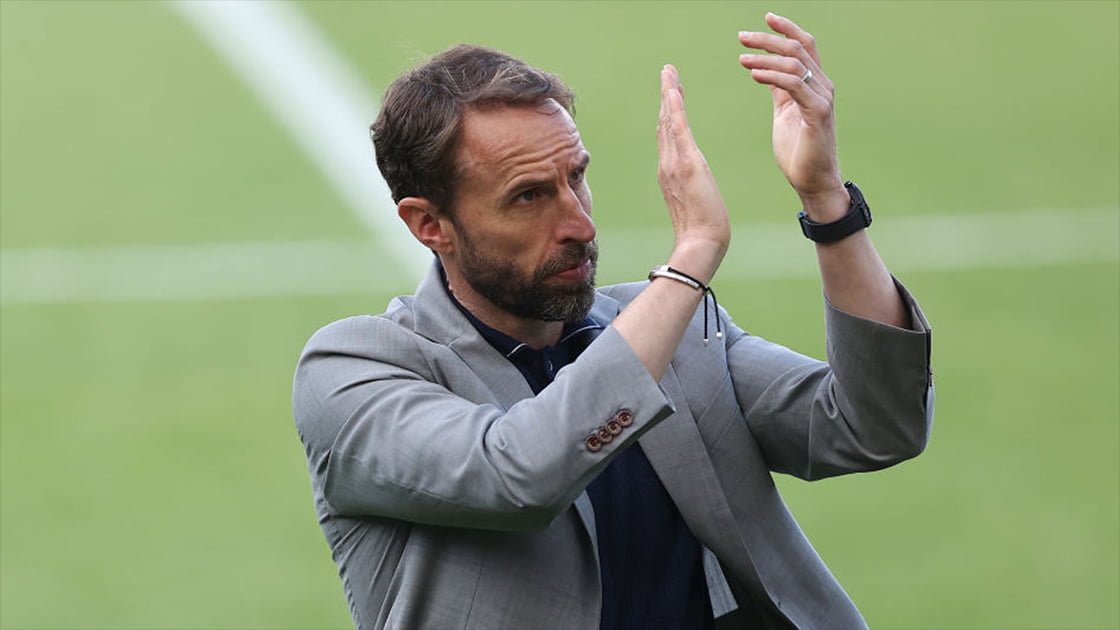 What’s next for Gareth Southgate?

Well, we know he’s in charge of England tonight against France, but what about after that?

Will defeat see him follow through and extend his six years (so far) in office?

If France win and indeed can win the World Cup, do you see Gareth Southgate saying enough is enough?

Basically, at some point, maybe sometime soon, you think Gareth Southgate will be back in charge of the club.

Not least because whatever happens with England and what plaudits he might garner, Gareth Southgate must also want to prove himself in the Premier League.

His only club management experience was a disaster, returning to a club he had played for, Gareth Southgate relegated Middlesbrough in his third season and then sacked at the start of the following season (Championship) , never worked in the club’s management. again.

Instead, getting a job at the FA and eventually ending up as England manager.

If Gareth Southgate really did leave England and look for a job in the Premier League, which clubs could he realistically hope to manage…?

“Gareth Southgate, we talked about it before, there are coaches and there are managers.

“Gareth is a manager.

“Behind Gareth Southgate is a fantastic coaching staff.

“Steve Holland is an exceptional coach.

“Go back to… please on social media don’t jump on the back… Sir Alex Ferguson was not a very good football manager.

“Gareth understands his role of managing people, managing players, being able to give them confidence and get the best out of them.

“He could certainly go into one of the top ten clubs in the Premier League.

“The top four? Possibly not.

“But anywhere under that, I would definitely get an interview.

“Newcastle United? Yes they would, without a doubt.” 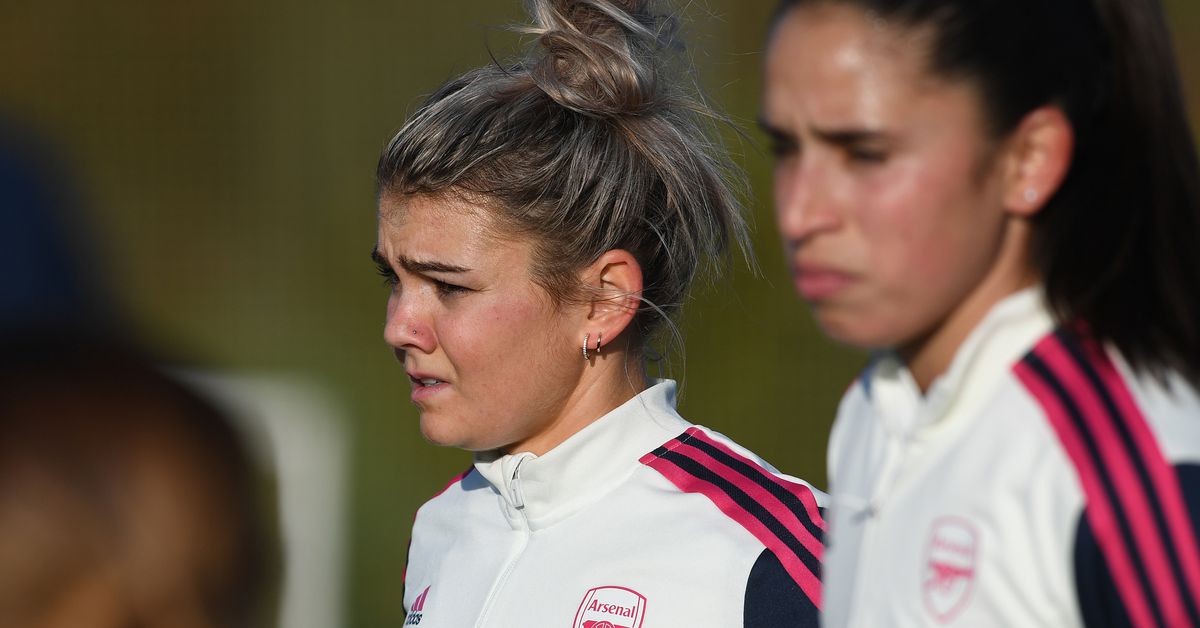 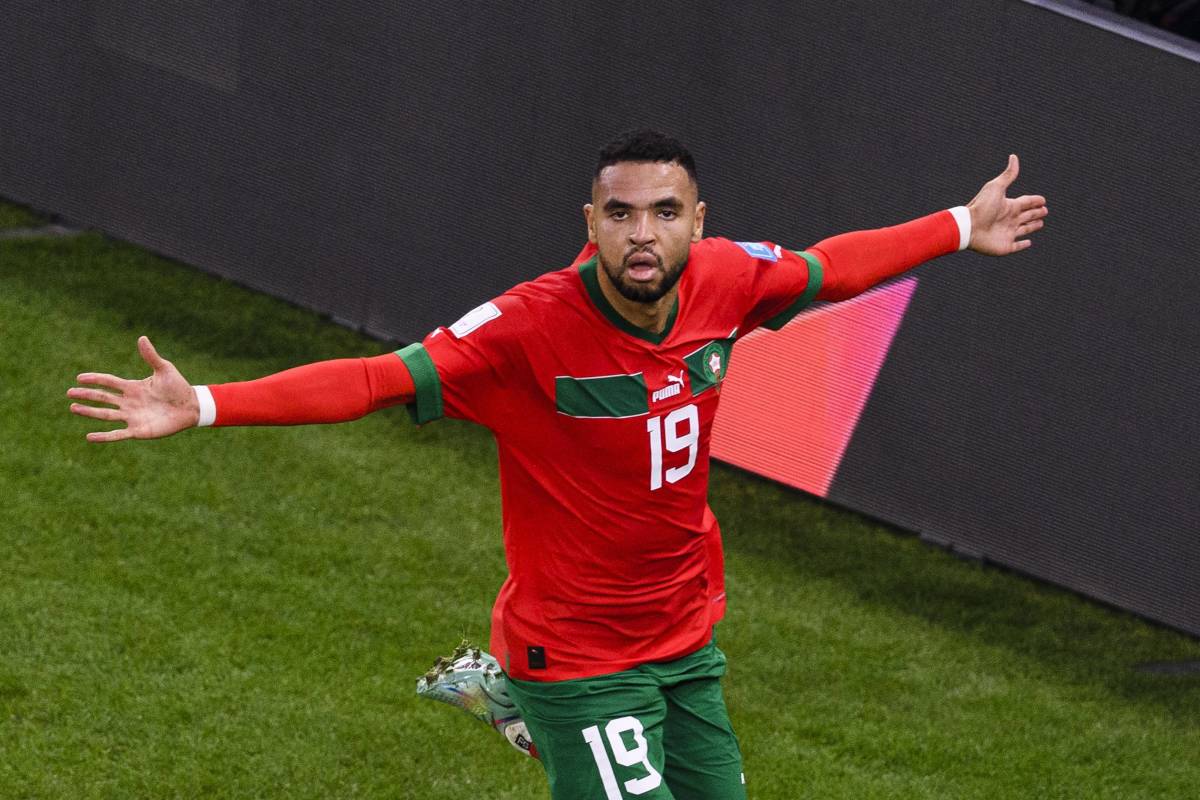