COLCHESTER United fear Matty Longstaff has seriously injured his knee after being taken off in their 1-0 win at Gillingham.

The on-loan Newcastle United midfielder was sent off in stoppage time in the League Two match at Priestfield Stadium.

Longstaff had just come on as an 82nd-minute substitute for Samson Tovide, before suffering the knee injury.

After lengthy treatment, the 22-year-old was taken off with what appears to be a serious injury.

“The first question he said to me as we passed was ‘did we win?’ and that sums it up.

“He is the most dedicated and caring kid you will ever meet when it comes to his football.

“He’s had his hamstring since we’ve been there and it looks like he’s done his knee so I’m absolutely gutted for him.

“He’s a fantastic kid – he’s come on loan and he cares and I feel really, really gutted for him.

“Matty just turned and something happened to his knee.

“It was really innocuous in that there was no input – it was just him spinning.

“I hope it’s not as bad as first feared, but sometimes, the worst are.

“He’s crying inside and I couldn’t feel for him more than I do right now.”

The former Mansfield Town loanee has made 10 appearances for the U’s since joining them on loan from Newcastle on September 1.

His time at JobServe Community Stadium has been cut short by a hamstring injury. 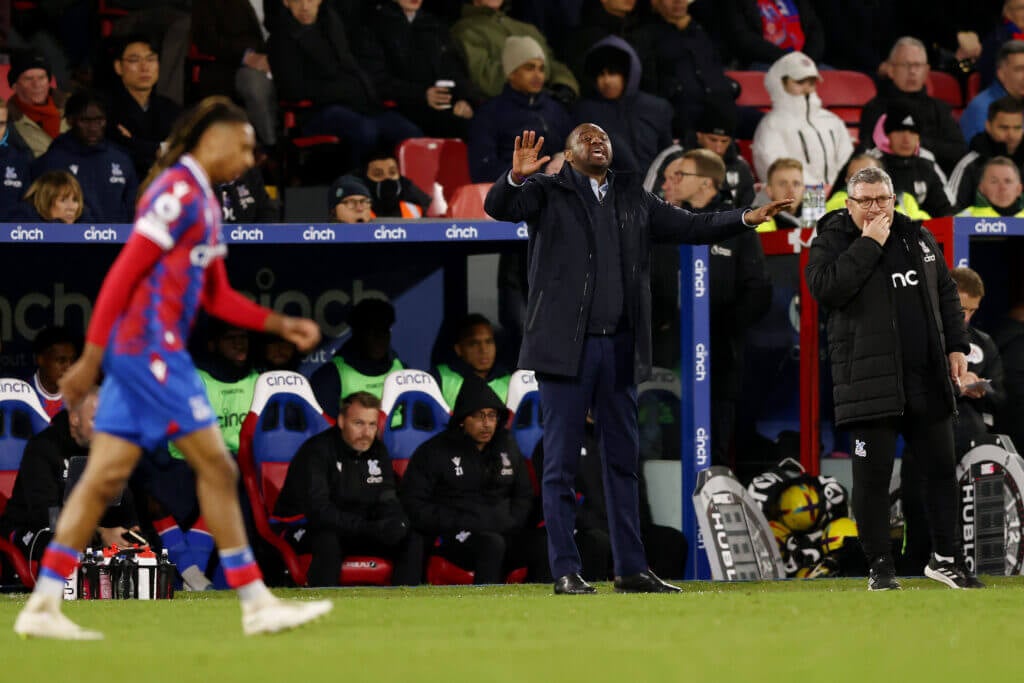 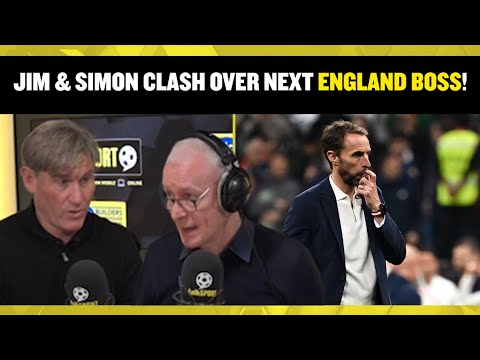