The Newcastle United midfielder, who is from Carlisle, came off the bench at Exeter City on Saturday.

And White quickly showed his quality in an impressive cameo during the Greeks’ 1-1 draw with Forest Green Rovers.

It was the 20-year-old’s first start after joining the Devon club on loan until the end of the season.

Exeter boss Gary Caldwell was very impressed with what he saw from White.

“For a debut, it was sensational,” said Caldwell, who introduced White in the 61st minute.

“He still has things to learn and he has to be better, but he is a player with real quality and we are delighted to have him.

“He’s a player I know and the quality he has… we don’t have that type of midfielder.

“He has a wonderful left foot, he showed a lot of courage and I was delighted with the contribution from the bench.”

White, who is the grandson of the late former Carlisle United player, coach and physio and Workington Reds manager Peter Hampton, hopes to gain significant first-team experience with Exeter to help push his Newcastle claims.

It is a second loan move of his career as White spent time with Hartlepool United last season.

Caldwell, speaking to DevonLive, added: “I am delighted with the contribution and how it has also settled into the club.

“We have to understand what kind of player he is, and we can give him that in small areas and he figures it out.

“He’s a fantastic dribbler, has a wonderful left foot for a pass, cross or finish and brings a real quality that I think could unlock defenses and provide goals and assists in the final third.”

Other young Cumbrians in action included the Bolton Wanderers goalkeeper James Traffordwho kept his seventh clean sheet in eight outings in their 3-0 League One win against Portsmouth.

The England Under-21 international, from Greysouhen, is on a season-long loan from Manchester City, and has already made 15 appearances this season.

The Wigton star played the whole game as PSV drew 2-2 at Fortuna Sittard to move up to fourth in the Dutch Eredivisie. 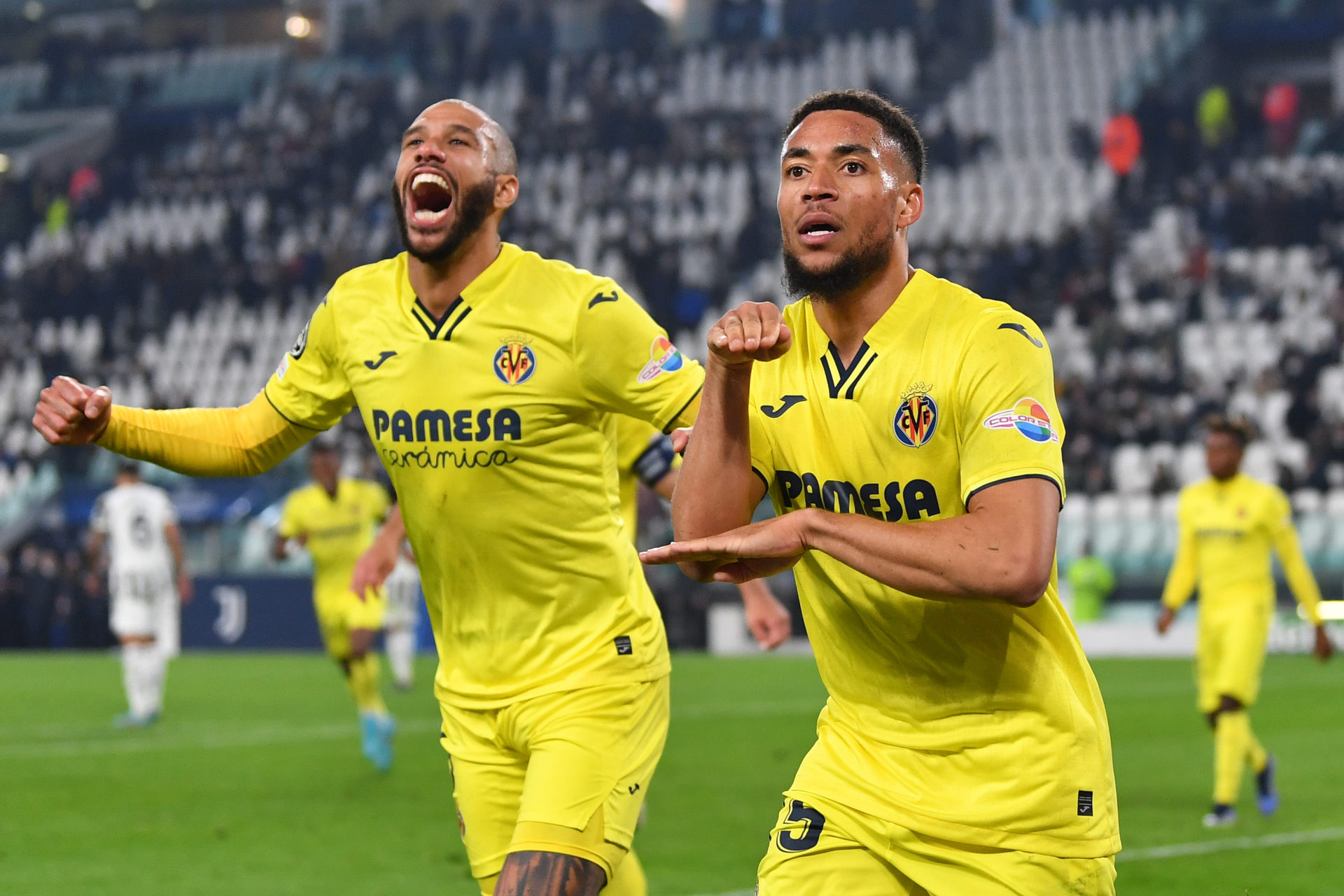 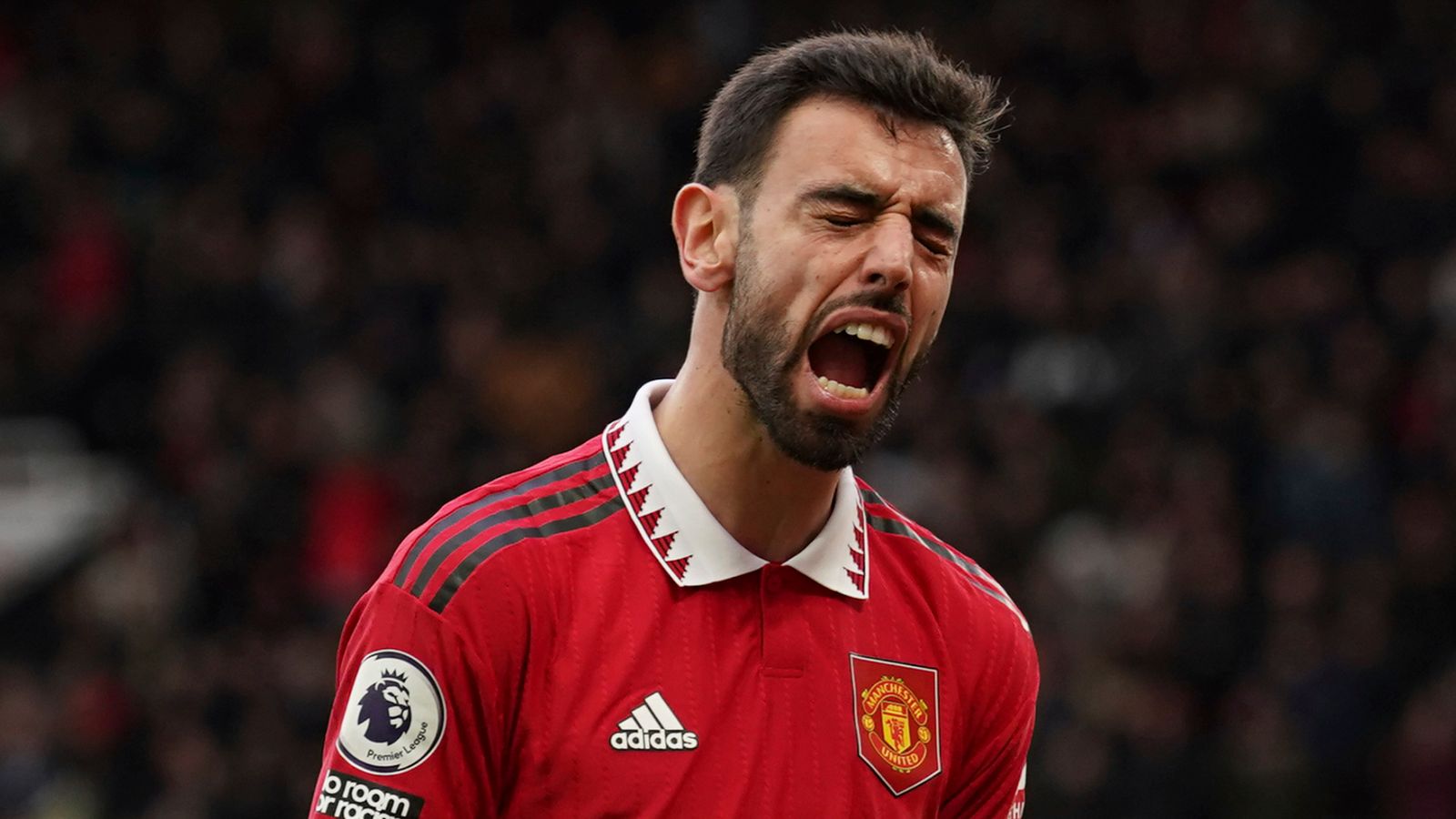