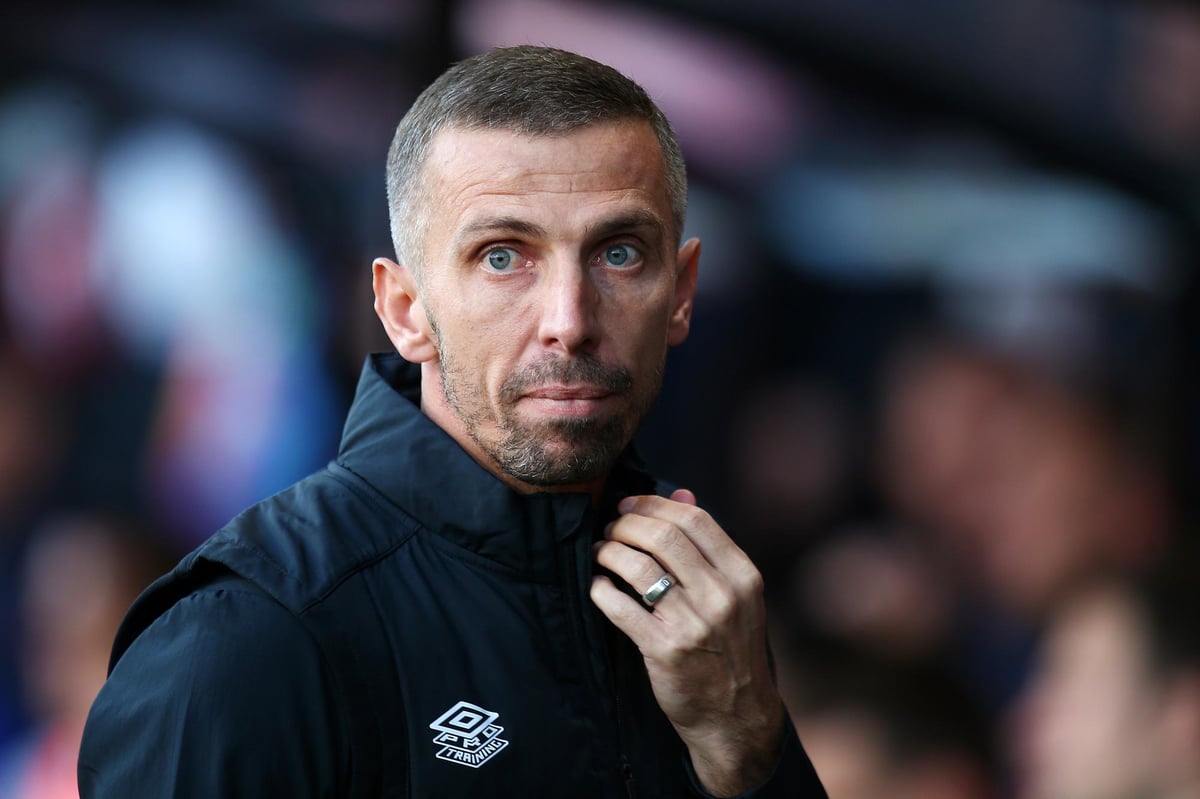 Jones left the Hatters last week to take up the vacant managerial post at Southampton. O’Neil, who has been in temporary charge at Bournemouth since the sacking of Scott Parker at the end of August, has managed three wins, four draws and four defeats in 11 Premier League games at the Vitality Stadium.

He also saw his side beat Everton 4-1 in the third round of the Carabao Cup last week to make it four wins in all competitions in charge. He made over 100 appearances for Boro between 2007 and 2011 and also had spells at Portsmouth, West Ham United and a number of other clubs during his playing career.

The 39-year-old made a handful of appearances for England’s youth sides before retiring with Bolton Wanderers in 2019.

Blackpool boss Neil Critchley has been named as the favorite to take over at Luton. The 44-year-old from Crewe began his coaching career in Liverpool’s academy and managed the first team on a handful of occasions before joining Blackpool in March 2020.

In his first full season, the Tangerines won promotion via the League One play-offs and 12 months ago he signed a four-year contract extension, keeping him at Bloomfield Road until 2026. 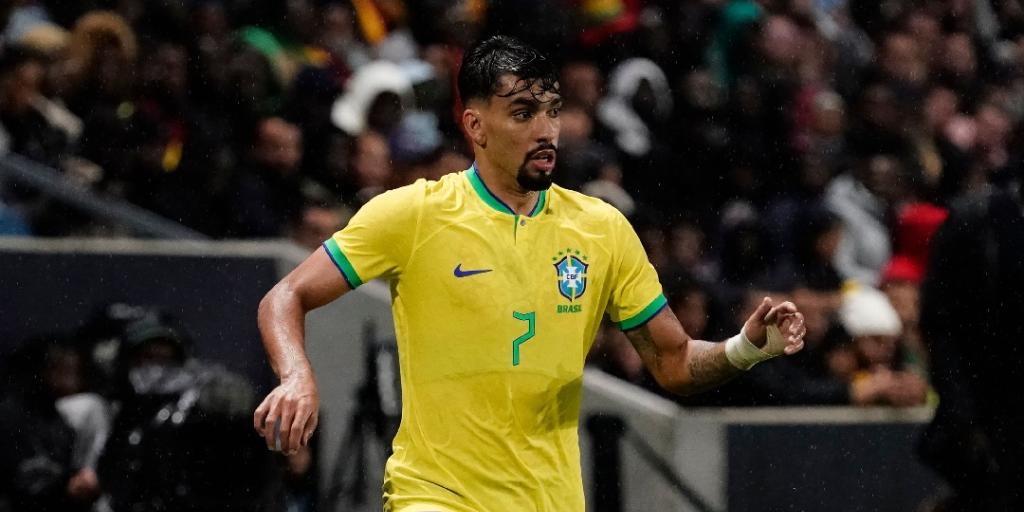 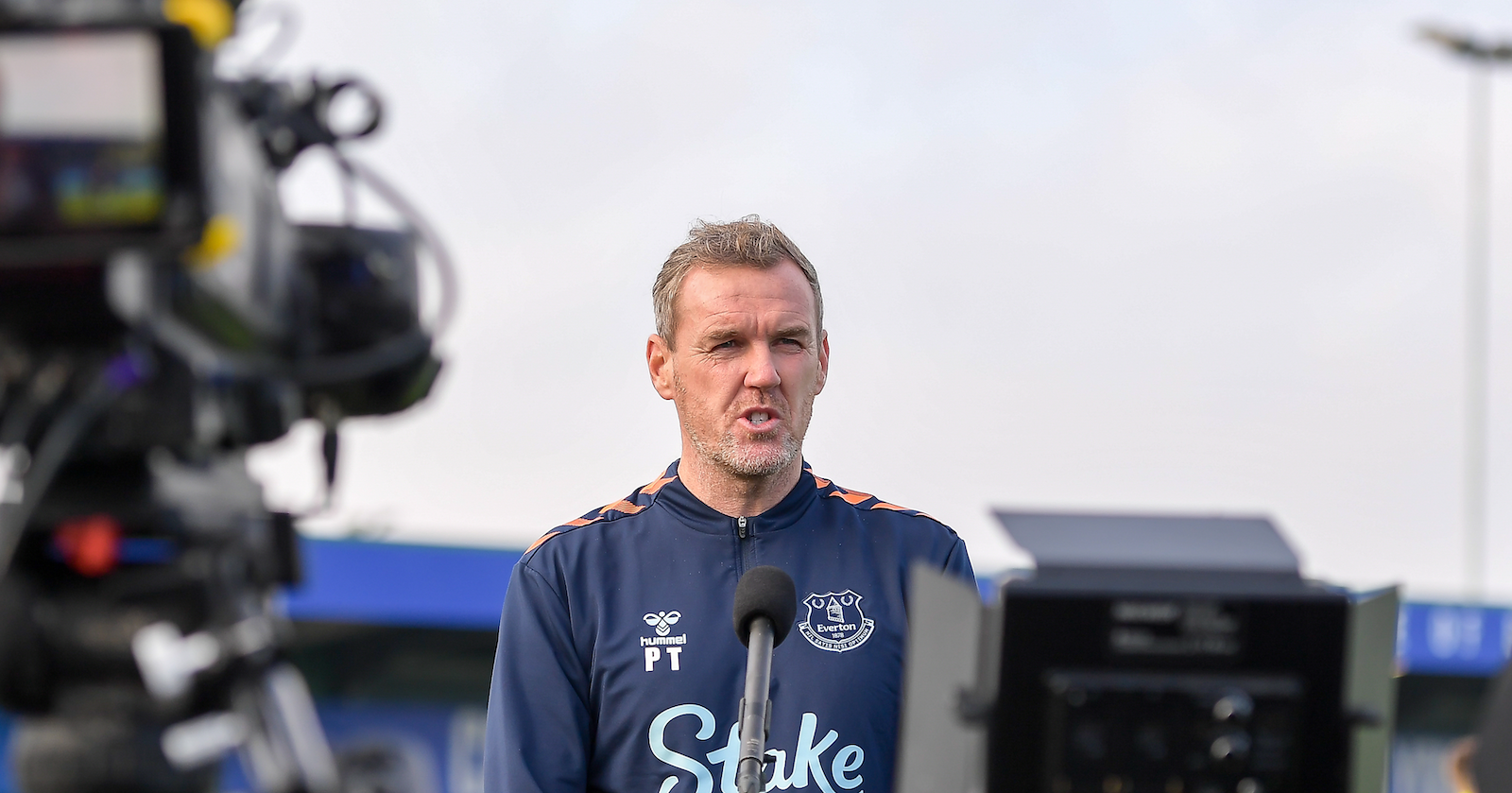