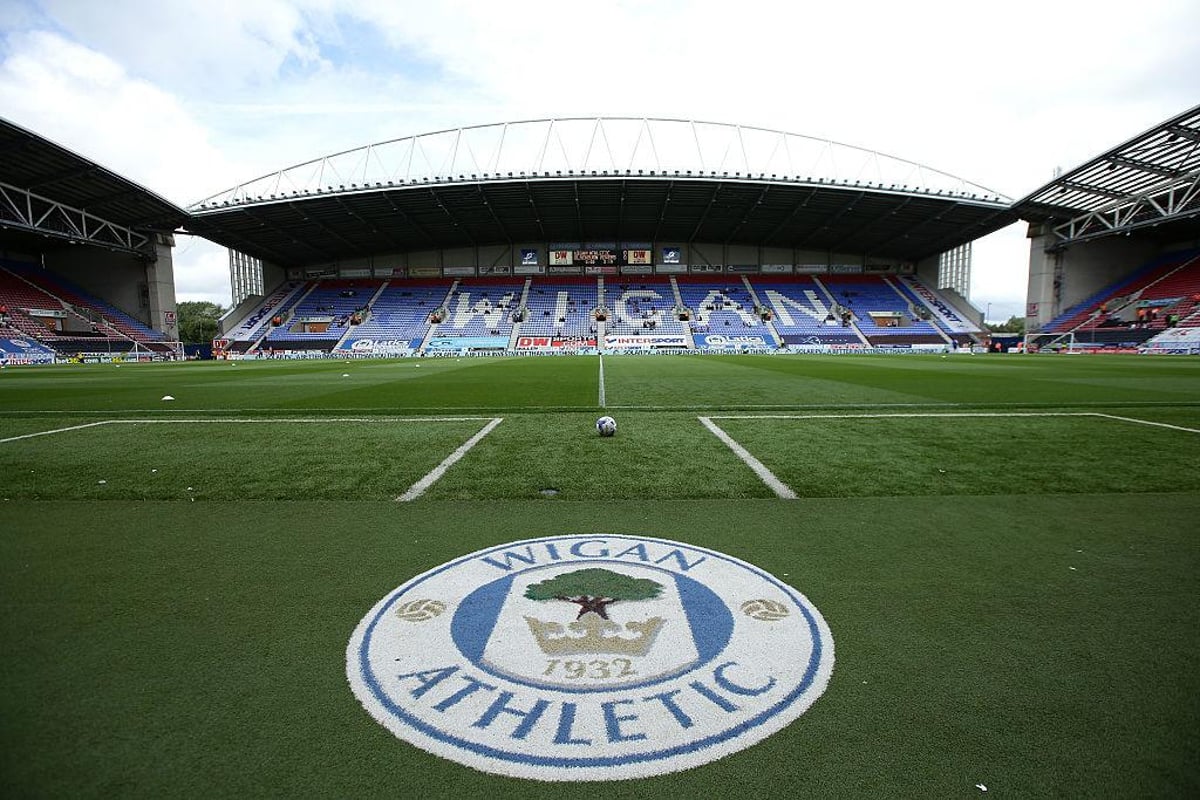 Wigan’s decision to sack Leam Richardson last week came as a surprise to many, with assistant Rob Kelly taking charge in Saturday’s 2-1 win over Blackpool courtesy of a late winner from Curtis Tilt.

The result ended Wigan’s seven game winless run but they remain in the relegation zone on goal difference.

Former Wigan midfielder and Hibernian boss Shaun Maloney is the bookies’ favorite to replace Richardson, at odds of 1/1 with SkyBet.

Former Sunderland managers Steve Bruce and Mick McCarthy are oddballs for the role at 12/1 and 16/1 respectively.

The latest in Luton

Former Sunderland striker and Hatters director of recruitment Mick Harford took charge of the side’s 1-1 draw with Rotherham on Saturday.

Critchley is also said to be on Luton’s radar after the 44-year-old left his role as assistant manager at Aston Villa following Steven Gerrard’s sacking.

Asked if a list of managers had been drawn up after Saturday’s game, Harford said: “We’ve been looking since we knew Nathan was leaving.

“We have spoken to the managers.

“Is there a short list? There are a number of managers that we really like and we will need to interview them in the next few days, so we are looking to do that as soon as possible.”

“We would like to see it concluded as soon as possible.”

Source: Next Wigan and Luton manager: Ex-Aston Villa and Liverpool coach among favourites for both jobs 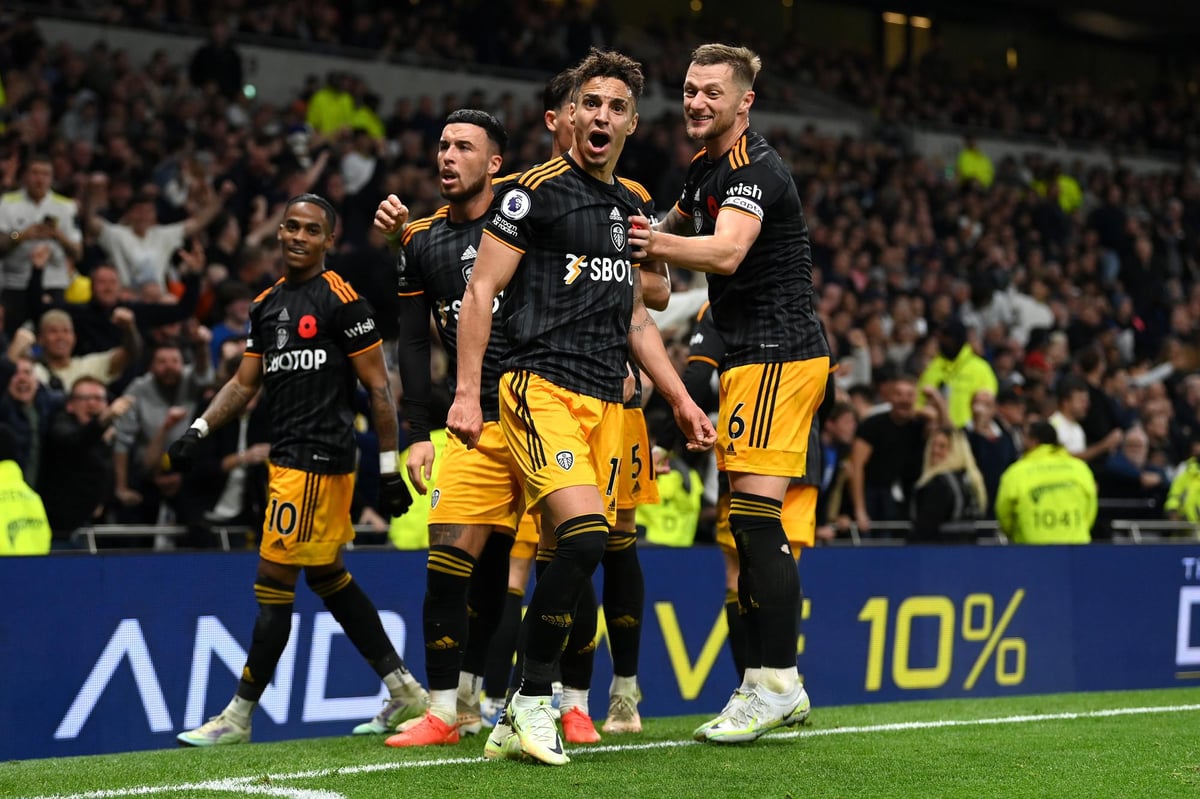 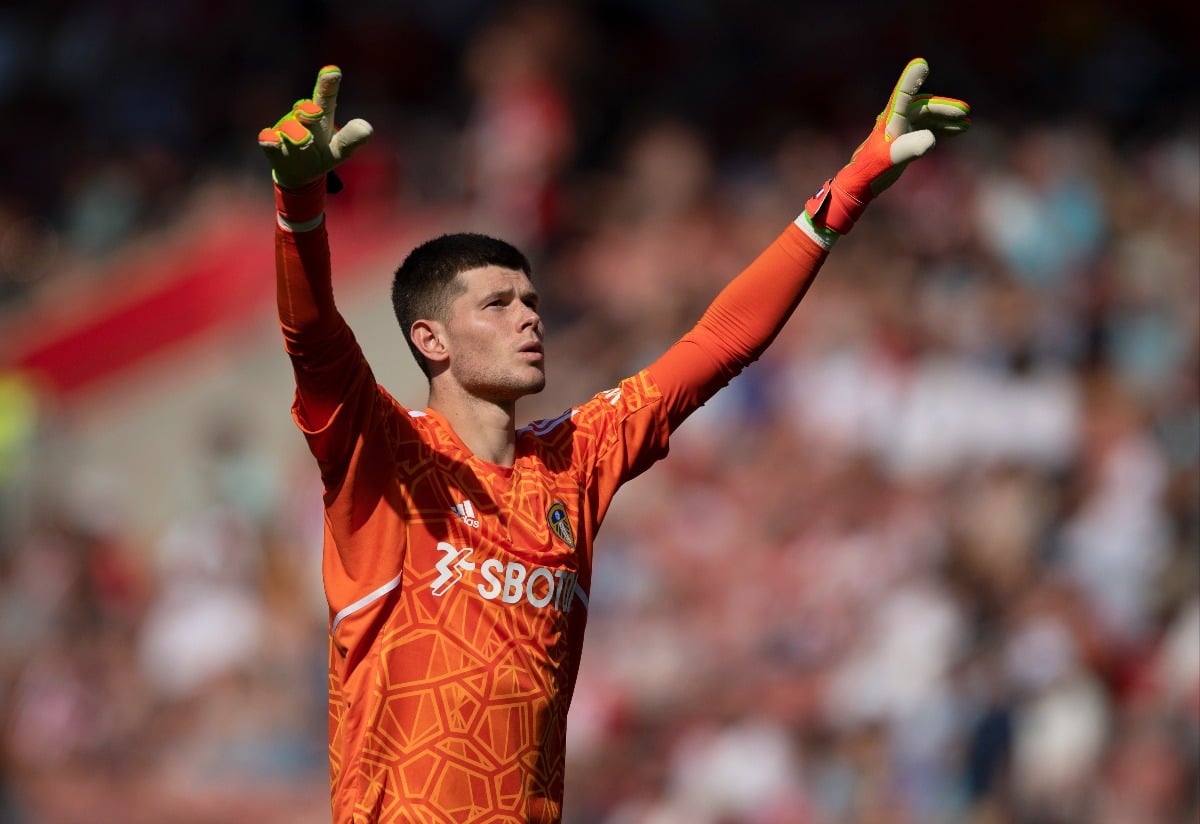