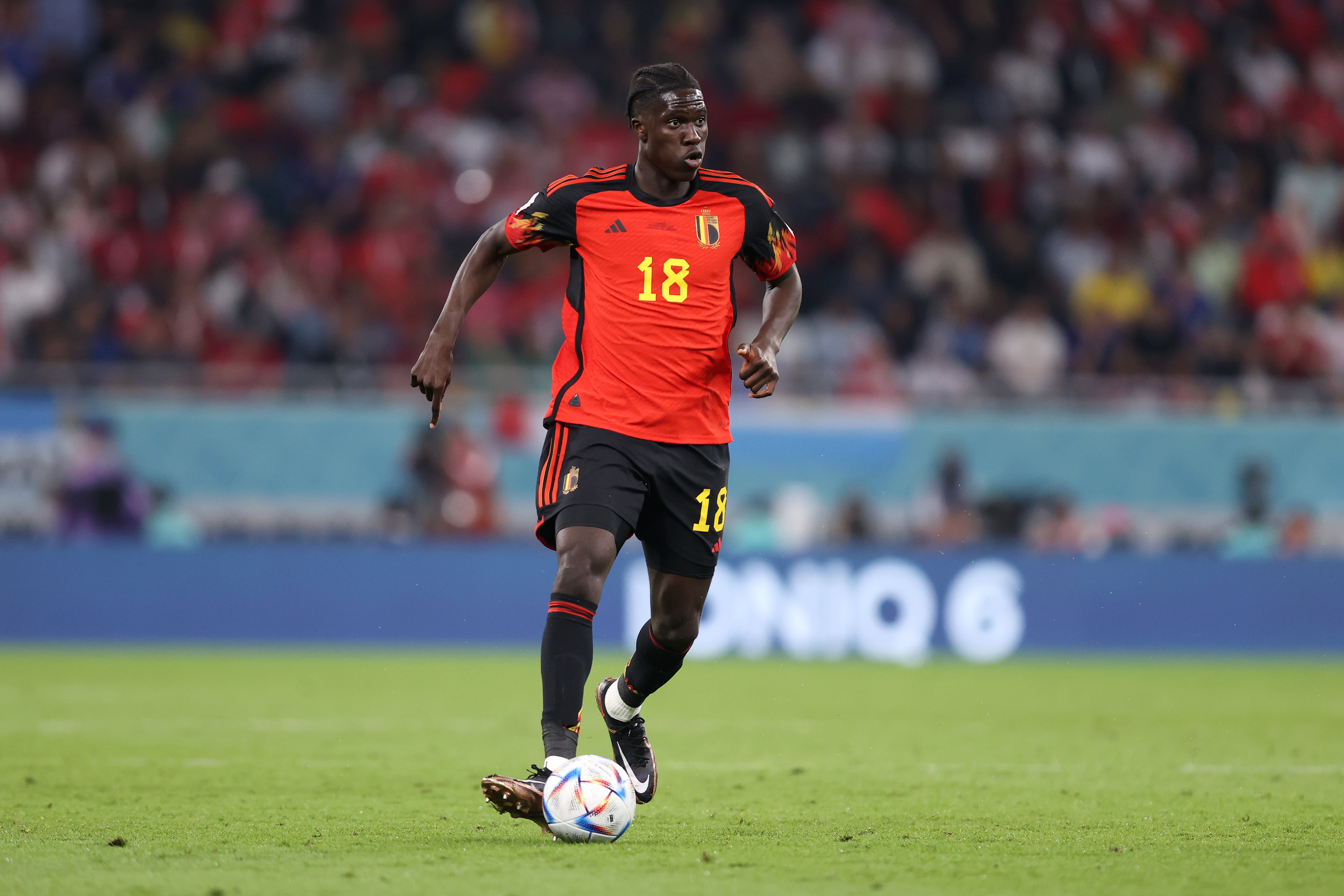 Amadou Onana enjoyed a winning World Cup debut, coming off the bench to help Belgium to a 1-0 win over Canada at the Ahmed bin Ali Stadium.

Onana replaced Leicester City’s Youri Tielemans at half-time in the Group F clash with the Red Devils in the lead thanks to Michy Batshuayi’s 44th-minute goal.

The 21-year-old midfielder was controversially booked 11 minutes into the second period, after being adjudged to have fouled Stephen Eustáquio while protecting the Canadian midfielder’s possession.

But Onana played a crucial role in midfield alongside Axel Witsel as Belgium battled past an impressive Canada side to claim three points in their opening match.

It was Onana’s third Belgium cap, after making his first two appearances for his nation in UEFA Nations League competitions earlier this year.

Next up for Belgium is a clash with Morocco on Sunday 27 November, before facing Croatia four days later.

Watch over evertonfc.com during the World Cup for updates on all our international players. 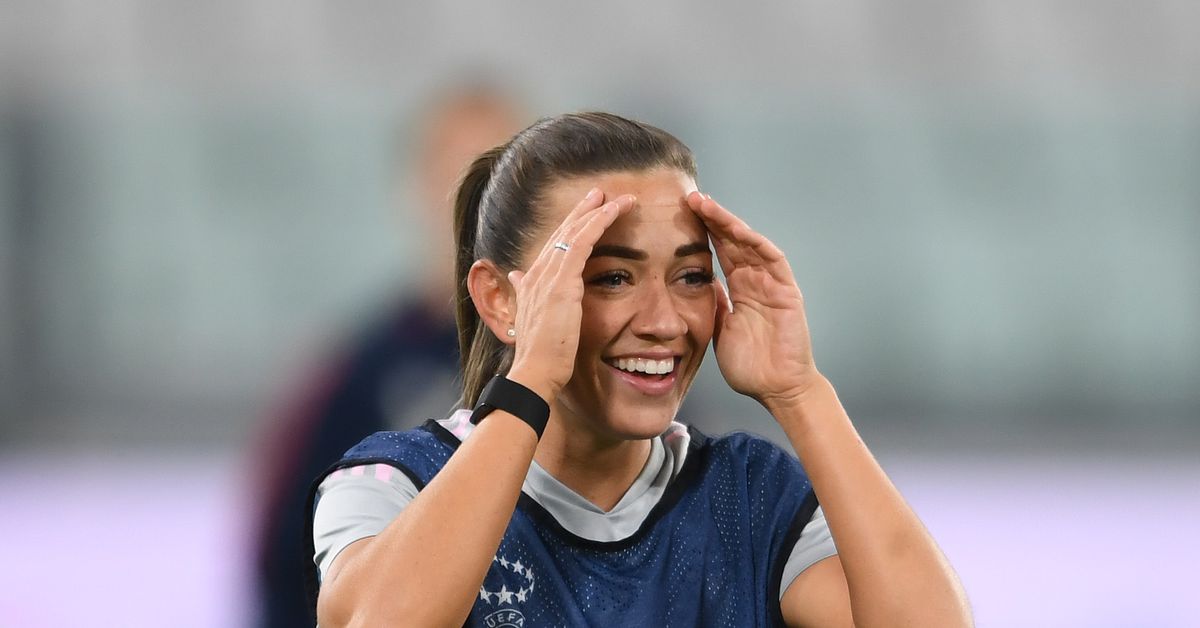