A major operation set up to keep people safe in the city overnight is in full force.

The council, police and paramedics have teamed up with a number of organizations to ensure the safety of those in Southampton at night.

The operation, which runs from Friday night to Saturday morning and Saturday night to Sunday morning, focuses on preventing anti-social behavior and violence against women and girls.

The Daily Echo went out with the police on Friday night to witness the impressive operation first hand and to find out why it is so important.

What is Operation Defender?

Starting at 9:30 p.m., all officers on duty meet for a pre-shift briefing.

Acting Sergeant Dave Bustin led Friday’s briefing and discussed what areas of the city needed to be covered.

Each weekend is classified in a traffic light system based on expected demand, and that night was expected to be “red” due to Christmas holidays and celebrations.

Once the officers were assigned for the night, Sergeant Bustin explained the main focus of the operation.

He said: “We’re a city center team looking after the high street and all the surrounding areas, so we deal with a wide range of things.

“We are looking after the night economy and the main focus is violence against women and girls.

“And we target anything from anti-social behavior to street harassment. We work together with the council, street pastors, security staff and more to have a greater presence in the city centre.

“When the city is on ‘red’ alert, we expect a lot of walk-ins and with that there is more opportunity for anything to happen.”

“We can’t do it without them”

While some officers were on foot, Sergeant Bustin and his colleague PC Will Chan were patrolling in a police van.

We stopped at Above Bar Street, went to Oxford Street, patrolled the city center parks and paid a visit to Bedford Place.

This is where I met Jemma Paul, the owner of Synergy Security.

Jemma has been on the premises for 23 years and is a strong advocate for stopping the predatory behavior of men towards women.

She said: “I started an operation a few years ago to stop predatory behaviour. I brought it to the attention of the police and it got a lot bigger.

“We have female welfare officers on sites and my policy is that a woman cannot leave a site on her own.”

Volunteers on the street


Volunteers from St John Ambulance and Street Pastors offer support away from the hustle and bustle of the city centre.

Located in Andrew’s Park opposite the Southampton Cenotaph, Ambulance Volunteers are helping to reduce the number of ambulance calls in the city with a pop-up treatment centre.

Eight volunteers provide the service with a multidisciplinary first aid team and ambulance team with the support of a paramedic.

Regional community response leader Luke Simmonds said: “The push from the NHS is really needed as we can deal with so much and help people here in the city centre.

“The partnership works really well as everyone works together to safeguard those who are vulnerable. It makes the city safer for everyone.”

Sant Joan volunteers are available from 10pm to 4am every Friday and Saturday.

The Pastors de Carrer also offers support on the ground.

From July to September this year alone, volunteers identified 76 vulnerable people they supported and stopped and intervened with predatory behavior 19 times.

Volunteer Geoff Pardon said: “We are in the night economy helping vulnerable or at risk people.

“This is us living our faith and we are serving Jesus in the streets. We are caring, helping and listening.

“We’ll help people and pick them up, give them a taxi or walk with them to make sure they get home safely.”

“not to be tolerated”

Speaking about the operation, Inspector Charlie Ilderton, who leads the Southampton Central Neighborhoods Policing Team, said: “Every week we have a meeting where we talk about the previous weekend and plan for the week ahead.

“We have to make sure we’re looking at things together.

“Our main concern is reducing violence against women and girls, that’s really been the focus for us this year.

“People need to know that the behavior will not be tolerated and the police are tackling it firmly.

“Everyone involved in the defender operation has a radio so that we can use our resources effectively. 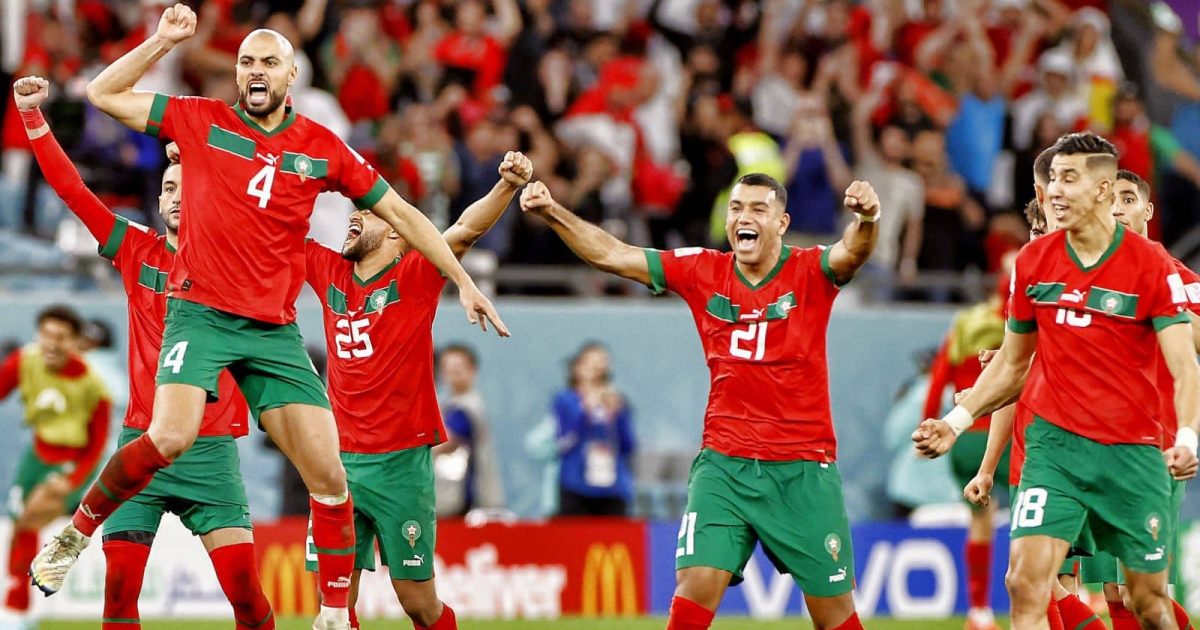