Following his World Cup exploits with Senegal, Watford’s Ismaila Sarr was absent from the Hornets squad that faced Hull City in a 0-0 Championship draw on Sunday afternoon.

It seems, however, that Sarr’s name will not be absent from the headlines in the coming weeks, with transfer interest in the 24-year-old already rearing its head weeks before the January transfer window opens.

Indeed, reports first emerged via the Mirror last week that Premier League side Everton were exploring a deal for the Senegal international ahead of next month’s window.

A fee of £35m was quoted in that article, which would surely tempt the Hornets.

Everton are not the only ones interested, however, with Aston Villa and Crystal Palace also keen on the winger, according to Ignazio Genuardi, via SportWitness, who report that the two sides are battling Everton for the winger’s signature 24 year old player.

In fact, this is not the first time that these clubs are interested in Sarr.

We know in the summer that a £25m deal to send Sarr from Vicarage Road to Villa Park collapsed and Crystal Palace attempted to secure his signature following Watford’s relegation from the Premier League in 2019/20.

Quiz: Have any of these 25 former West Brom players ever played for a Yorkshire side? Now, while Watford would surely like to keep hold of their star man this January to aid their promotion efforts, one key factor could tempt them into a sale if a major bid arrives: his contract.

Having signed a five-year deal at Vicarage Road when he joined Watford from Rennes in 2019, Sarr’s current deal expires in the summer of 2024, meaning he has around 18 months left when the deal opens the window next month.

Sarr, then, despite his good form, is somewhat of a depreciating asset in terms of value, and his value will only continue to plummet as we get closer to the end date of his contract.

Indeed, any fee Watford would receive for Sarr in the summer would surely be less than what he could get in January, which is a notoriously difficult market to acquire players.

If Sarr stayed at the club until next January, his value would be lower than this summer, and so on.

Of course, Sarr hasn’t been at his best this campaign, but his ability to score six goals and register three assists, as well as his previous to almost single-handedly drag the club to promotion in 2019/20 will be factors important weighing on the club’s mind when making a final decision on the player should any offers come in next month.

But with no sign that Sarr is willing to sign a new deal, as Joao Pedro did in the summer when his move to Newcastle never came to fruition, the 24-year-old’s expiring deal could be a key factor if the Hornets do. In fact, he decides it’s time to end the winger’s time at Vicarage Road. 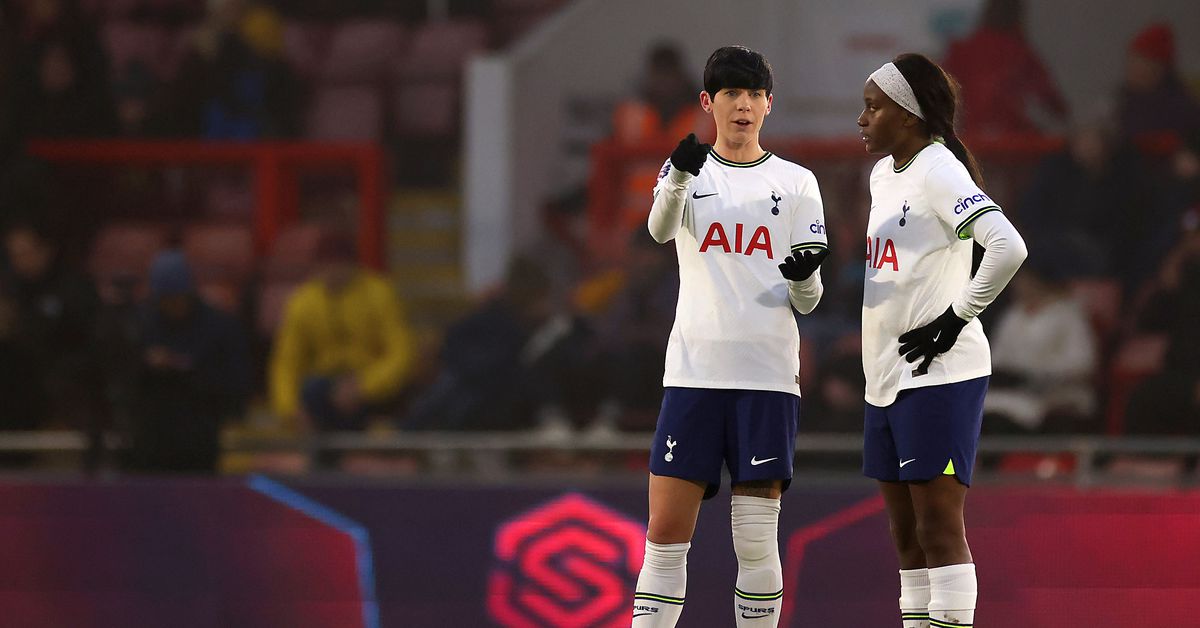 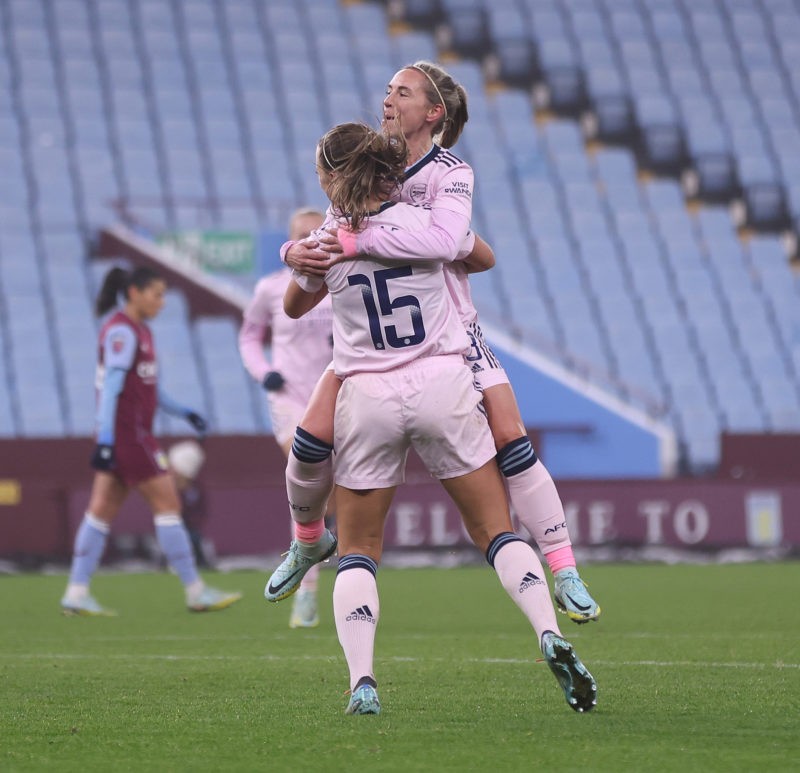