Crystal Palace are reportedly ready to battle a pair of Premier League rivals for the signing of in-form Lorient striker Terem Moffi in January.

The Lowdown: Moffi impresses in France

The Nigerian has enjoyed a superb start to the season in France, scoring ten goals in just 13 Ligue 1 starts, with the 2022 World Cup arguably coming at a bad time for him.

Moffi’s overall record in the French top flight is currently 32 in 83 games, further showing his quality, and he has also scored twice in seven games for his country.

Now, it seems the 23-year-old, called “fantastic” by analyst Zach Lowy, could be on the verge of swapping France for England.

According to Young Footballers [via Sport Witness]Palace are among the suitors for Moffi’s signature, as are Aston Villa and Brighton.

An initial bid of €20m (£17.1m) may be required to land their man, with the influence of Patrick Vieira expected to be the key to luring him to Selhurst Park.

Palace have looked like a talented side this season, playing some good football under Vieira and finishing 11th in the table, but a lack of firepower has held them back.

The Eagles have scored just 15 goals in 14 league games so far in 2022/23 and Moffi is someone who could help eradicate that problem, barely ahead of that number by himself.

The Lorient star would be a long-term signing, worth the potentially hefty fee, and could be the next piece of the puzzle that sees Palace reach this level. 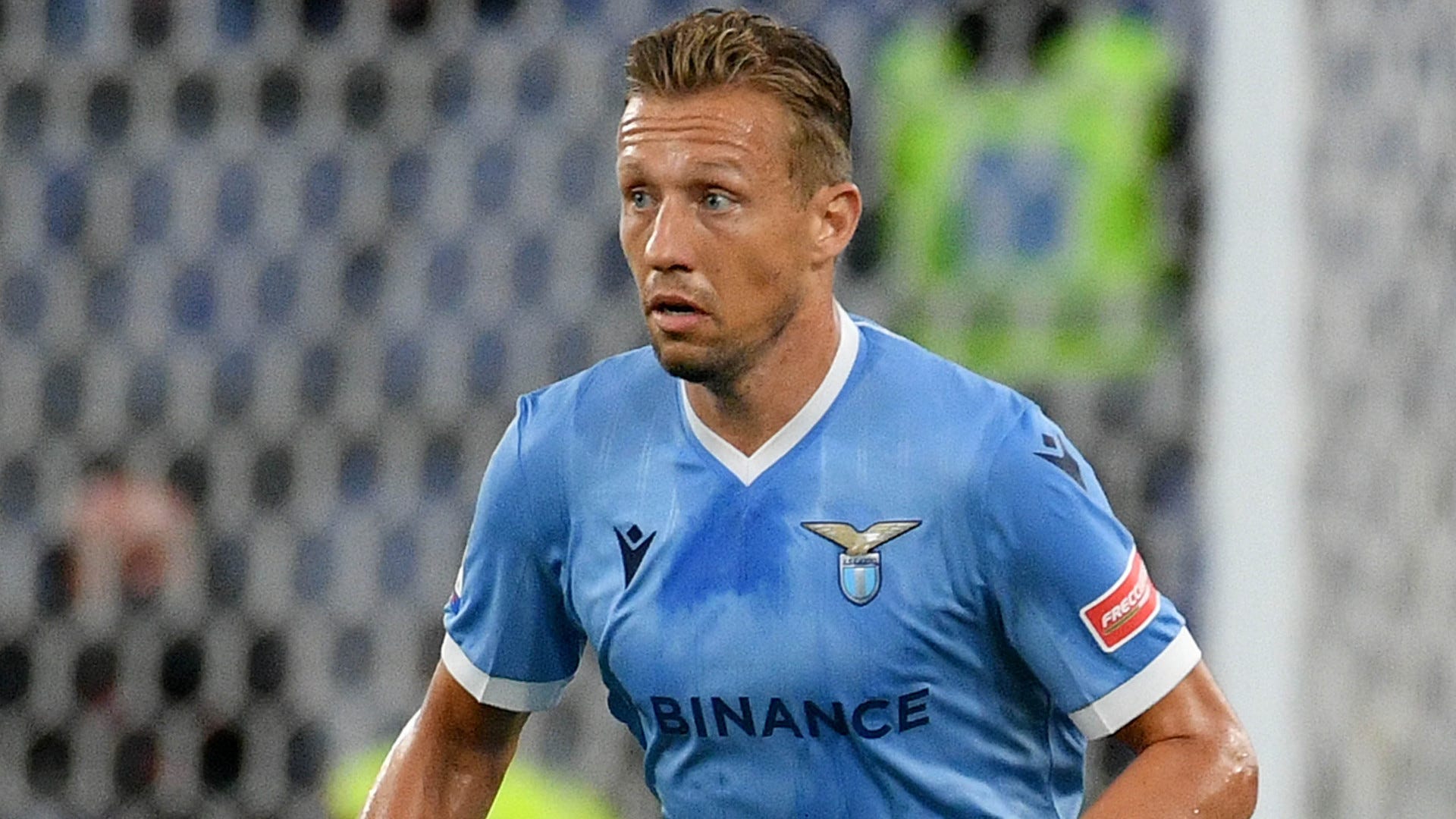