All the top stories and transfer rumors from Sunday’s papers…

Gareth Southgate has admitted he turned down the England manager’s job at first because of the stress he saw the role put on others.

England’s World Cup hopeful Ivan Toney is being investigated by the FA over allegations of match-fixing.

Pierre-Emerick Aubameyang insists he is “a blue one now” as the Chelsea star prepares to face Arsenal for the first time since his controversial exit.

Pep Guardiola has dropped his biggest hint yet that he is ready to commit his future to Manchester City.

Gareth Southgate received a major boost ahead of naming his England World Cup squad on Thursday when Pep Guardiola revealed Kalvin Phillips will be one of Manchester City’s substitutes for Wednesday’s Carabao Cup clash with Chelsea .

Manchester United are preparing for life without Cristiano Ronaldo by prioritizing a striker as their next major first-team signing, with Slovenian striker Benjamin Sesko at the top of their long-term target list.

Tottenham are ready to include Emerson Royal in a potential swap bid for Inter Milan full-back Denzel Dumfries when the transfer window reopens in January.

Chelsea have turned their attention to Wolves star Nelson Semedo as a potential replacement for Reece James in the January transfer window. 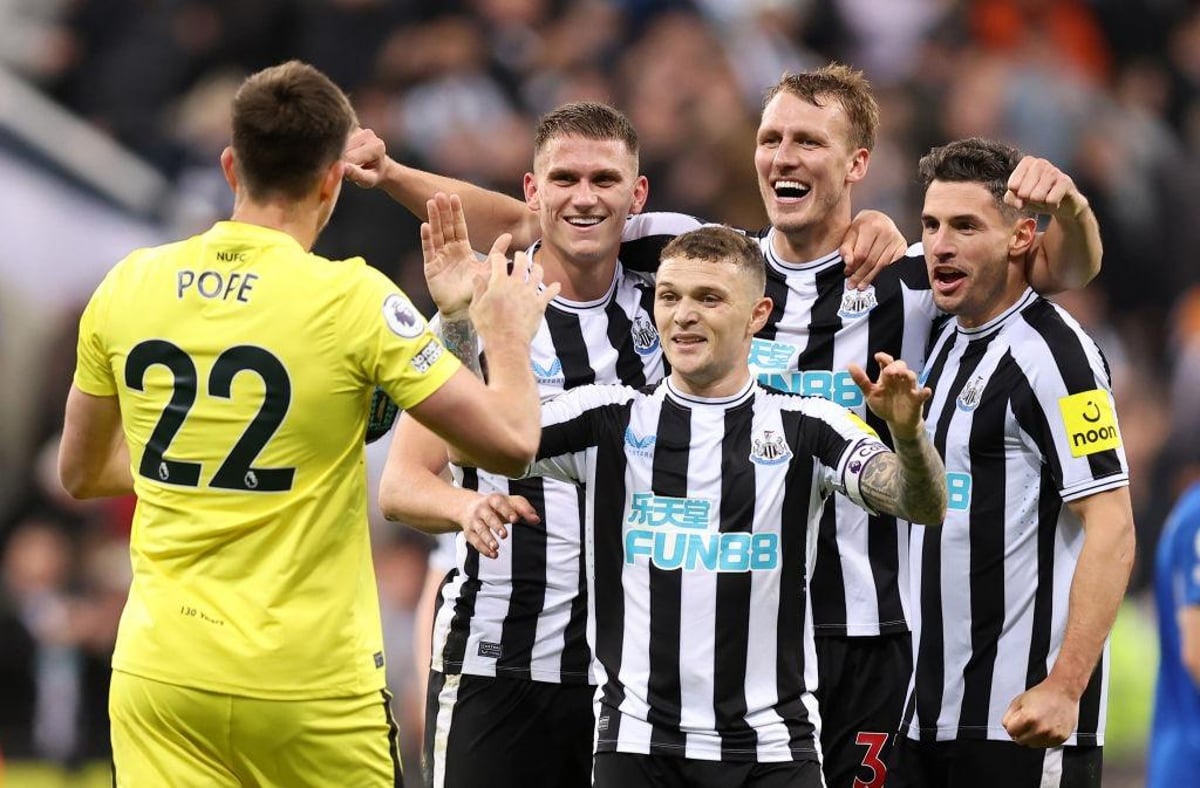 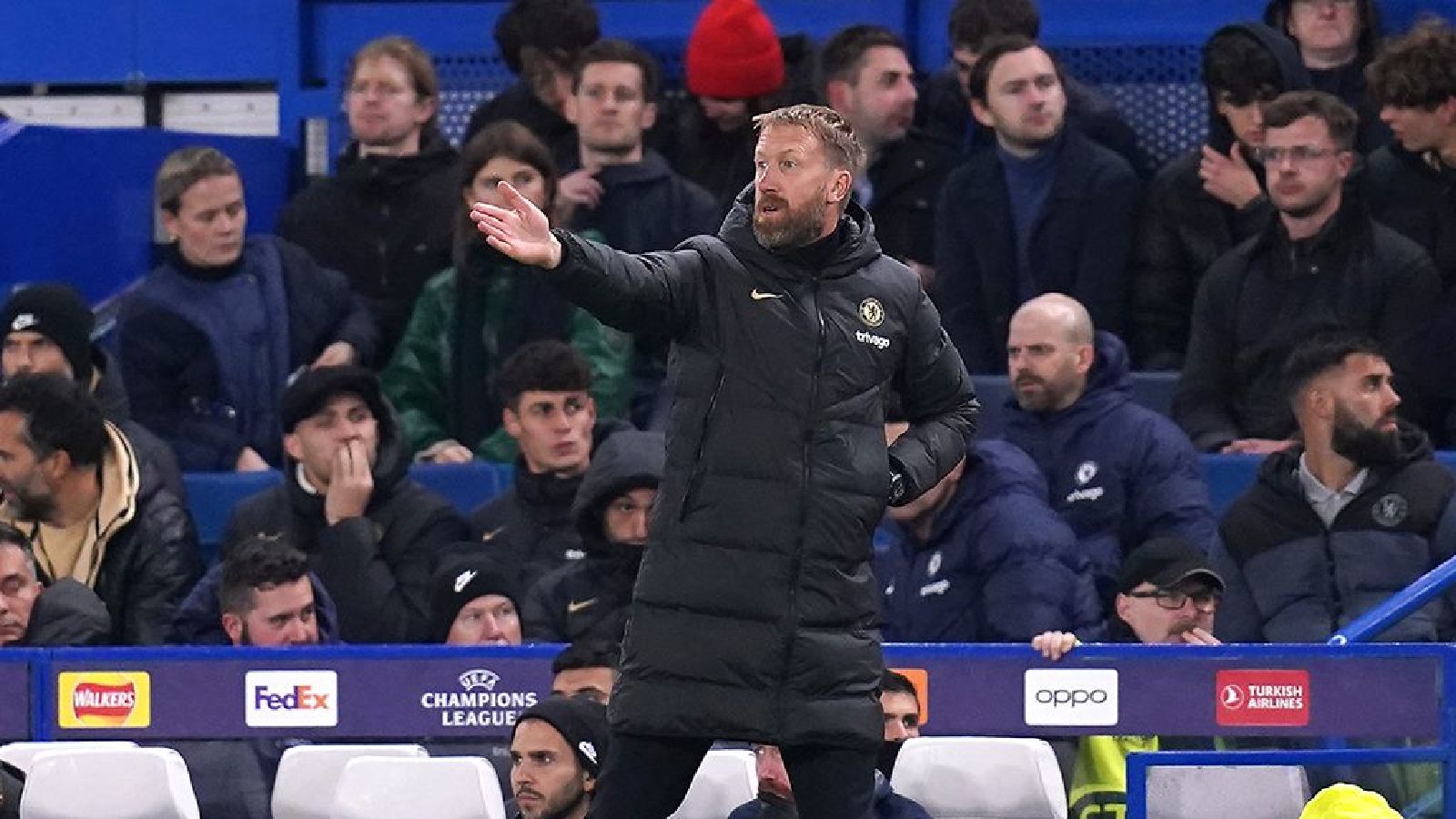