Pep Guardiola has admitted his concerns about Manchester City’s defense ahead of the World Cup break and the manager warned Arsenal cannot lose any more ground ahead of their “terrible” January schedule.

City lost 2-1 to Brentford at the Etihad Stadium on November 12 in their final Premier League game before the World Cup and, ahead of Wednesday’s game at Leeds, Guardiola admitted his side “didn’t could control” Ivan Toney, who scored both visitors. ‘goals last month. After Arsenal’s victory against West Ham on Boxing Day, Mikel Arteta’s side have a seven-point lead at the top of the table over second-placed Newcastle, but City can reclaim that place and reduce lead to five points if Leeds win.

“I would have preferred another opponent than Leeds at this point after the World Cup. They are the most aggressive team in the Premier League, statistically. They don’t give you time to think and you have to be precise. After our defeat against Brentford, and with the strength that is Arsenal, as well as the rivals that [can] They come from behind, we must be alert and cautious, because if the distance is greater, it will be very difficult to catch them.”

Guardiola was happier with City’s defense in their 3-2 win over Liverpool in the Carabao Cup last Thursday. “You can’t think against Liverpool that you won’t concede chances – in transitions they are a fantastic team,” he said. “I don’t think there is any team in the world that I am [more impressed with] Every game is completely different and against them we defend very, very well.”

After Leeds, City host Everton on New Year’s Eve, before playing six games next month, including three against direct Premier League rivals. They visit Chelsea next Thursday (January 5) before hosting the same opposition in the FA Cup third round three days later (January 8). Then there are just two days left before a visit to Southampton in the Carabao Cup (January 10), followed by three league games in nine days: the Manchester derby at Old Trafford (January 14) and two games at home to rounding off the month: against Tottenham (January 19) and Wolves (January 22).

Guardiola said: “Our schedule in January is terrible in terms of the number of games and the quality of the opponents. We have to restart. That’s what we did against Liverpool and hopefully we can continue.”

Erling Haaland scored his 24th goal of the season against Liverpool. Guardiola was asked if the striker’s foot injury which had previously worried him requires management in light of the numerous problems which saw the Norwegian miss 16 games at his former club Borussia Dortmund in the 2021-22 campaign.

“The injury is completely different from last season,” the coach said. “It was a blow to their feet in Dortmund, when we played them in the Champions League [in October]. The doctor said he damaged the ligaments in his foot and it is very painful. It’s not easy to recover, that’s why he fought.

“Muscular problems [he had at Dortmund] they are perfect and now his foot is much, much better.”

Source: Pep Guardiola ‘would have preferred another opponent than Leeds’ this week | Manchester City 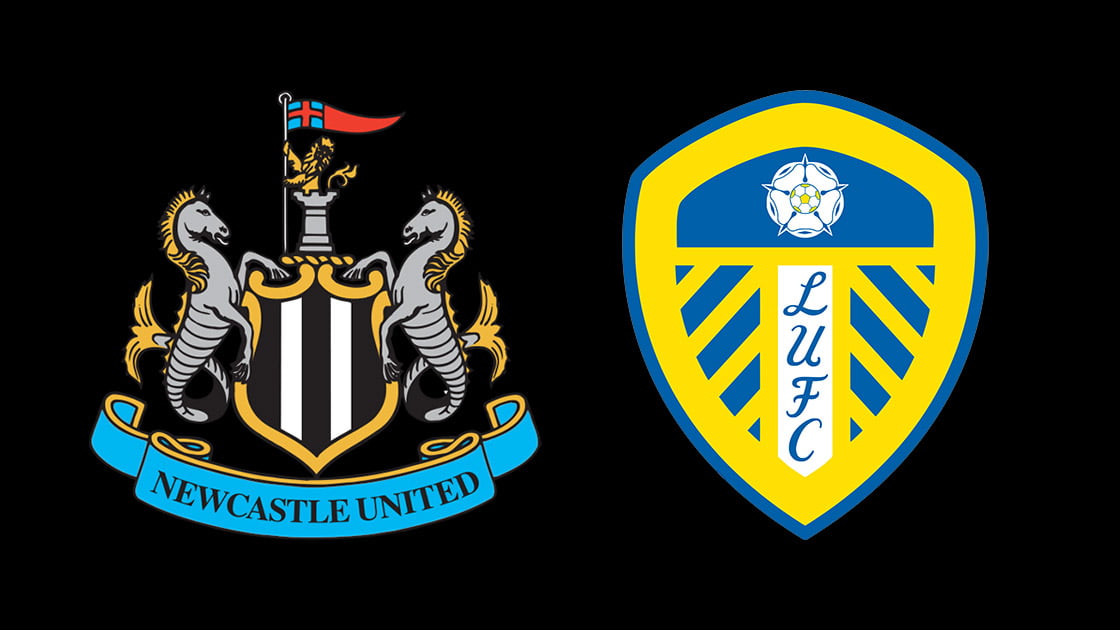