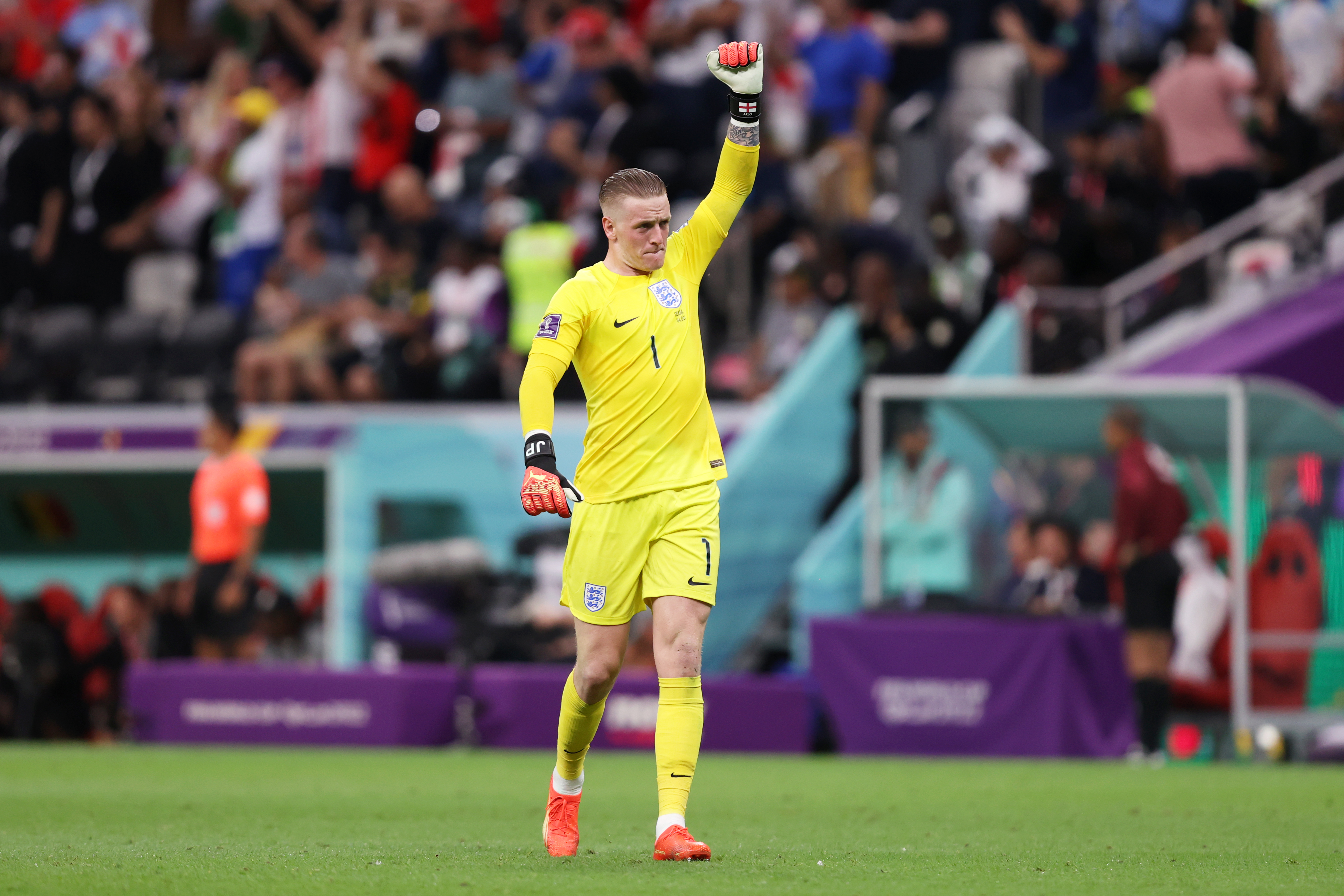 Jordan Pickford produced a superb solo display as England defeated Senegal 3-0 to reach the quarter-finals of the 2022 World Cup in Qatar.

Everton goalkeeper Pickford was called on several times during a shaky start for the Three Lions, with the pick of the saves as the 28-year-old denied Boulaye Dia’s powerful angled shot with a firm hand.

Jude Bellingham played a pivotal role in the opener on 38 minutes, and the Borussia Dortmund midfielder also started the move for England’s second of the night as Harry Kane capped off a fine move to put England in a position dominant in the half. .

It was a quieter second period for Pickford, actually, and Arsenal winger Bukayo Saka sealed victory for Gareth Southgate’s side just before the hour mark.

Pickford’s team-mate Conor Coady was an unused substitute at the Al Bayt Stadium.

The result means that Idrissa Gana Gueye, who missed the game through suspension, will play no further part in the tournament.

Gana had started all three group matches for the Lions of Teranga and in doing so became Senegal’s joint-most capped player (99). 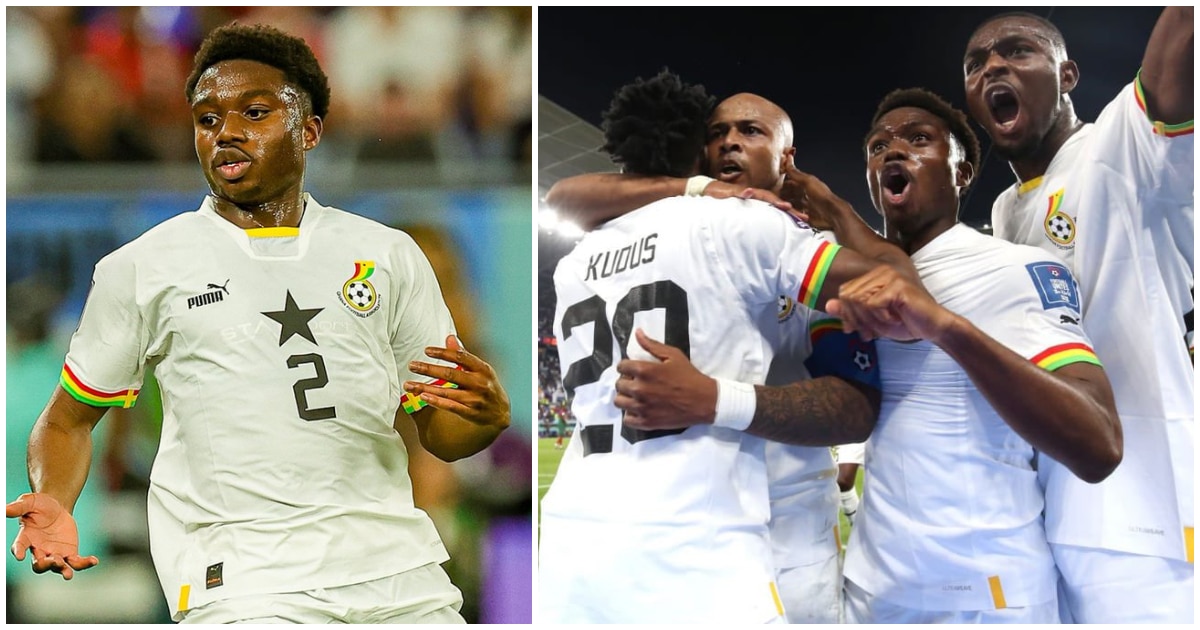 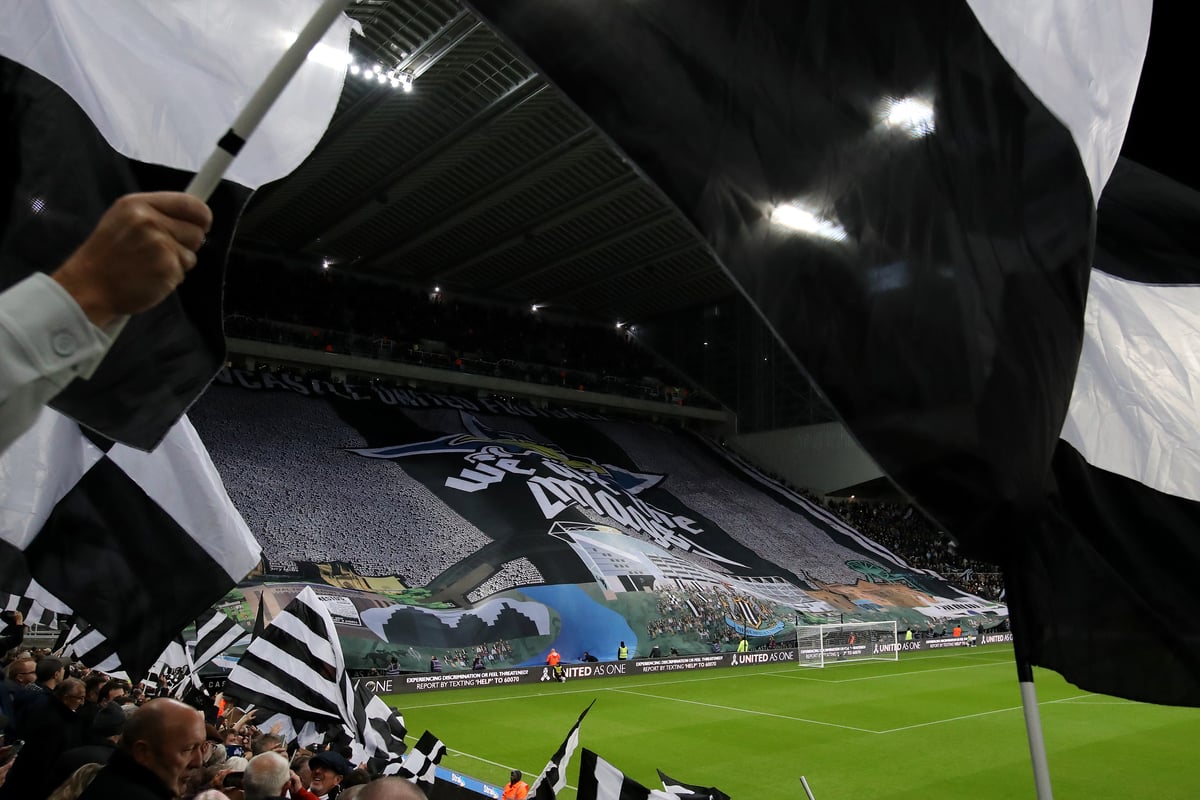