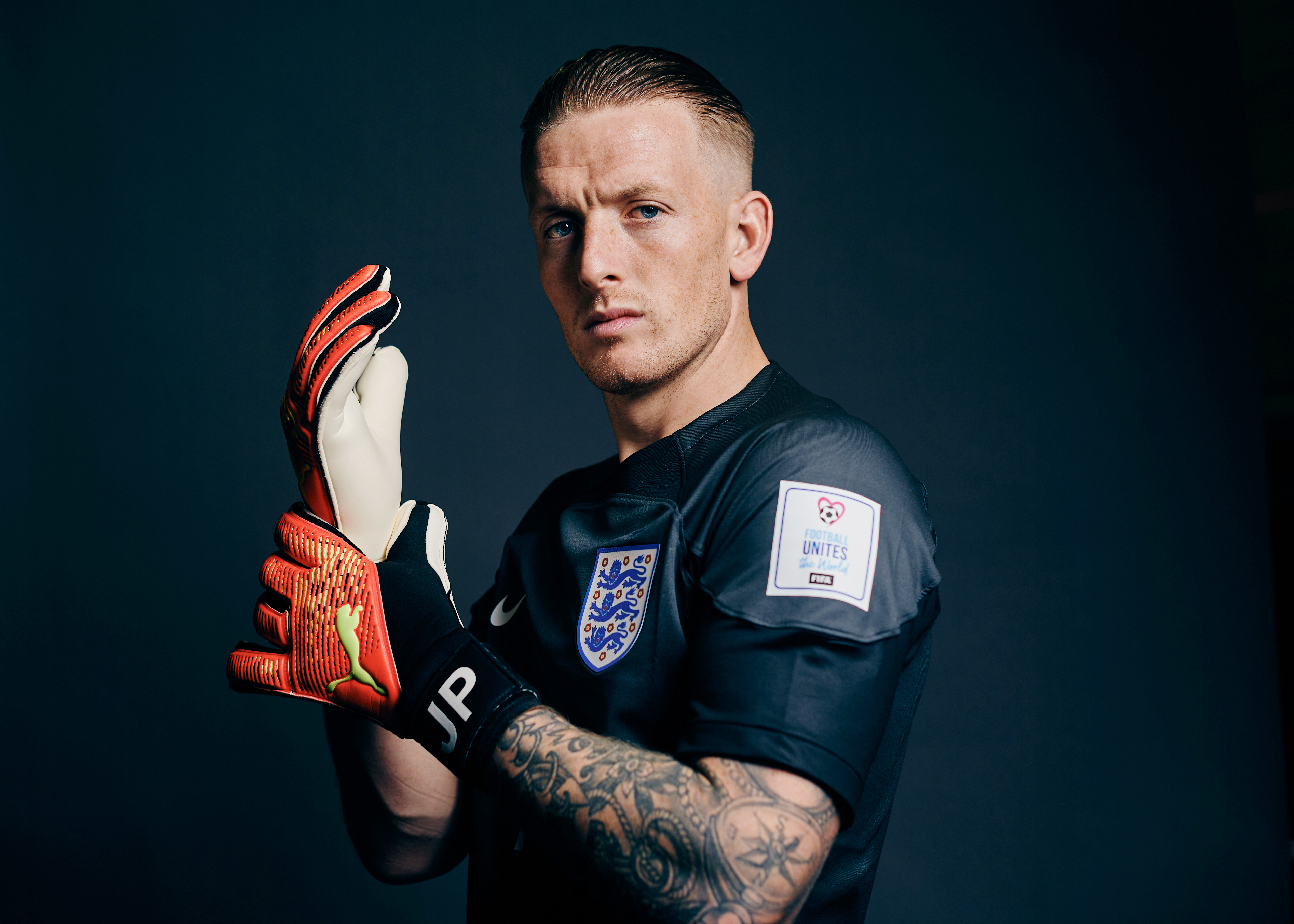 Jordan Pickford has opened up about his ambitions to go “all the way” with England as he prepares for his second World Cup as the Three Lions’ number one.

Gareth Southgate’s men landed in Qatar earlier this week and are now preparing to face Iran in their opening Group B game in Doha on Monday night.

The Everton man has been an integral member of the squad throughout Southgate’s tenure in charge, a period in which England reached the semi-finals of the World Cup in Russia and the final of the European last summer.

“Playing for England was a dream growing up as a kid, any kid’s dream that loves football is to play for England and I’ve achieved that dream,” the Everton striker said in a preview of the event d ‘this winter with BBC Sounds.

“My next ambition was to be England number one and luckily I’ve been number one since the 2018 World Cup in Russia.

England have been drawn against Iran, USA and Wales in Group B. None of these three countries are in FIFA’s top 15 nations, while England currently sit in the top five.

The Three Lions are keen to top the group and are also one of the pre-tournament favorites to go all the way, but Pickford admitted that getting out of the group will not be easy.

“It’s a tough group,” said the Everton star. “Every international team that has qualified for the World Cup has had to go through a tough qualifying process, but as England, we want to win every game we play and take each game as it comes.

“Iran is our first group game, so our only focus is on them. We’re confident of going out, topping the group and going into the next round, but you can’t look past your opponents in the group, and we will have to be positive and confident to get through it.”

Although football is Pickford’s number one passion, he is also known for his love of music.

During the interview, he spoke in detail about some of his all-time favorite songs and artists, which included a shout-out to English DJ duo CamelPhat, stating: “They’re great Evertonians and their music is fantastic.”

Pickford also lifted the lid on who controls the music in the dressing room on match days, revealing how much of a collaborative effort it is when away with the England squad.

He said: “Everybody picks a tune, one maybe two songs (from each player) get put into a playlist, the masseuse has the playlist, everyone puts on their own song, so you don’t just get one guy of music.”

When asked who handles the music at Everton, Pickford confirmed that it is a task that has been taken out of the hands of the players this year, although he won’t hear any complaints from the 28 years

“The staff have got it, it’s right up my alley and it gets you going,” he added.

“Some guys will get the tunes every now and then, but this year it’s been the staff that’s had it and I’m a fan of that.”

Watch over evertonfc.com throughout the World Cup for regular updates on how our internationals are performing for their respective nations. 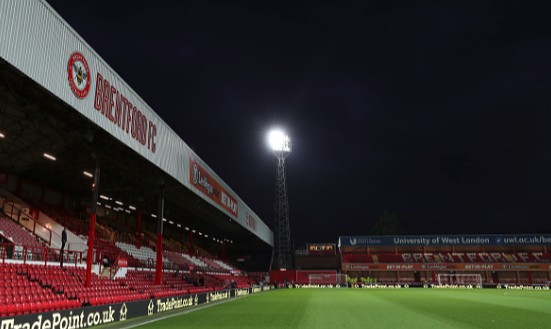 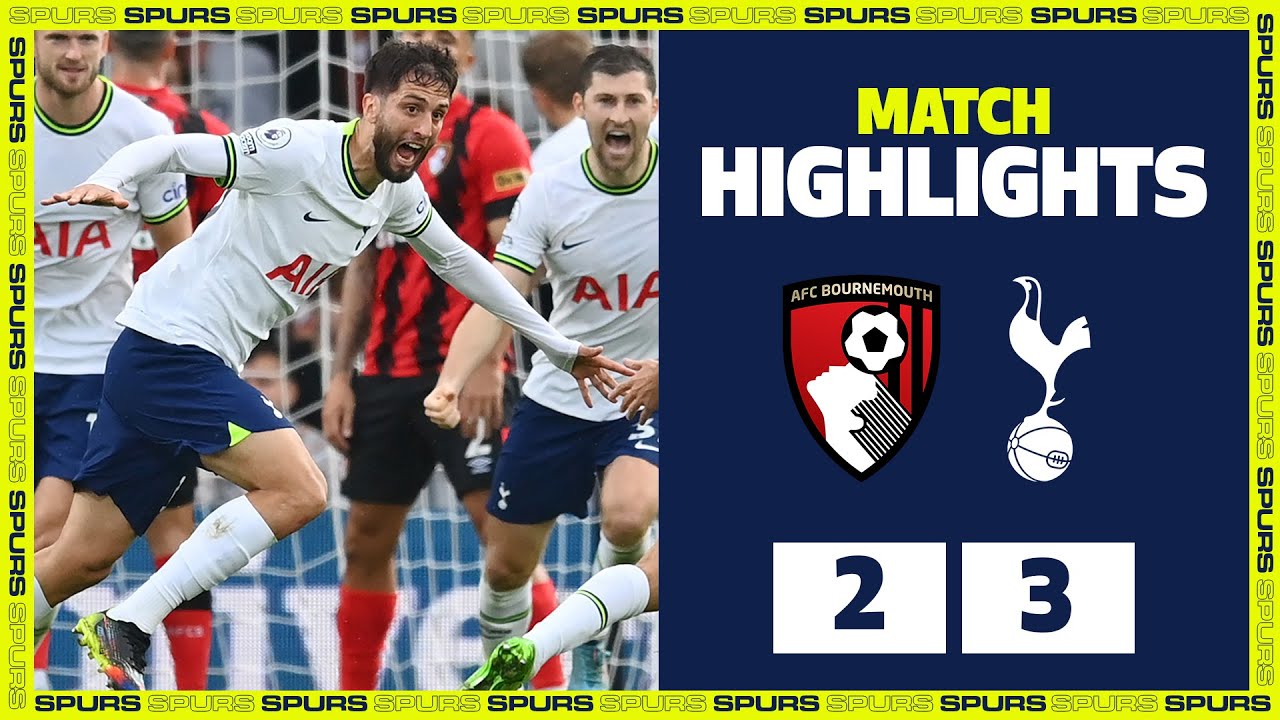