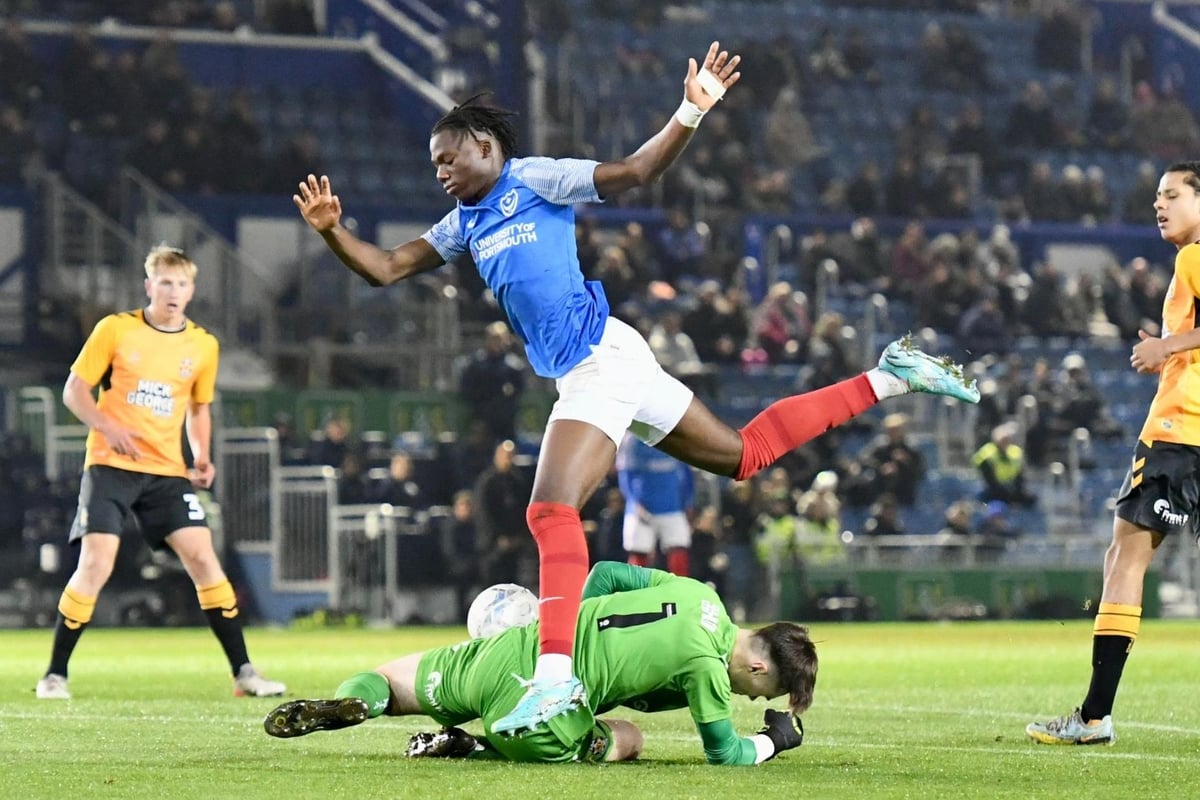 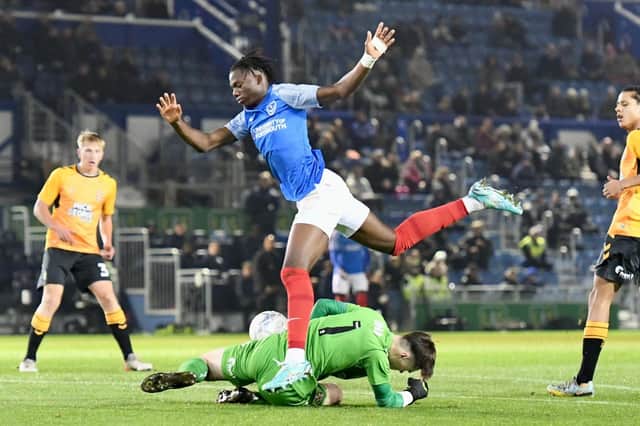 Sam Folarin has scored four goals in 10 games for the Under-18s since arriving at Fratton Park this season, initially on trial.

He was with Crystal Palace’s under-16s last term before his summer release brought him to Pompey’s attention.

Right-back Koby Mottoh scored twice in Pompey’s 5-4 defeat of Cambridge United in the FA Youth Cup, taking his tally to 11 for the season. Image: Colin Farmery

And head coach of the career development phase, Zesh Rehman, is convinced it’s a policy that can help the Academy thrive.

Rehman told The News: “Sam has done well for us, we have signed him now.

“He came from Crystal Palace and since then he has scored some goals, but he has a lot to learn. He still needs to learn to control his emotions, to use his physical presence, but he has good potential.

“We are always trying to improve the Academy and recruitment is very important. Ultimately, if we want to evolve the Academy, we will have to look at it a lot and basically be realistic about where we are and also look to improve the players we have currently

“Koby Mottoh came from Arsenal and if they have a bit of Category One experience from a young age, it helps.

In addition, Dan Murray and Brian Quarm have both arrived from Fulham’s Under-16s to take part in Pompey’s Academy.

Meanwhile, Mottoh scored twice in the disappointing loss to Cambridge.

The right-back caught the eye after scoring off the bench against Southampton in the Hampshire Senior Cup in October.

He now has 11 goals in 13 games for the Blues this season.

Rehman added: “Koby’s goal against Southampton has given him massive confidence.

“It has given him confidence in himself and he has scored 11 goals with 5-6 assists. His return has been exceptional this season. 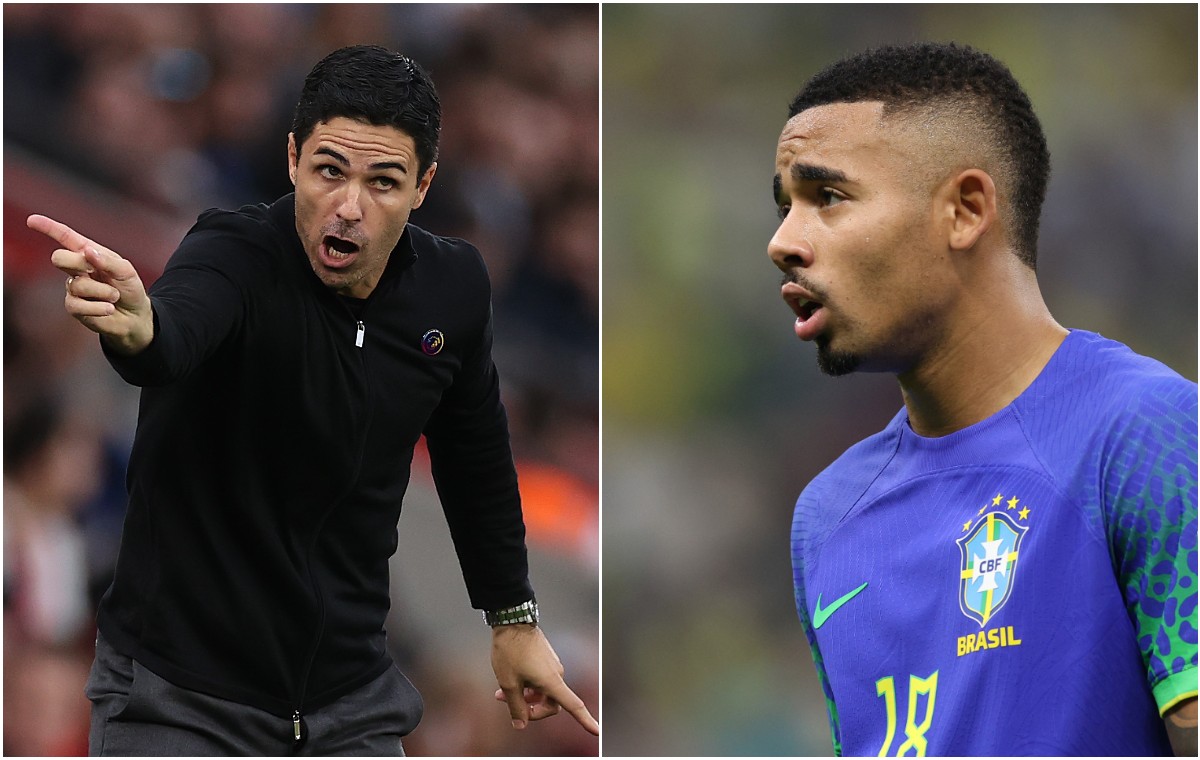