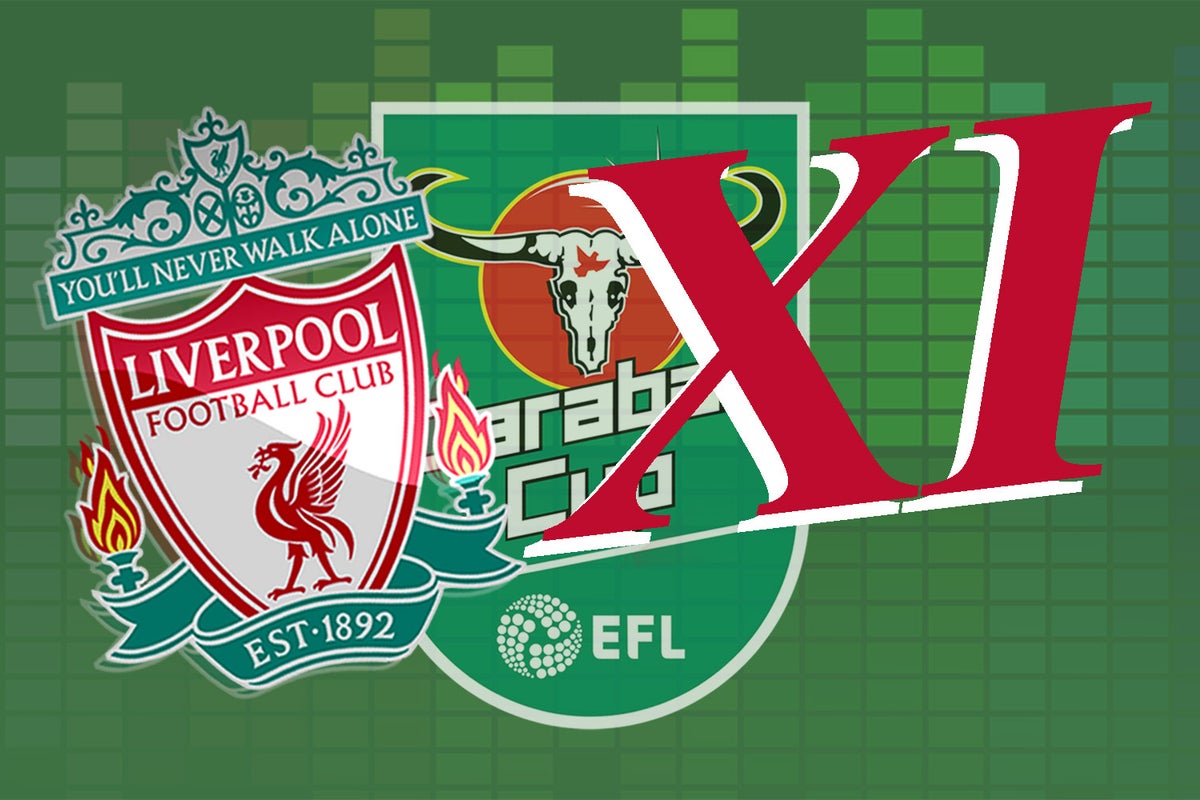 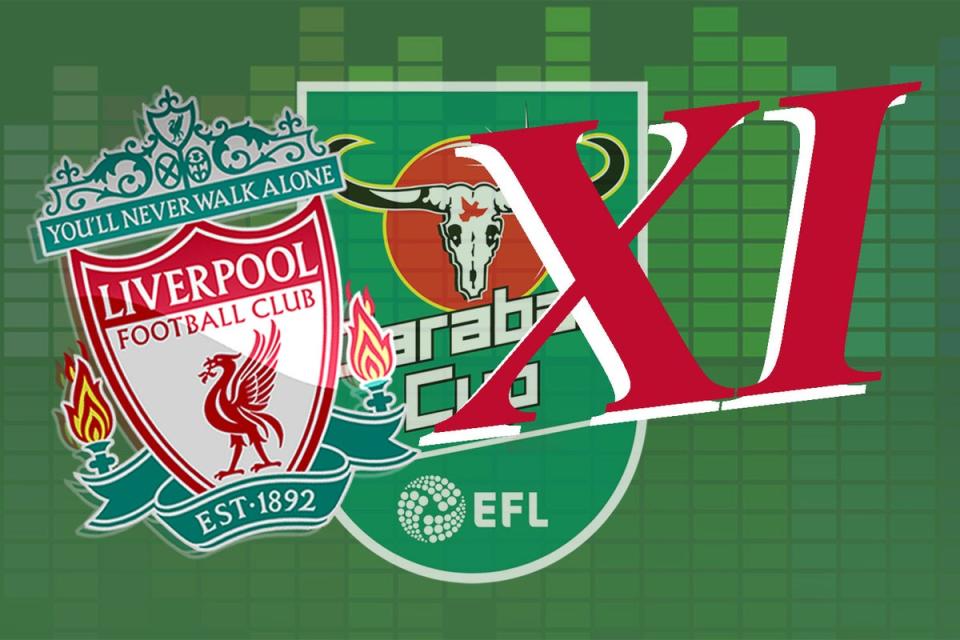 A number of young Liverpool stars could be unleashed in the starting line-up to face Manchester City in the Carabao Cup.

Both teams are weighing whether to hold back their returning World Cup players and rely on youth for Thursday’s fourth-round tie at the Etihad Stadium.

“In those 10, 11 days, especially the kids, everyone took a real step forward,” he said after a training camp in Dubai.

“That’s why these things are so important, that we can involve them. And in general, tonight was the result of the last 10 days what we have seen in training and tonight we could take it to the field of play, which is obviously nice”.

However, Klopp’s injury problems have eased over the break with Naby Keita and Joel Matip fit. They are likely to start against City with question marks over Virgil van Dijk, Jordan Henderson and their other Qatar stars.

In terms of tactics, Liverpool will have to decide how best to fit Mohamed Salah, Darwin Nunez, Fabio Carvalho and Roberto Firmino into a line-up that could also feature Harvey Elliott. 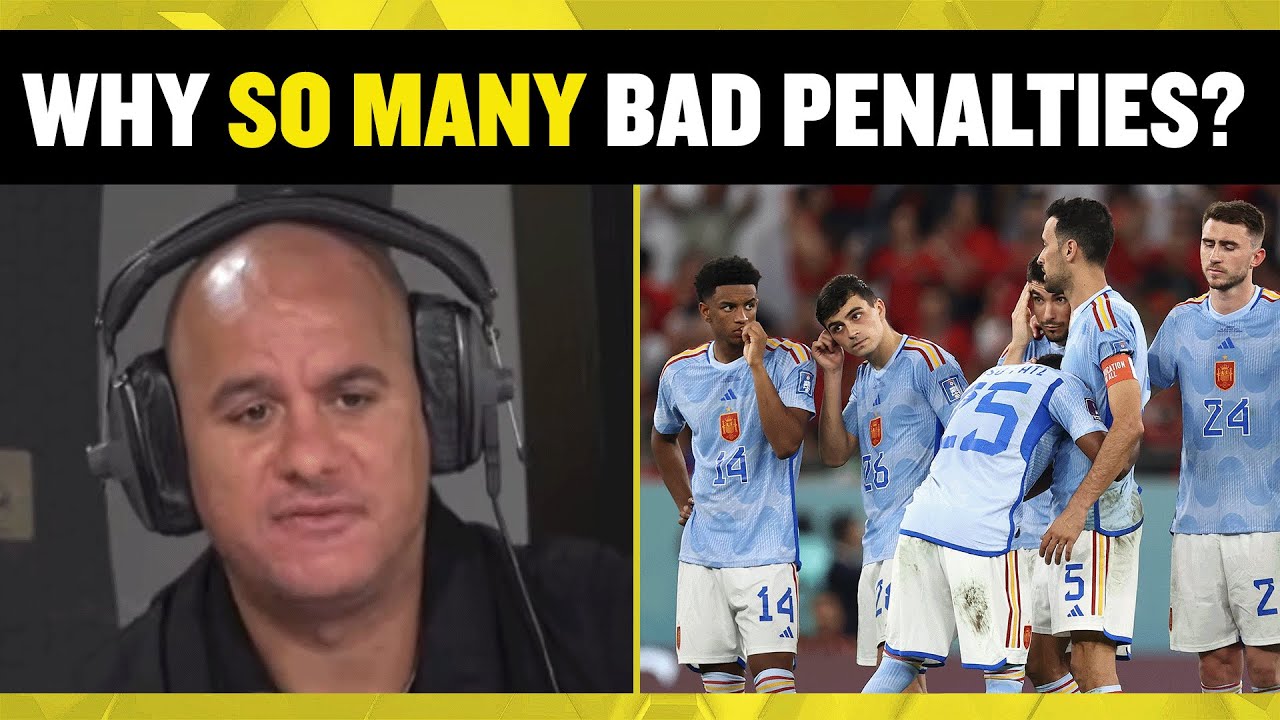 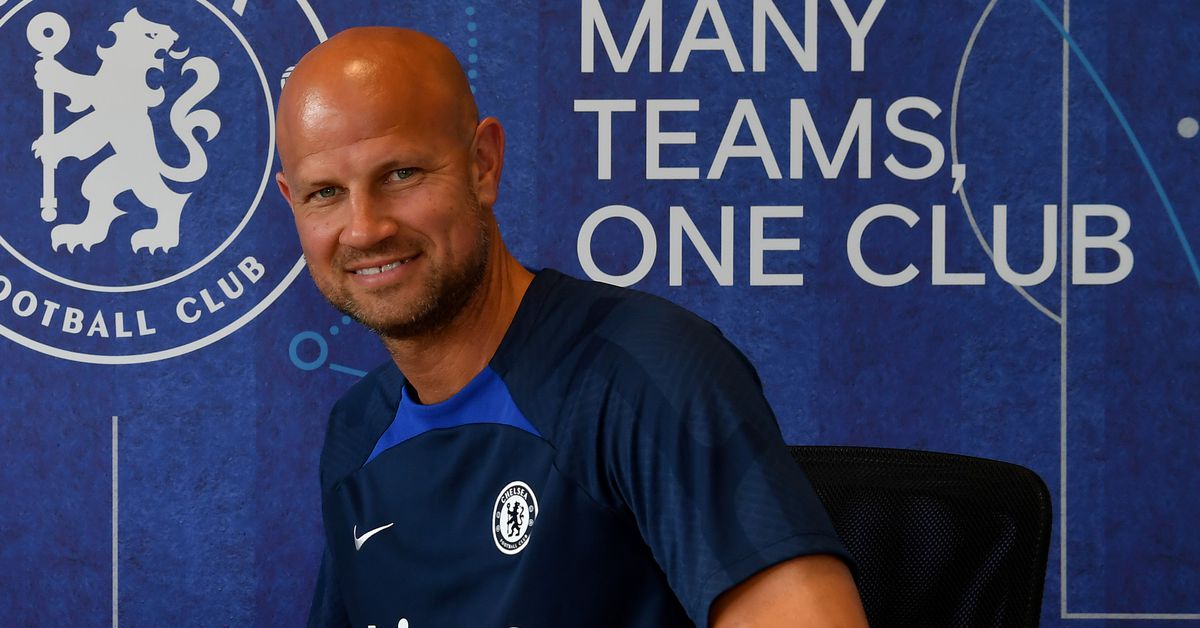