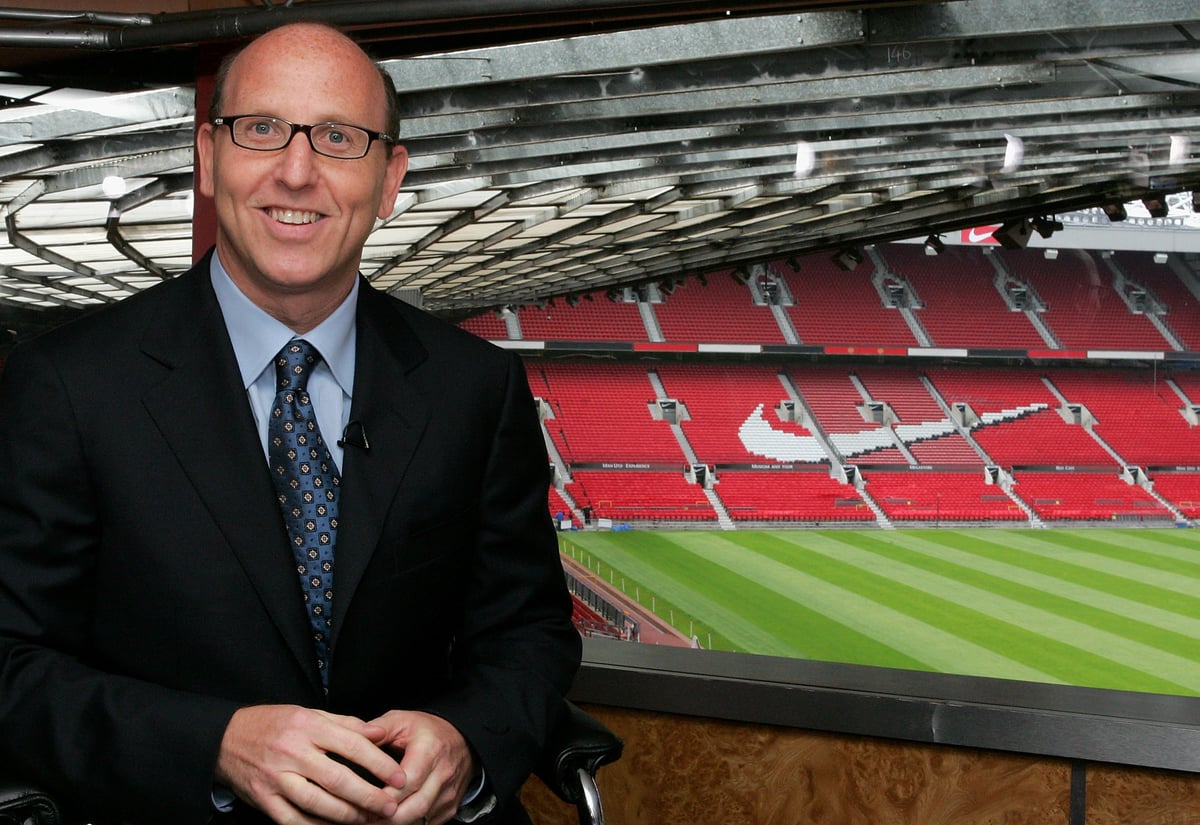 Liverpool’s American owners put the club up for sale last week, but how does their wealth compare to the rest of the Premier League, including City and United?

It emerged last week that Liverpool’s American owners, Fenway Sports Group, who have been at the helm since 2010, have put the club up for sale. Since taking over at the Reds, they have lifted eight trophies, including a Premier League title and a Champions League win in 2019.

A statement said: “There have been a number of recent ownership changes and rumors of ownership changes at EPL clubs and inevitably we are regularly asked about the ownership of Fenway Sports Group in Liverpool. FSG have received frequent expressions of interest from third parties who want to become Liverpool shareholders FSG has previously said that, under the right terms and conditions, we would consider new shareholders if it was in the best interests of Liverpool as a club.

“FSG remains fully committed to Liverpool’s success, both on and off the pitch.”

A team with Liverpool’s history and recent success will attract strong interest from bidders, with Boston Red Sox CEO Sam Kennedy providing an update on the future of FSG ownership. He said: “There has been a lot of interest from a number of potential partners considering investment in the club.

“Mike Gordon has done an extraordinary job leading the club over the last decade. He will step back from that role and Billy Hogan (Liverpool chief executive) will take on more and more. Billy is someone we are particularly proud of in the front office of the Red Sox, he grew up in our organization.

“Great companies grow by adding value to their business. One way to increase this value from time to time is to sell assets or add investors. Does this mean FSG will sell Liverpool? I do not know.

“It is the job of John Henry, Tom Werner and Mike Gordon to responsibly run Fenway Sports Group and they felt this was an ideal time to explore potential investment opportunities in the club.”

While the Reds are yet to take over, we look at where they stand among the rich list of Premier League owners. How do they compare to Manchester United’s Glazer family, Manchester City’s City Football Group and others? 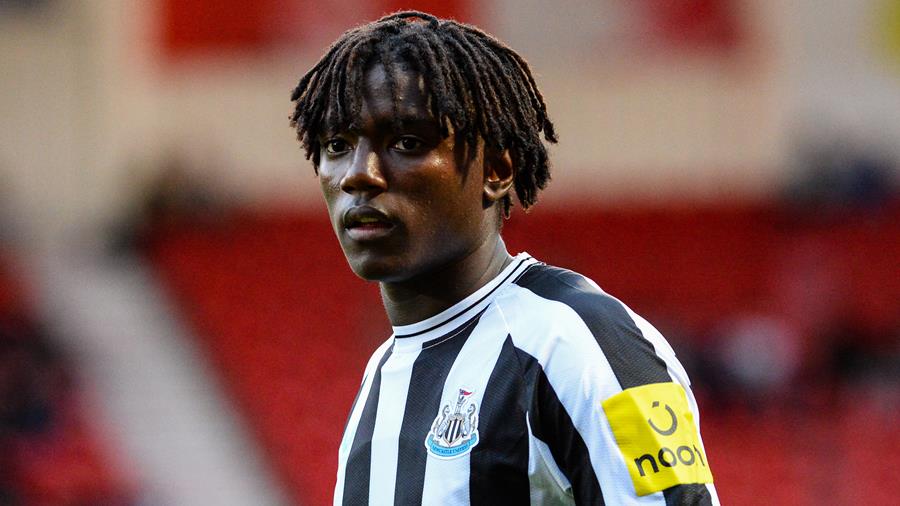