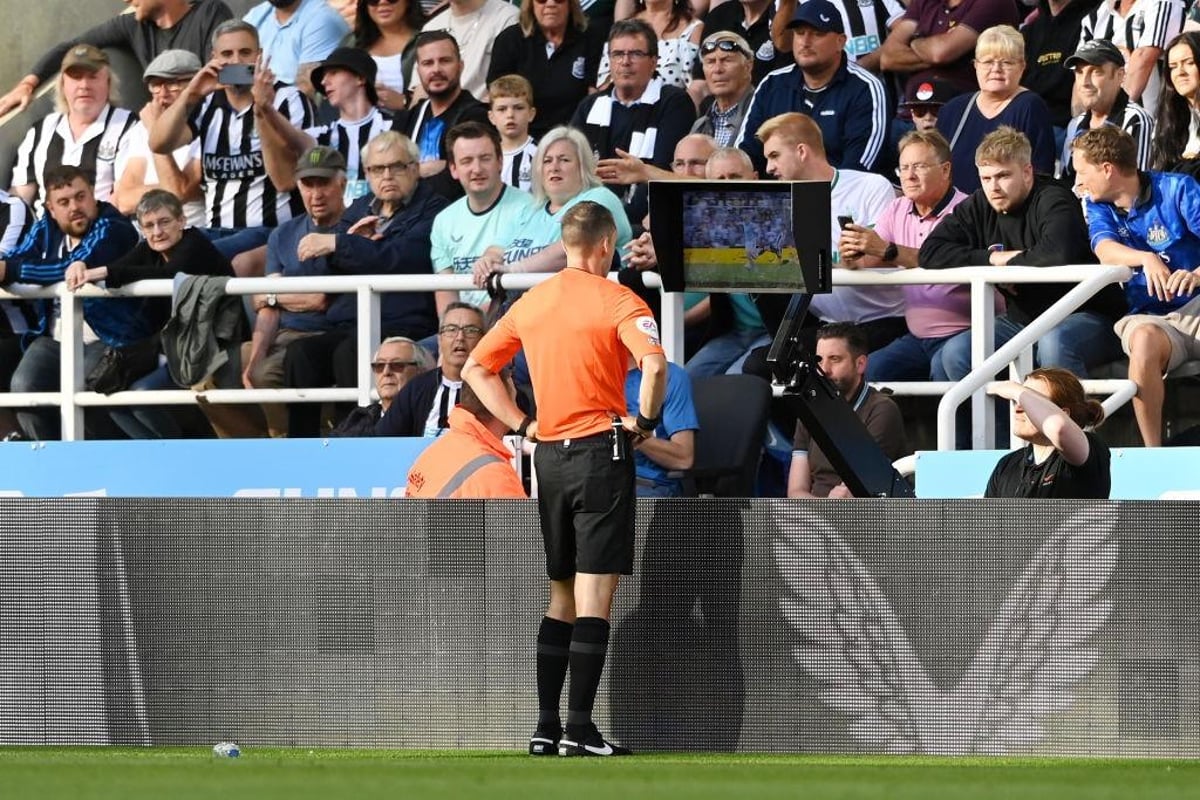 Newcastle United were on the receiving end of one of the biggest VAR blunders of the season as they had a goal ruled out against Crystal Palace for an alleged foul.

However, in United’s next game, they benefited from a VAR call as they were awarded a penalty which allowed Alexander Isak to find an equalizer against AFC Bournemouth.

Their game at Wolverhampton Wanderers also saw a second goal for the hosts disallowed for a foul in the build-up.

Newcastle also benefited at Fulham with Nathaniel Chalobah’s yellow card upgraded to red after a VAR check. Brentford also had an early goal ruled out for offside at St James’s Park after a check after it was initially awarded.

But the consistency of the system’s application and the decisions that flow from it has left supporters up and down the country frustrated.

What if VAR wasn’t in place this season? How would the table look? Using data from Sun Sport and photos of key VAR incidents so far this season, we’ve put together a Premier League table based on how things would look if the referee’s decision was final without any VAR interference .

4. Newcastle United – 29 points (one position down) 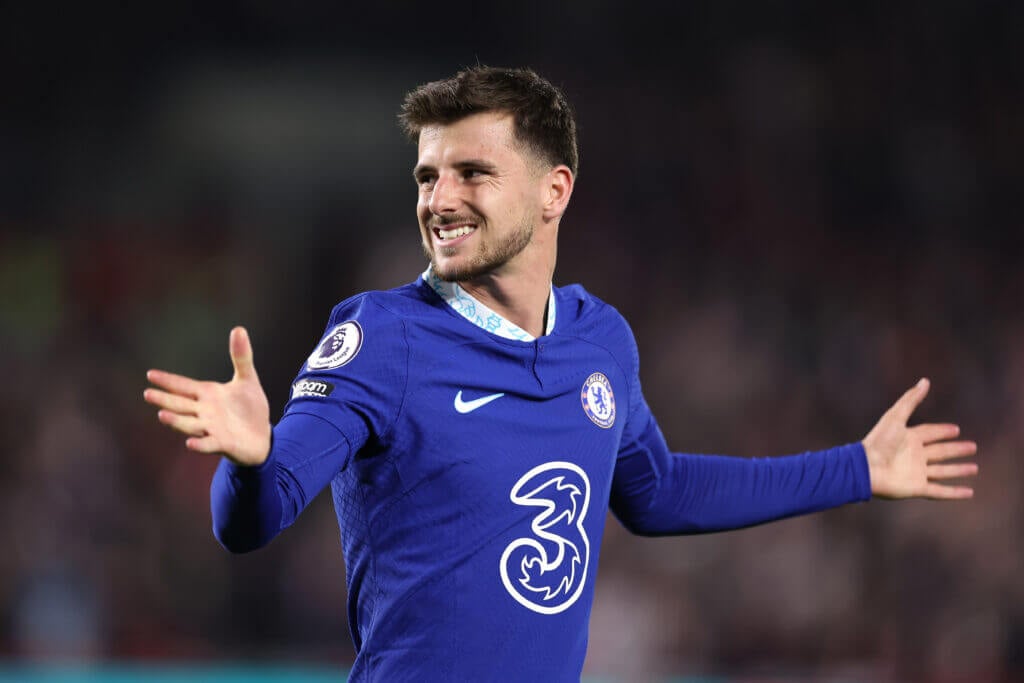