Two teams tied on nine points in the Women’s Superliga table will face each other on Sunday when Tottenham Hotspur Women play host Everton Women.

The hosts will aim to make it back-to-back wins after thrashing Brighton & Hove Albion 8-0, while the visitors look to bounce back from a 3-0 defeat at Manchester United.

Tottenham have experienced mixed results in their first five games of the WSL season, which have resulted in three wins and two losses.

Their most recent victory came last weekend, and it proved momentous as Spurs hammered Brighton 8-0 to record their biggest win in the WSL.

Molly Bartrip i Nikola Karczewska both found the net 20 minutes earlier Ashleigh Neville, Drew Spence i Jessica Naz they all scored two goals each to close out a magnificent victory.

After their comfortable win over the Seagulls, Tottenham head into the weekend in fifth place, six points adrift of the top three.

Spurs, at the very least, will be looking to maintain their league position as they attempt to claim back-to-back league wins for the first time this season.

Like their opponents, Everton also have nine points to their name, although they sit one place behind in sixth due to Tottenham’s superior goal difference.

They have also played one more game than Spurs, with their six league games coming to three wins and three losses, suggesting they are struggling to find consistency.

In their last game, Everton conceded three goals for the second straight home game in the WSL, losing 3-0 to Manchester United.

Despite losing their last two league games at home, Everton have the chance to make it a third consecutive away win on Sunday after beating Liverpool and Aston Villa in their previous two away games house

As a result of keeping clean sheets in both wins, the Toffees head into Sunday’s contest with the third-best away defensive record in the WSL.

Hosts cannot call Ellie Brazilwho is set for a long spell on the sidelines after suffering an ACL injury in Tottenham’s last game at home to Manchester City.

After coming off the bench to score a brace against Brighton, Naz could be rewarded with a place in the starting line-up.

Neville will be crucial to Tottenham’s chances of a win, and will be looking to add to his four goals in all competitions this season when he features at left-back for Spurs on Sunday.

As for visitors, Brian Sorensen has confirmed it Katrine Veje will miss out after picking up a knock in the defeat to Man United.

With Veje unavailable, the Everton boss will have to reorganize his side Nathalie Bjorn ready to return to the defense, while Karen Holmgaard could appear in the center of the field.

After coming on as a half-time substitute last weekend, Katja Snoeijs he could break into the starting eleven to lead the line on Sunday.

Although Tottenham recorded a historic win last weekend, they have been unable to get back-to-back wins in the WSL this season, and we believe it will be held to a point by an Everton side who are in impressive form as a visitor 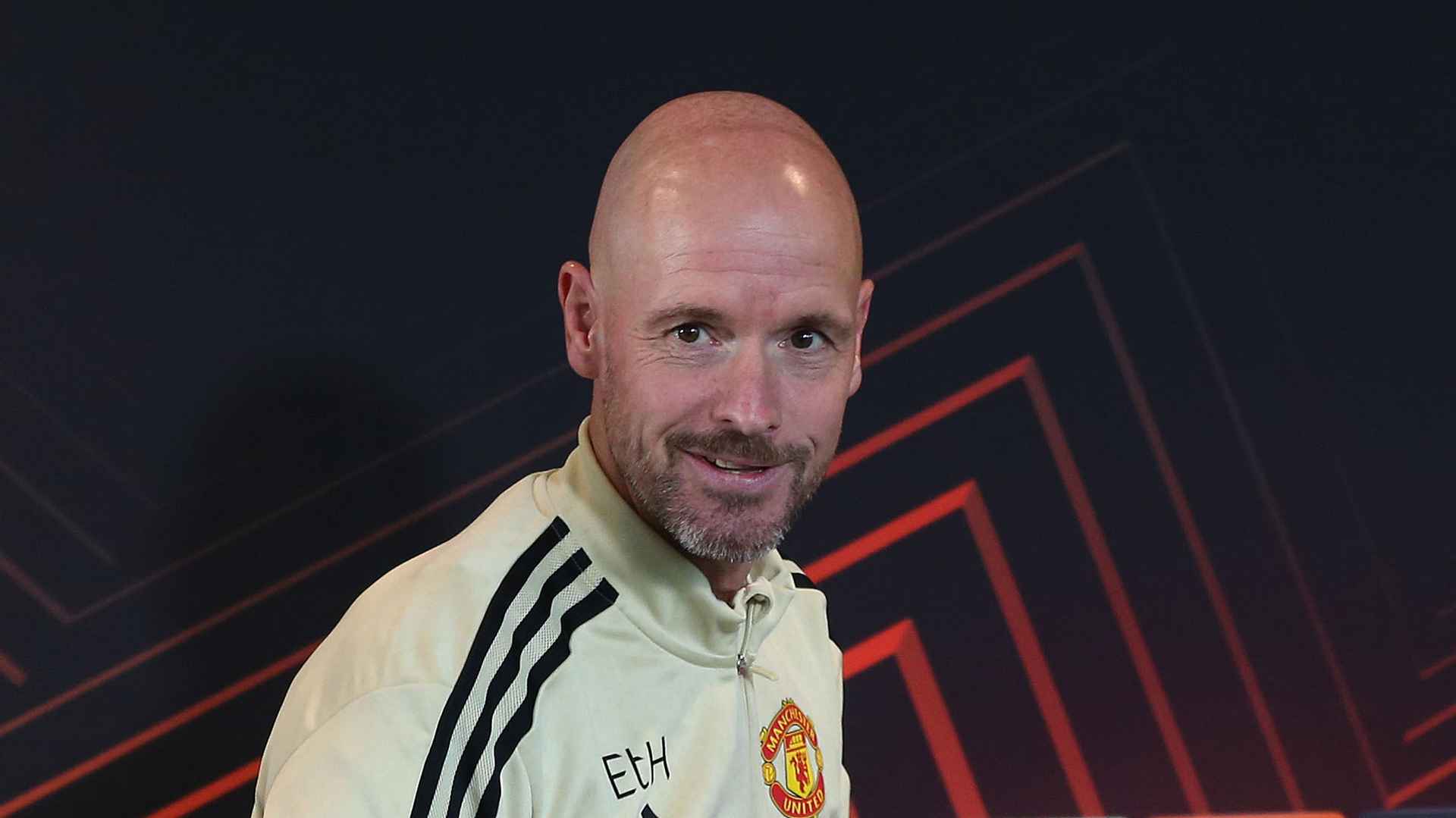