Wales are playing in the tournament for the first time since 1958, but things did not go to plan for them, at least in the first half.

The European country struggled to get out of their own half and faced heavy pressure from the United States. American star Timothy Weah broke the deadlock in the 36th minute, giving his team a deserved lead.

However, things changed for Wales in the second half. Ex-Spurs winger Gareth Bale converted from the spot to equalize and the country would turn out to watch the game.

Although Saunders can comment all he wants, Spurs don’t play like Wales. Antonio Conte’s side have pressed when needed and have achieved decent results this season, in both the Premier League and the Champions League. Gareth Bale celebrates after scoring for Wales against the USMNT at the 2022 FIFA World Cup.

While Tottenham went behind at times in the first half, they came back better in the second half. The north London club are playing for a win until the last minute, unlike Wales, who were happy to end the game with a draw.

Again, he said it was the first half that reminded him of the Lilywhites. It’s true that we tend to invite pressure and sit deep at times, but it’s a tactic that has other facets and one that Conte has tried and tested to win silverware elsewhere too.

It remains to be seen how far Wales can go in this tournament. Ben Davies and Joe Rodon, who is on loan at Stade Rennais, would be aiming to at least qualify for the knockout rounds and do their nation proud.

If they can bring with them the spirit and passion shown by Conte’s Spurs, it would be a huge boost for Wales. Not bad at all if you play as a Spurs team that is in the knockout rounds of the UCL and in the top four of the Premier League.

Source: Pundit says Wales’ first half vs the USA reminded him of Tottenham 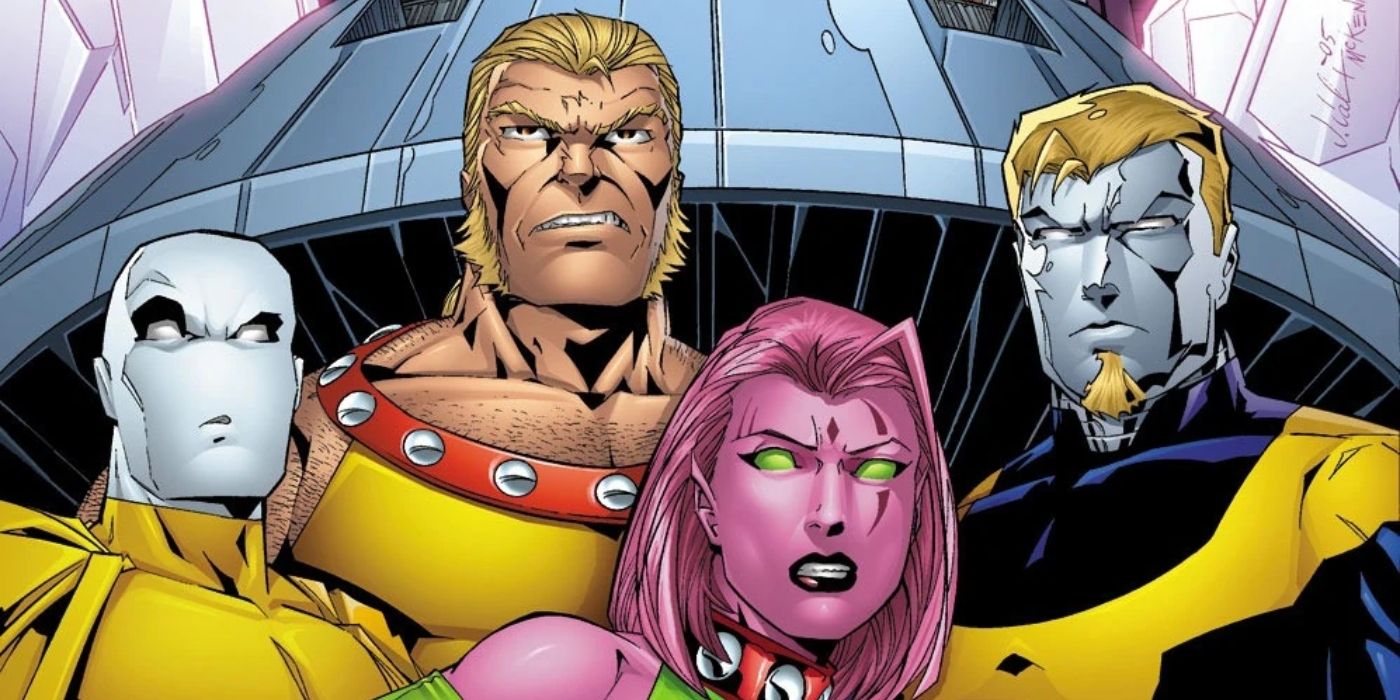