Real Madrid have been linked with a number of big names in recent times, but they are actually smart signings that they should make during the January transfer window. The Whites have a brilliant set of players, but what they lack is depth. If they can build on that, there’s a good chance Carlo Ancelotti’s side can compete on all three fronts after the World Cup break.

One area that has become a bit of a concern is right back. Dani Carvajal is the starter, but some questions have been raised about his fitness. On the other hand, his support option is Lucas Vázquez. The club also have Alvaro Odriozola, but he hasn’t played a single minute of football and looks set for an exit in the near future.

It could be argued that César Azpilicueta has surpassed Carvajal in the World Cup. And it seems that Real Madrid have their eyes on the Chelsea star.

According to El Nacional, journalist Rob Pratley said about the situation:

“Real Madrid is considering making an offer in January for César Azpilicueta. They value his versatility and leadership. If Chelsea secure a replacement for the right-back, they will consider whether there are any worthwhile offers.”

Azpilicueta was heavily linked with a move to Barcelona in the summer before signing a contract extension with Chelsea.

The Spaniard is the captain of the blues but it is clear that he is no longer a holder of the club. At the same time, rumors had also suggested that he was keen to return to Spain.

So it would make sense for Real Madrid to try and get a deal done for Azpilicueta. He has plenty of experience himself and could prove to be good competition for Carvajal at right-back.

At the same time, however, one must ask, is the signing of another right-back who has passed the age of 30 a step forward for Real Madrid, who already have Carvajal and Vázquez? 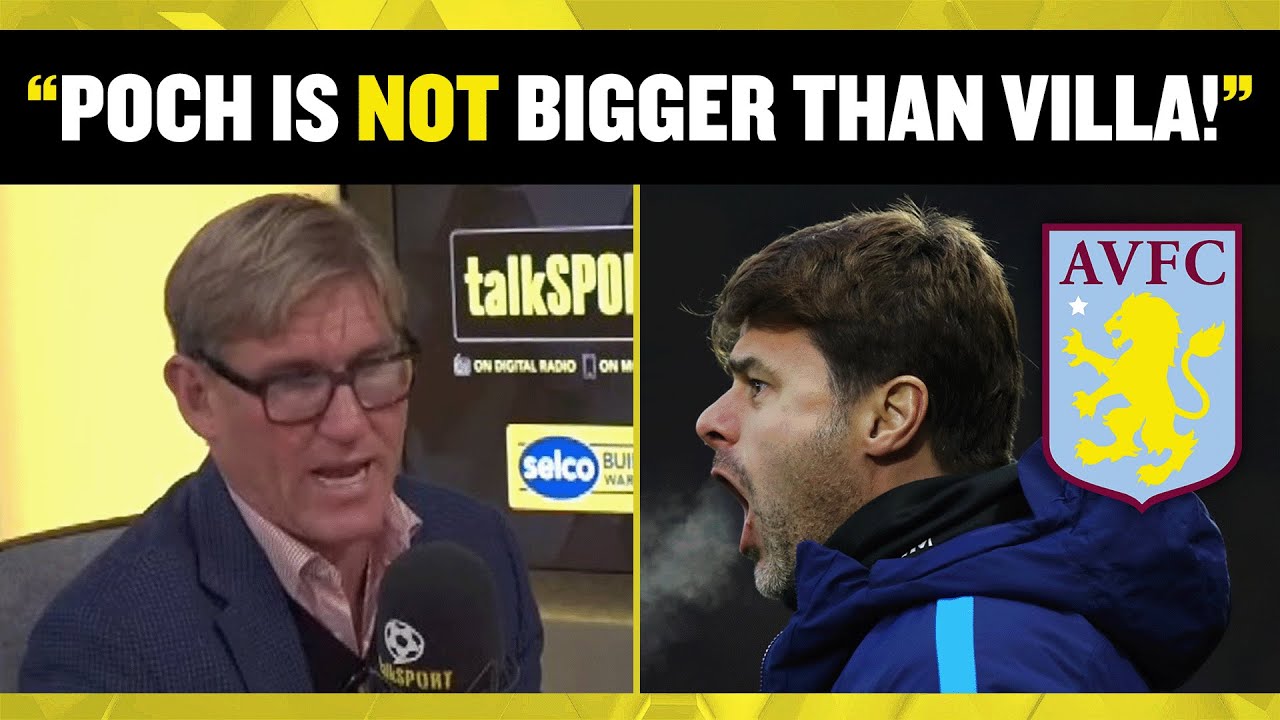 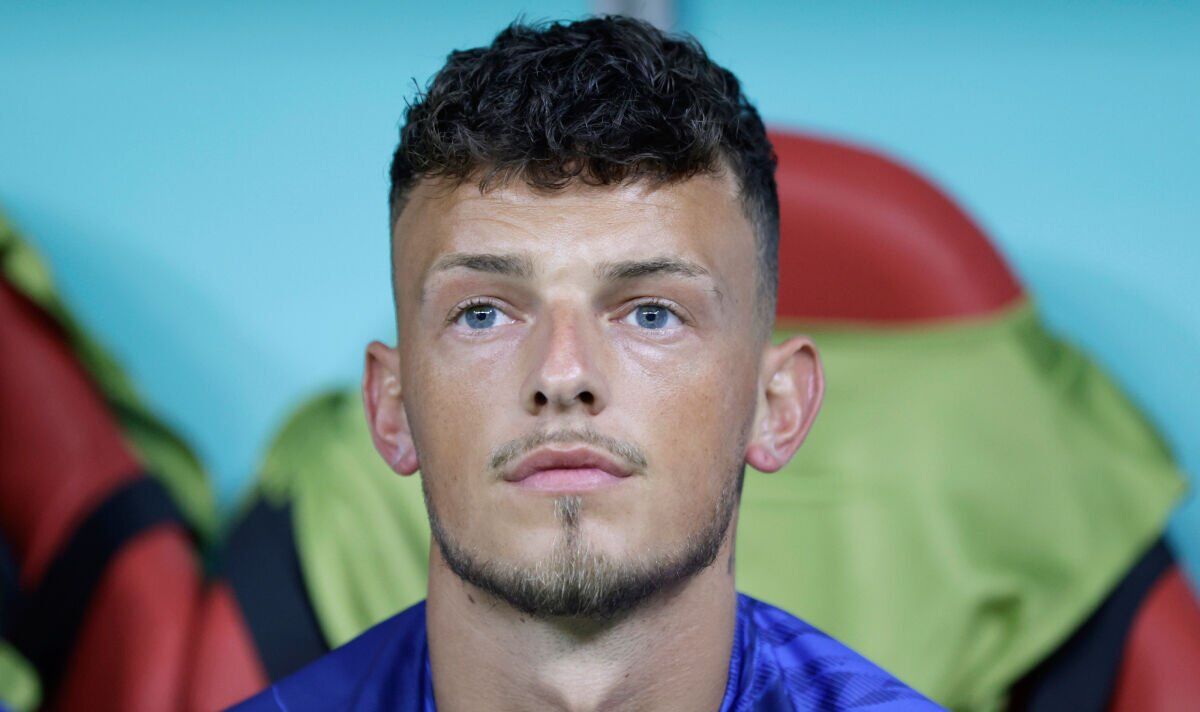