Premier League duo Manchester United and Newcastle United have been hit in their pursuit of Netherlands World Cup star Cody Gakpo. The Mirror reports that Real Madrid have joined the race to sign the highly-rated 23-year-old. Manchester United looked at signing Gakpo last summer, before signing Antony from Ajax, but have now rekindled their interest in the PSV Eindhoven forward after Cristiano Ronaldo left Old Trafford. Real Madrid are “preparing an offer” for the youngster and PSV are ready to demand a “record fee” in January.

Ten Hag: Man Utd takeover will give me more money for transfers

Paper Round’s take: This is a transfer battle Manchester United must win. Gakpo has not only impressed at the World Cup, but has been PSV’s key man so far this campaign. He has proven his quality on the world stage and United are desperate for a hybrid striker to come in and slot into their starting XI. Real Madrid will likely need to add some attacking depth to their squad, but Gakpo could become a key player at Old Trafford. If he wants to play more minutes, he should join compatriot Erik ten Hag and try to help United return to their former glory.

Arsenal will face competition in their bid to sign Shakhtar Donetsk winger Mykhaylo Mudryk, according to the Mail. The Gunners are not the only club interested in the Ukraine international, but Shakhtar have claimed that no formal offer has been received so far. Arsenal manager Mikel Arteta is keen to add some more quality to his squad to help maintain their ambitious Premier League title challenge. However, Shakhtar chairman Rinat Akhmetov is said to have the “final say on any potential transfer” and has demanded £85m for his prized asset.

Paper Round’s take: It looks like it could be a case of Shakhtar leaking that there are several clubs interested in Mudryk in an attempt to get Arsenal to meet his asking price. £85m is a huge amount of money to spend on a player and it seems unlikely that the north London club will spend it in January. However, Arsenal need to add some attacking depth to their squad following Gabriel Jesus’ injury at the World Cup. The big question is: should the Gunners focus on signing a centre-forward rather than another winger? The answer is probably yes.

Chelsea have moved ahead of Brighton to complete the signing of David Datro Fofana from Molde in the January transfer window, according to the Telegraph. The coastal club had held talks with the 19-year-old striker but Fofana is expected to join Chelsea for more than £8million. The Ivory Coast international’s immediate role at Stamford Bridge is unclear, but the Blues were keen to find a replacement for Armando Broja, who suffered a knee ligament injury and has been ruled out for the rest of the season of the current campaign.

Paper Round’s take: Brighton must be fed up with Chelsea now. The west London club poached defender Marc Cucurella in the summer, snapped up manager Graham Potter in September and then raided Paul Winstanley from their recruitment team before now swooping in to sign Fofana. The teenage striker has already scored 15 goals in 24 league games for Molde this season and could certainly play the role of back-up striker due to Broja’s injury. Chelsea cannot afford to offload him immediately…unless they are still looking for another centre-forward in the winter window.

World Cup finalist Adrien Rabiot is expected to leave Juventus when his current contract expires at the end of the season, with Spanish outlet Sport revealing he has been offered to Barcelona. The 27-year-old was wanted by the Catalan club when he left Paris Saint-Germain as a free agent in 2019, but Rabiot decided to move to Turin. The French midfielder is looking for a new challenge at club level and “would very much welcome” a move to Barcelona, ​​who are on red alert for any free transfer next summer. Several Premier League clubs and PSG are also interested in signing Rabiot.

Paper Round’s take: Rabiot’s time at Juventus was pretty much a bust until this season. They gave him a run and he performed well, which was the perfect time before the World Cup. Funny how things change. Rabiot was earmarked when he was in talks with Manchester United in the summer and is now likely to start in a World Cup final with France. Barcelona makes sense. They are always in the market for free transfers (even if they don’t always work). It’s a smart way to add quality depth to your squad without spending a transfer fee… but the huge wages can come back to bite you. 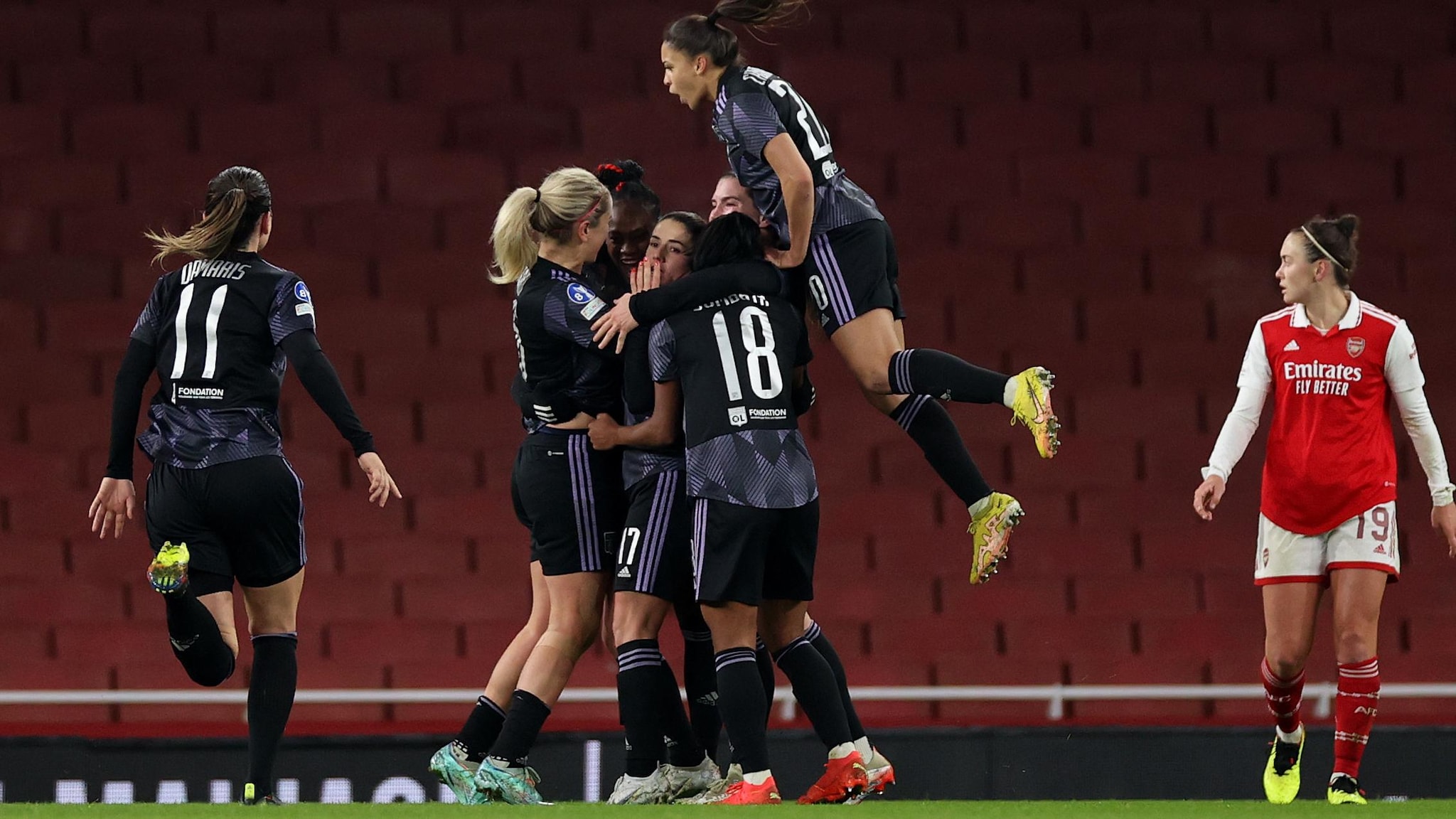