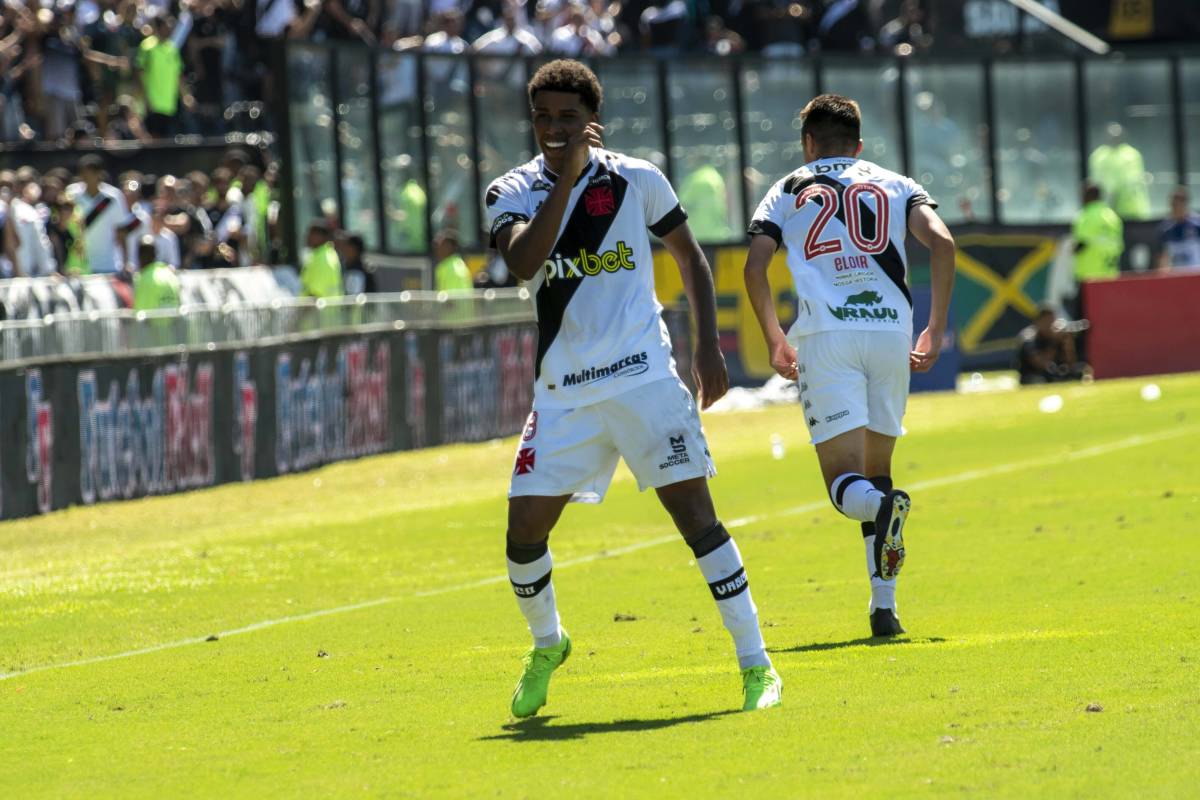 Chelsea can’t stop signing players at the moment, and Andrey Santos is expected to be the next player the club could announce. The Brazilian midfielder flies to London today to complete his medical.

Santos will sign for Chelsea from Brazilian club Vasco Da Gama, and is seen as a great player for the future. It was highly rated in Brazil.

The deal will likely be announced after the medical is completed. 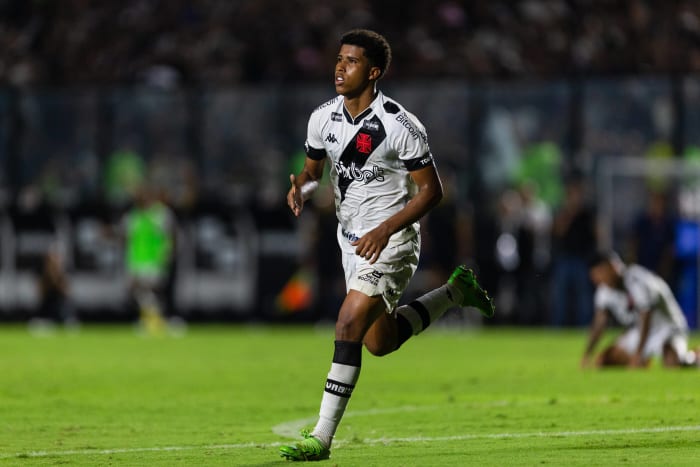 Andrey Santos wants to fly to London today to undergo his Chelsea medical, according to Fabrizio Romano.

The deal is now very close to being finalised, with personal terms agreed and an agreement between both clubs already in place.

Chelsea will pay Vasco Da Gama €12.5 million guaranteed, but the overall fee will not rise above the originally reported €20 million. 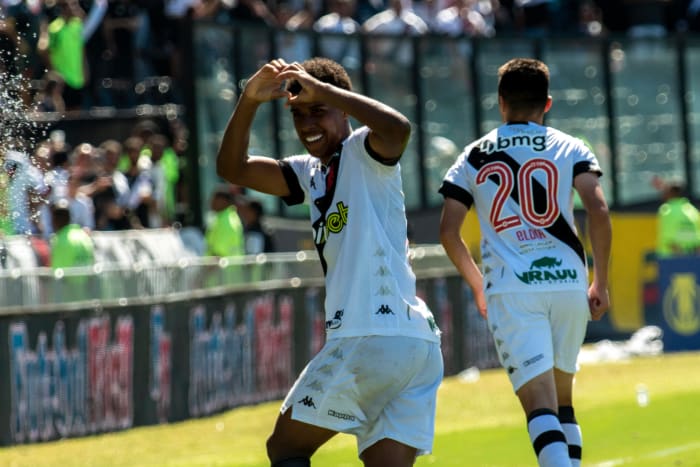 Andrey Santos is not expected to be traded immediately.

Santos is one of the players Chelsea wanted to sign as part of their Vision 2030 plan, which boasts a wealth of talented young players from across Europe and South America.

At the moment, Chelsea are not expected to allow Santos to leave the club on loan in January. Santos will be allowed to train with the squad and will be assessed by Graham Potter and staff before a decision is made.

Another incoming signing for Chelsea and Todd Boehly, expected to be made official after a successful medical. 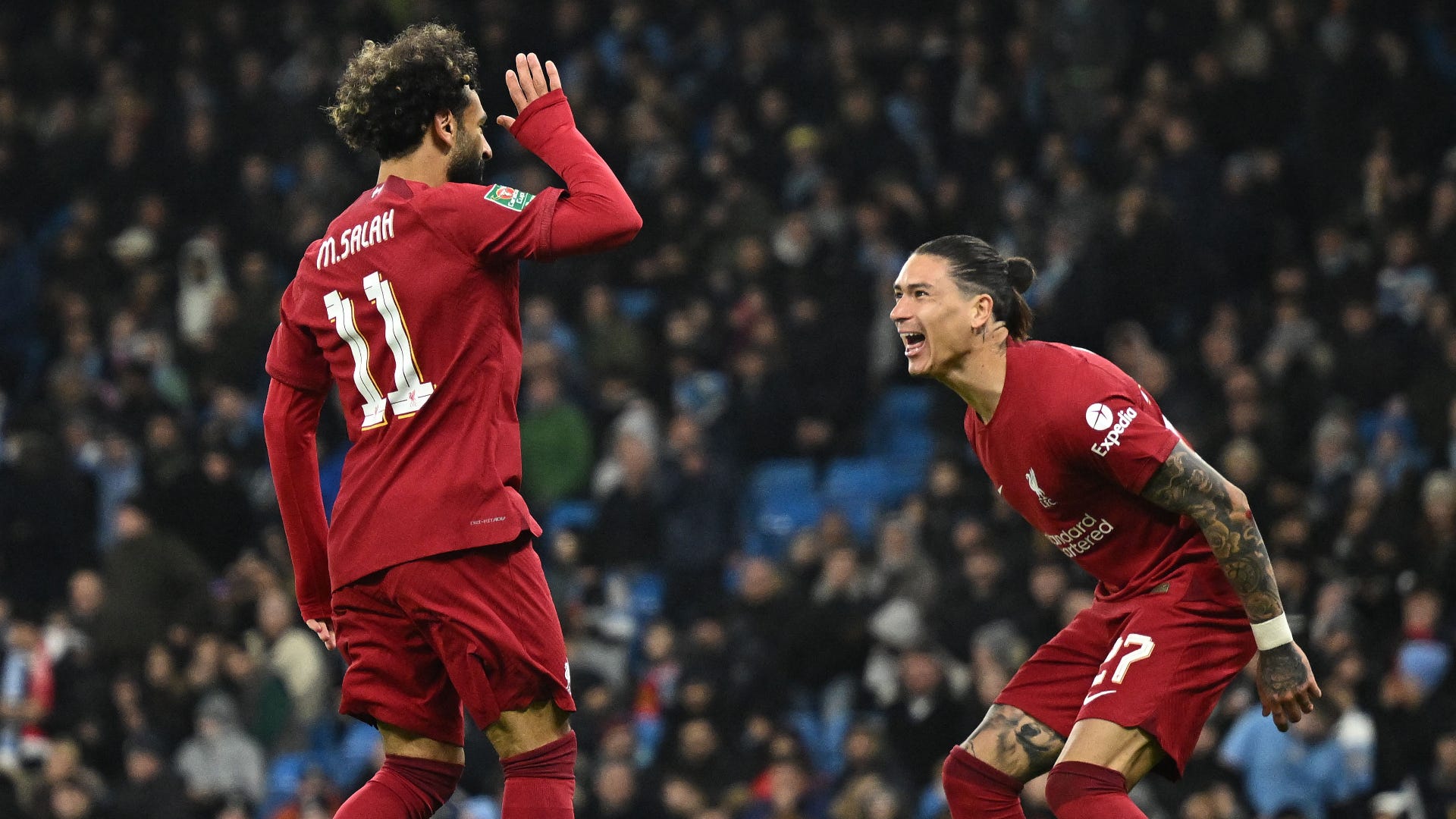 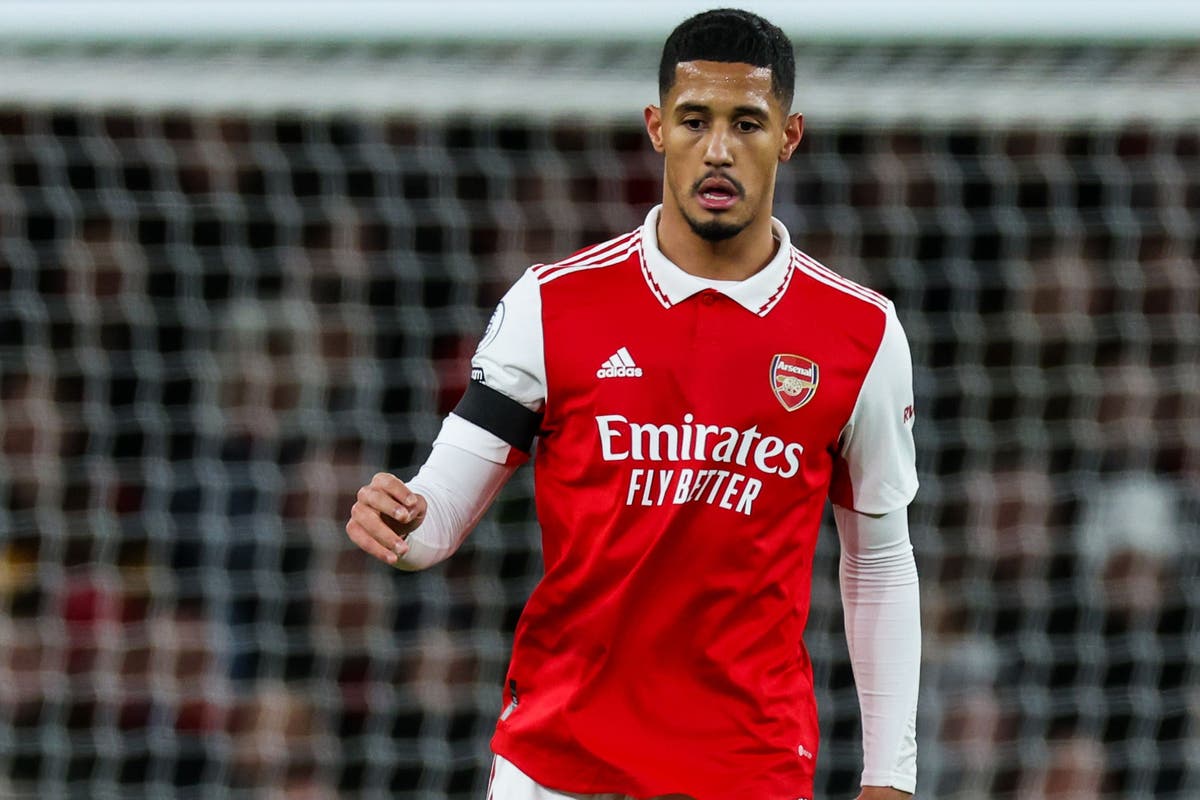