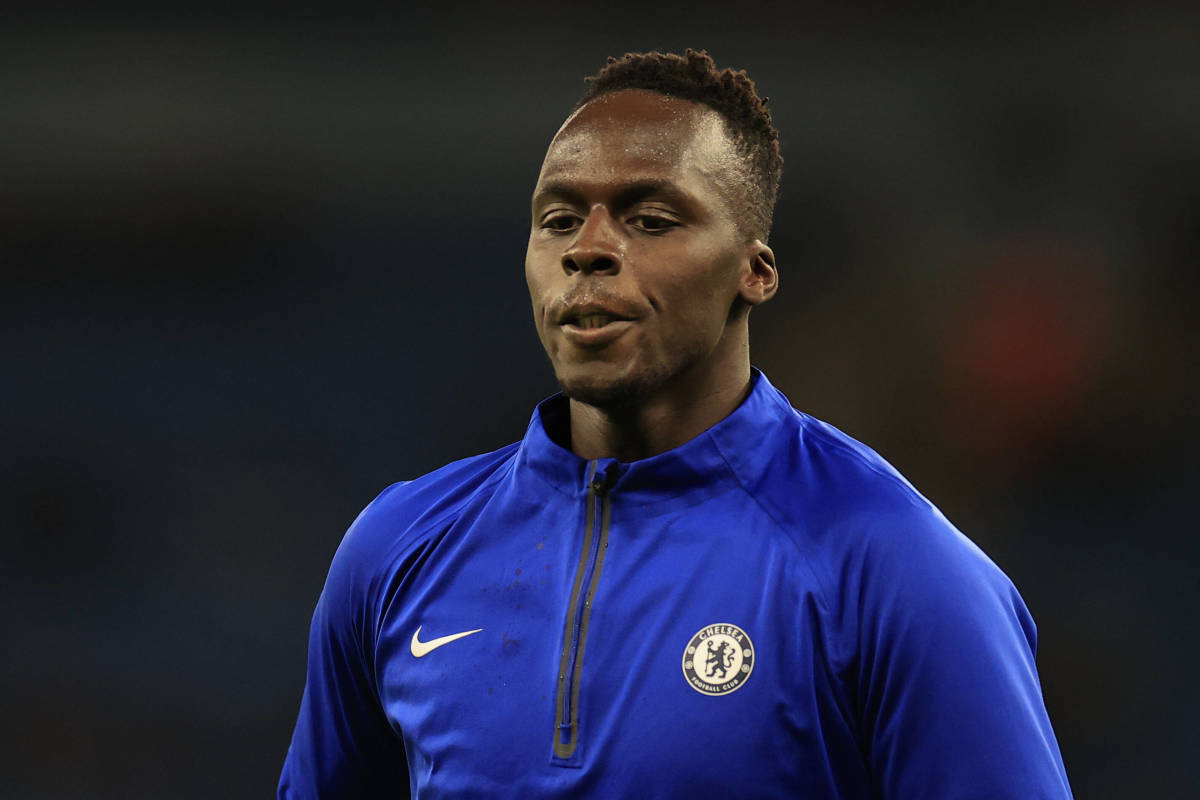 Edouard Mendy was regarded as one of the best goalkeepers in the world for a long time under Thomas Tuchel, and his performances justified that claim for a long time.

Mendy was a big part of the Champions League win, and also the Super Cup and Club World Cup wins. Performances started to wane towards the end of Tuchel’s reign, and injury meant Kepa Arrizabalaga got his chance.

The Spaniard took it, and Graham Potter left Mendy scrambling to regain his place, prompting the Senegal international to consider his future at the club. 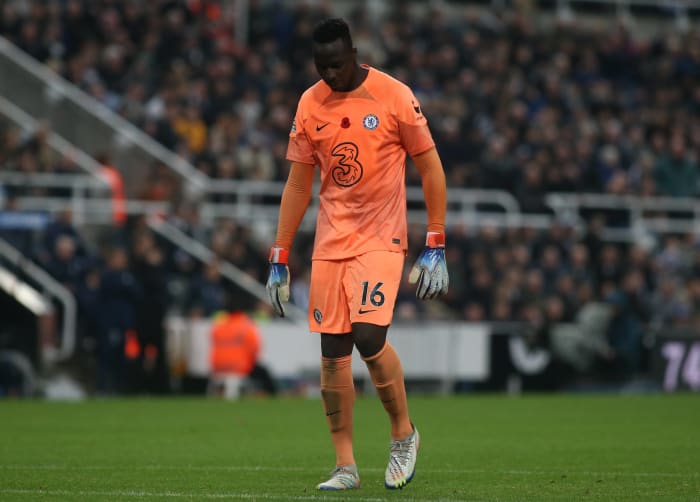 According to Sami Mokbel of the Daily Mail, Chelsea goalkeeper Edouard Mendy is considering his future at Chelsea after a difficult few months at the club.

Chelsea have lost three of four games since Mendy returned to the side for the injured Kepa, and it looks like he can’t catch a break in blue this season.

A move is unlikely to happen in January, with next summer a more likely exit route for Mendy to move down. 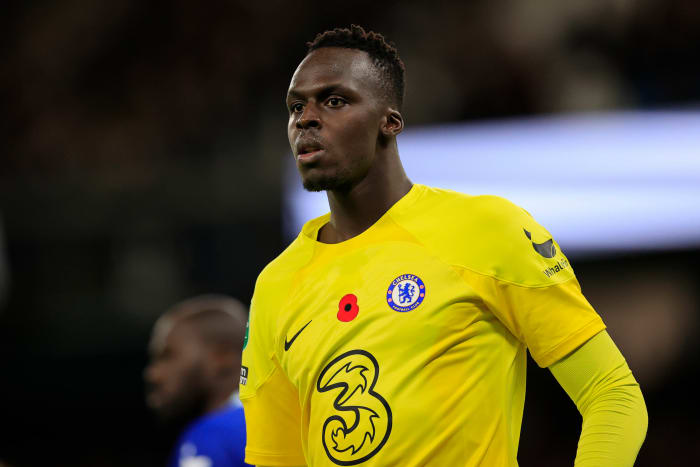 Edouard Mendy is entering the final two years of his contract with Chelsea.

Chelsea have Chicago Fire goalkeeper Gabriel Slonina joining the squad after the World Cup, but in terms of a direct replacement for Mendy, Graham Potter is eyeing Brighton’s Robert Sanchez.

No progress has been made on a new contract for Mendy as of now, and his future remains in the balance for now. 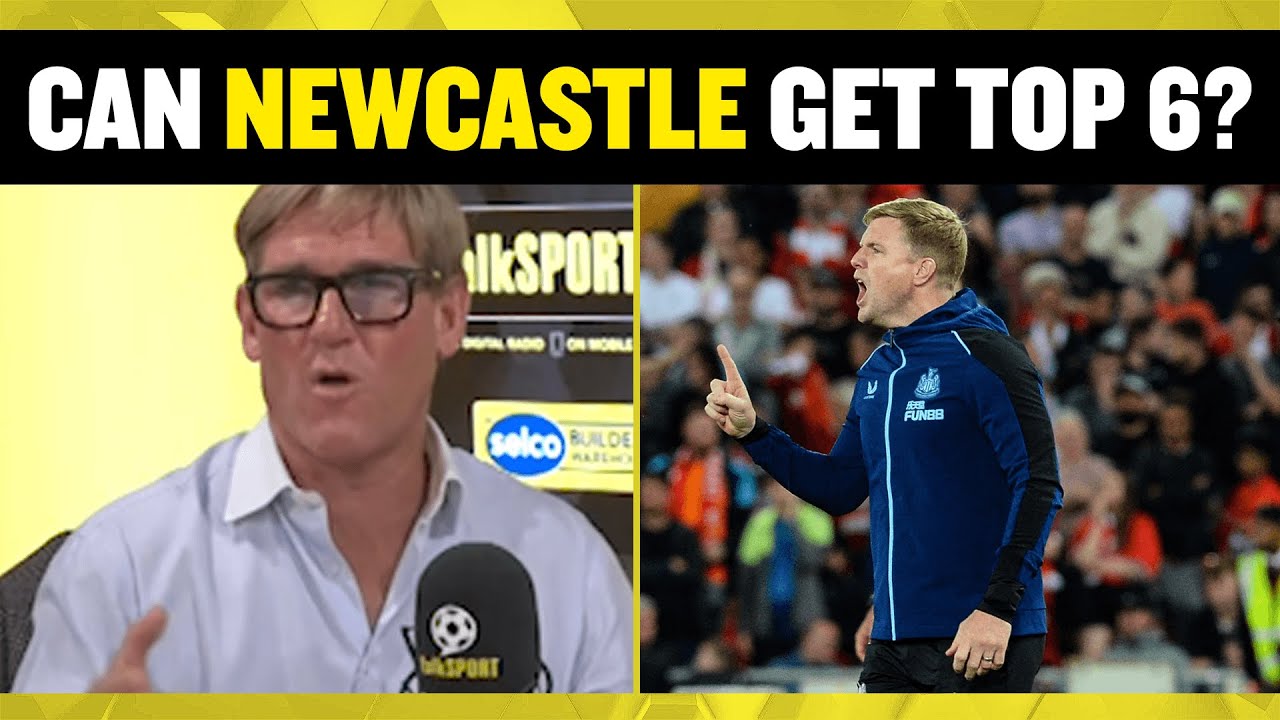