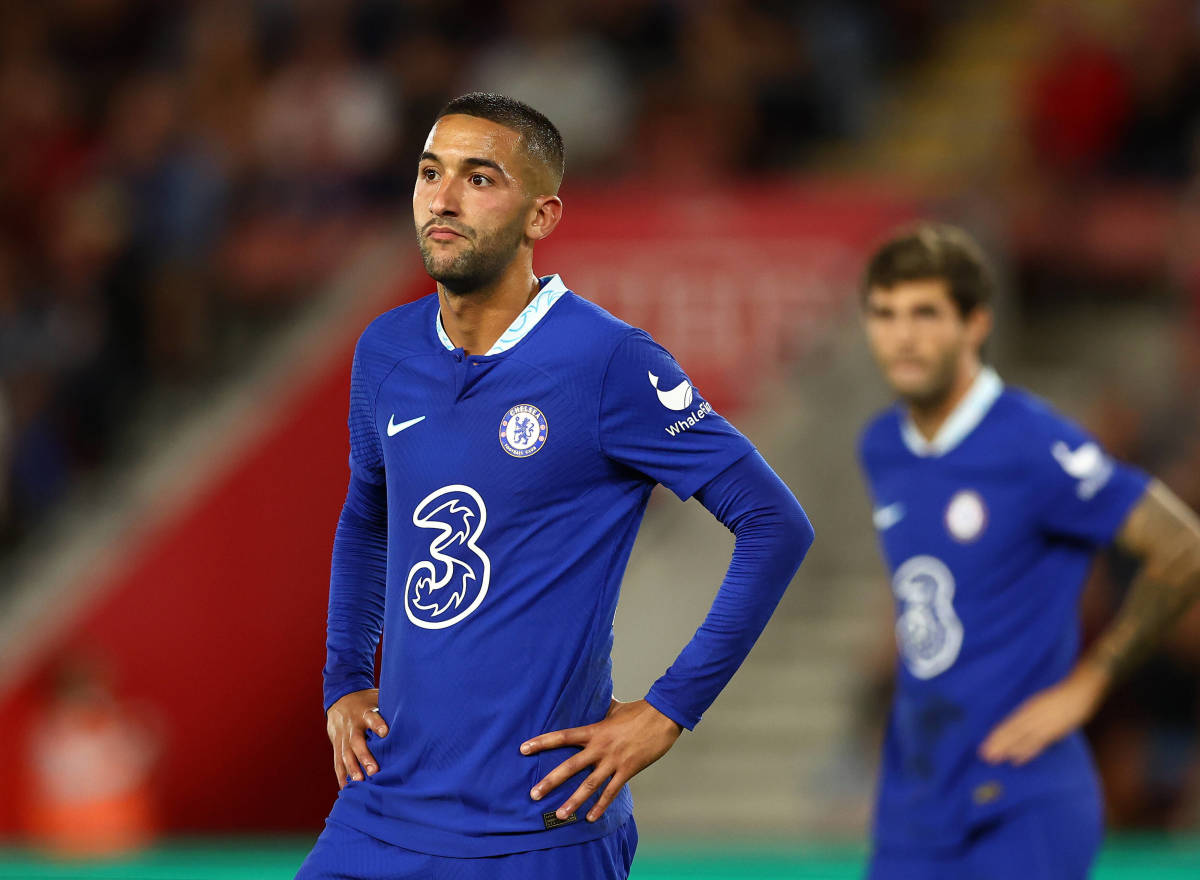 Hakim Ziyech came very close to leaving Chelsea in the summer, but the club for some reason made a U-turn on his departure. The Moroccan winger had opportunities to join Ajax, but Chelsea demanded a fee the Dutch club deemed too high.

AC Milan were also interested, and they negotiated a possible signing. The negotiations were concrete, but it is clear that in the end Ziyech stayed at the club.

The winger is not yet a massive part of Chelsea’s plans, and wants to leave the club in January. 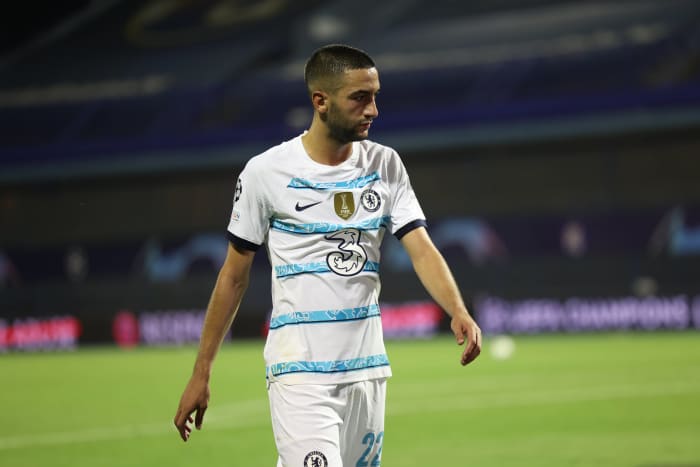 According to Todofichajes, Hakim Ziyech wants to leave Chelsea in January and is eyeing a move to AC Milan in Italy. The Italian club wanted Ziyech in the summer, and it seems the interest is still there.

Chelsea are unlikely to stand in the way of the player. The move is win-win and will free up space in Chelsea’s squad list.

There are targets the club are pursuing for the winger, and it may be because Ziyech can now leave. 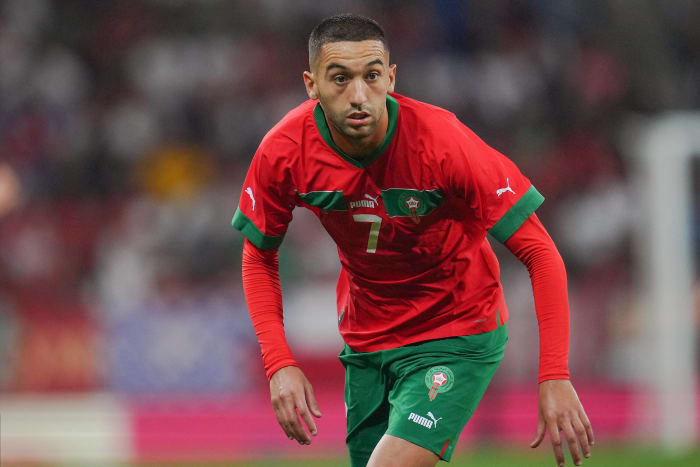 AC Milan could be a destination for Hakim Ziyech.

It’s been a successful run at Chelsea for Ziyech, and he never quite lived up to the hype. A good player for Chelsea but could be a great player elsewhere. One to watch out for in January, and Ajax may try again. 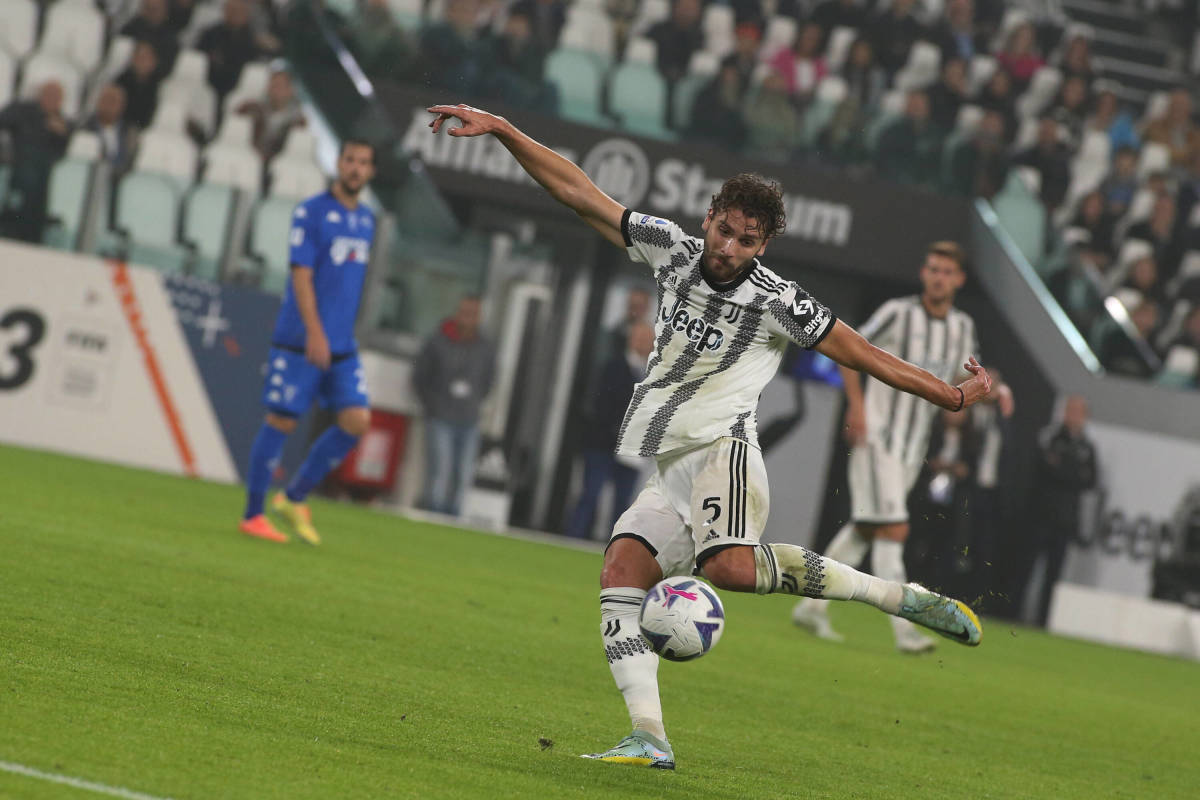 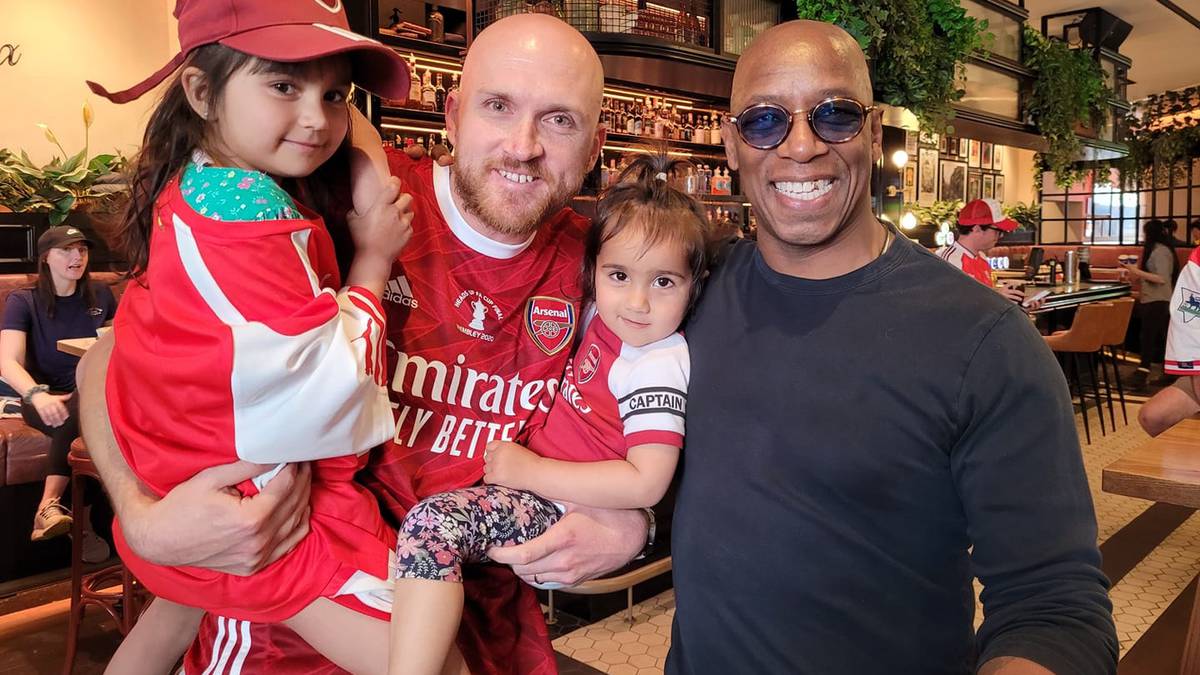