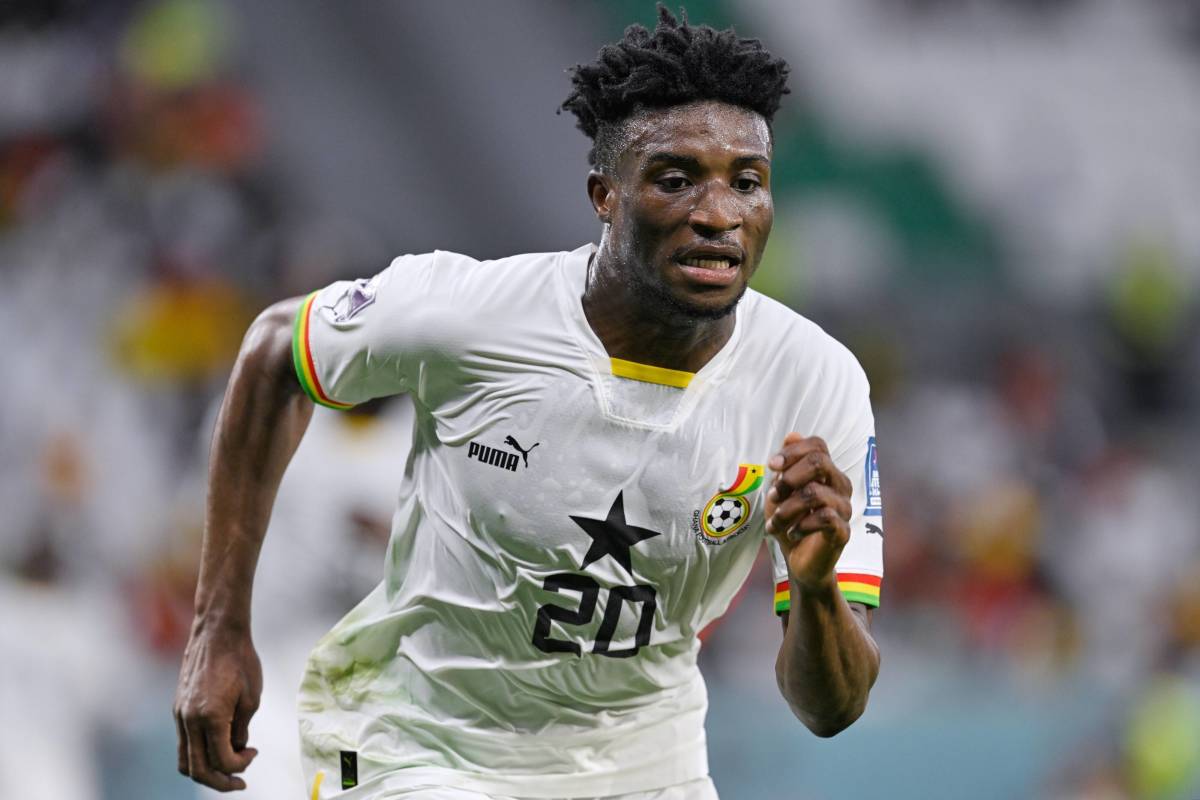 Ghana were knocked out of the World Cup today after defeat to Uruguay, but there was a certain star born at the tournament for the African nation.

The star was called Mohammed Kudus and is currently attracting the attention of some of Europe’s biggest clubs.

Liverpool are now registering an interest in the player, and so are Chelsea. 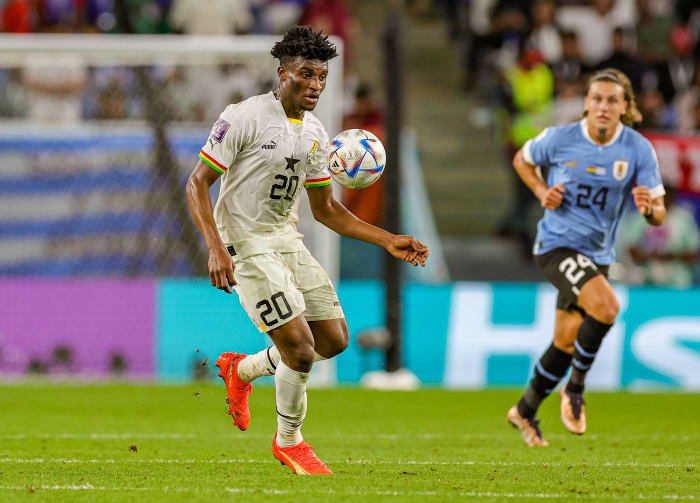 Mohammed Kudus is wanted by Liverpool.

Liverpool are interested in Chelsea target Mohammed Kudus, according to Mike Verweij.

Kudus scored a brilliant goal at Anfield in the Champions League earlier this season, and Jurgen Klopp has a habit of signing players who do.

Darwin Núñez had a great game at Anfield for Benfica last season, and was snapped up by Liverpool afterwards, could it be the same Kudus?

Chelsea are interested in the midfielder/forward and will have to fend off stiff competition to secure his signing.

Ajax are likely to demand a similar fee to the one they asked for Manchester United winger Antony, which was around £90m. 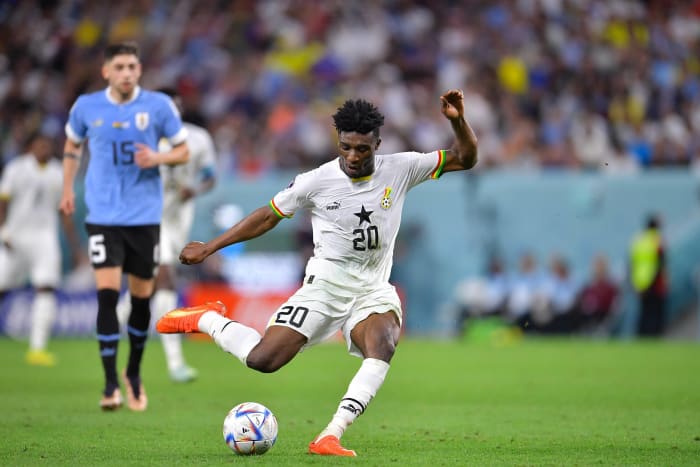 Mohammed Kudus is a star in the making, and that was evident at the World Cup. Ghana were poor, but Kudus was a bright light in an otherwise tough campaign.

It will be intriguing to see where the run goes for the Ghanaian, but Chelsea will at least hope they have a say in the matter. 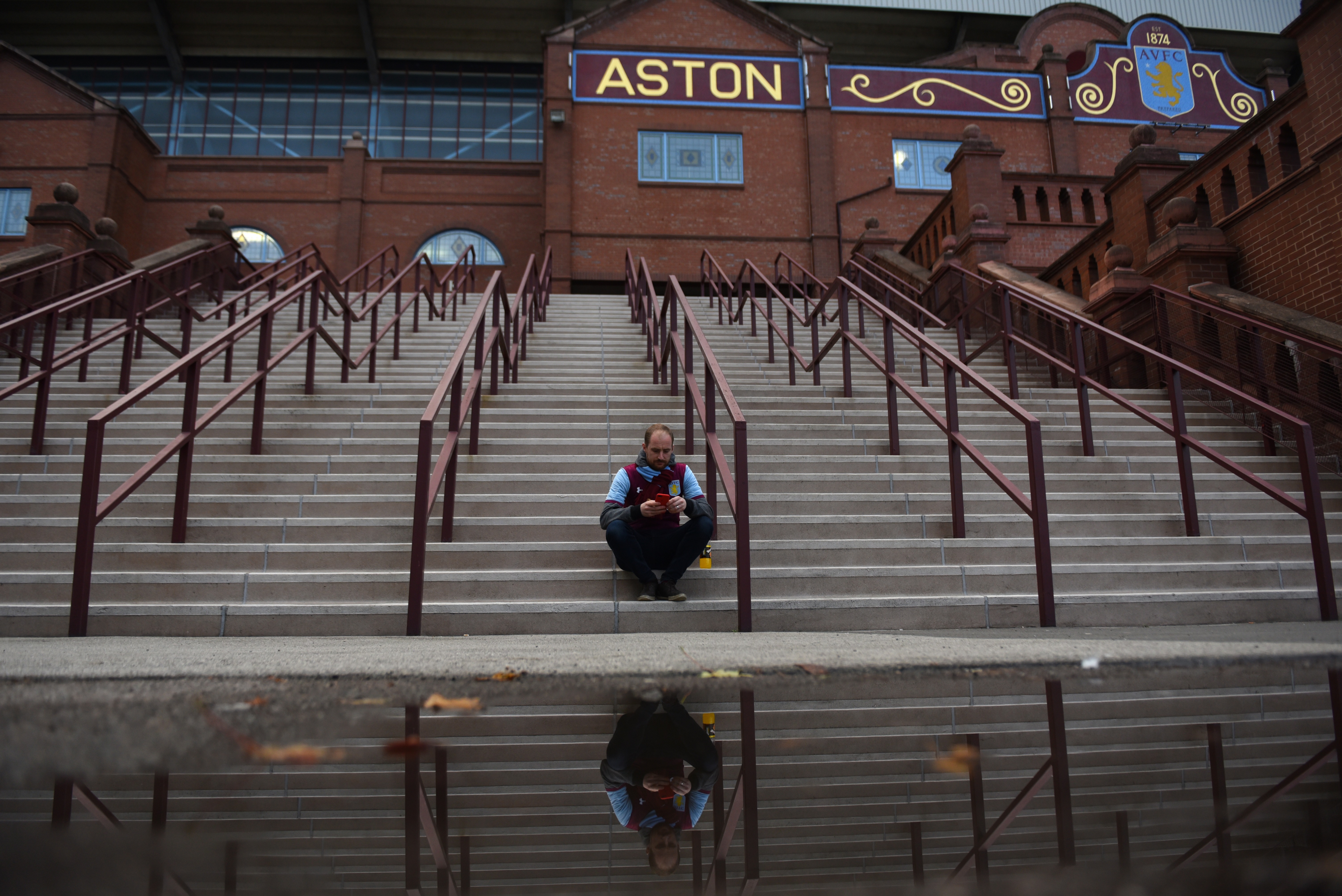