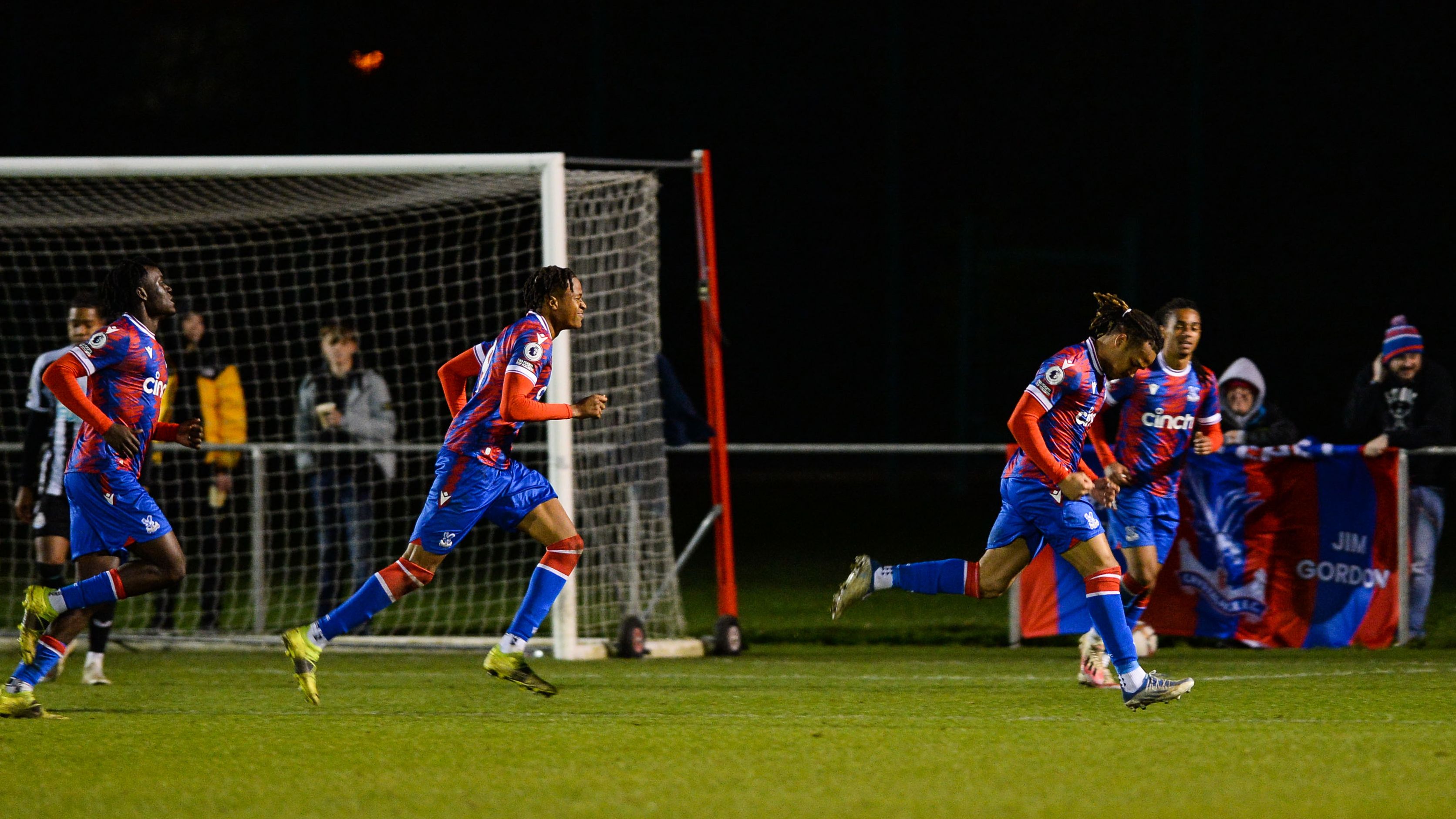 As in the first half, Palace rode the wave, and this time they kept it contained. Regaining their offensive momentum, they were close to doubling their lead when Raymond struck from close range.

As the game ticked into the 70th minute, Ola-Adebomi headed the post and David Ozoh saw a shot deflected wide at the end of a well-worked chance orchestrated by Danny Imray.

As his team attacked and thrived forward, at the base of the XI Whitworth remained alert, leaping across his goal to pull home an effort from 25 yards, covering the ground well and getting good height on his dive.

Full-time was approaching and Palace had transformed their evening, playing significantly more proactively in the second half than they had in the first. Their defense started up front and put the Magpies on the back foot as they defended a one-goal lead.

The final whistle blew to confirm that goal, a fine effort from Gordon, was enough for victory, putting Palace three points clear at the top of their Premier League Cup group. 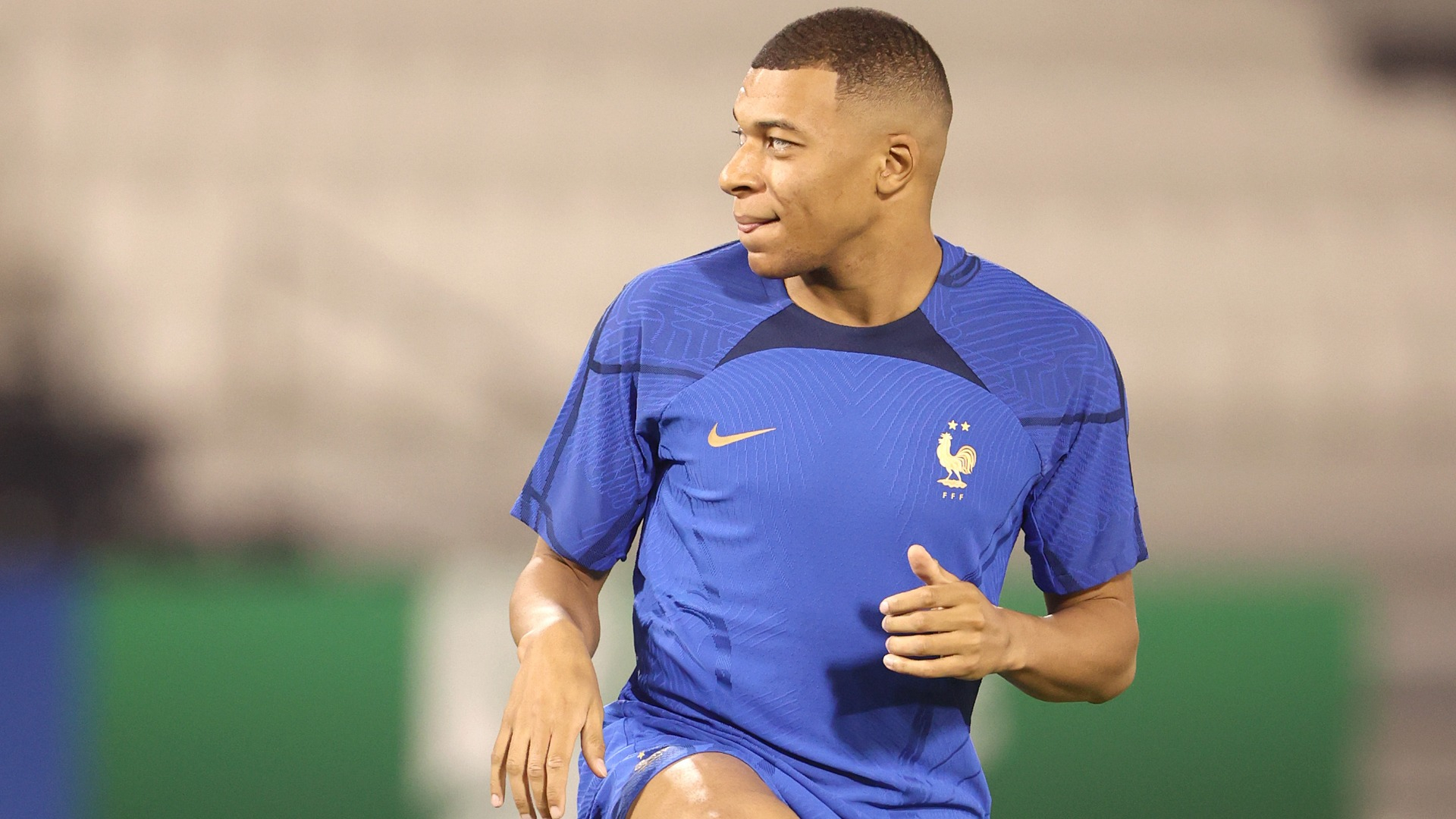 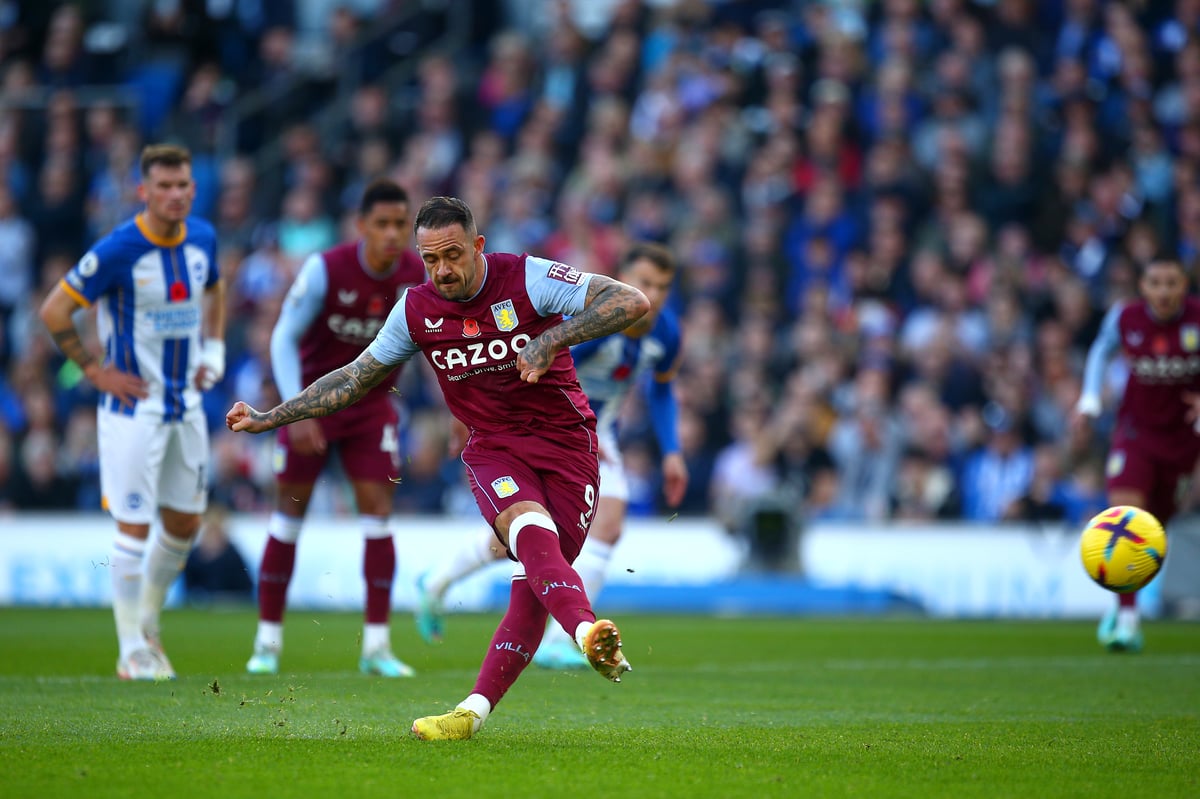