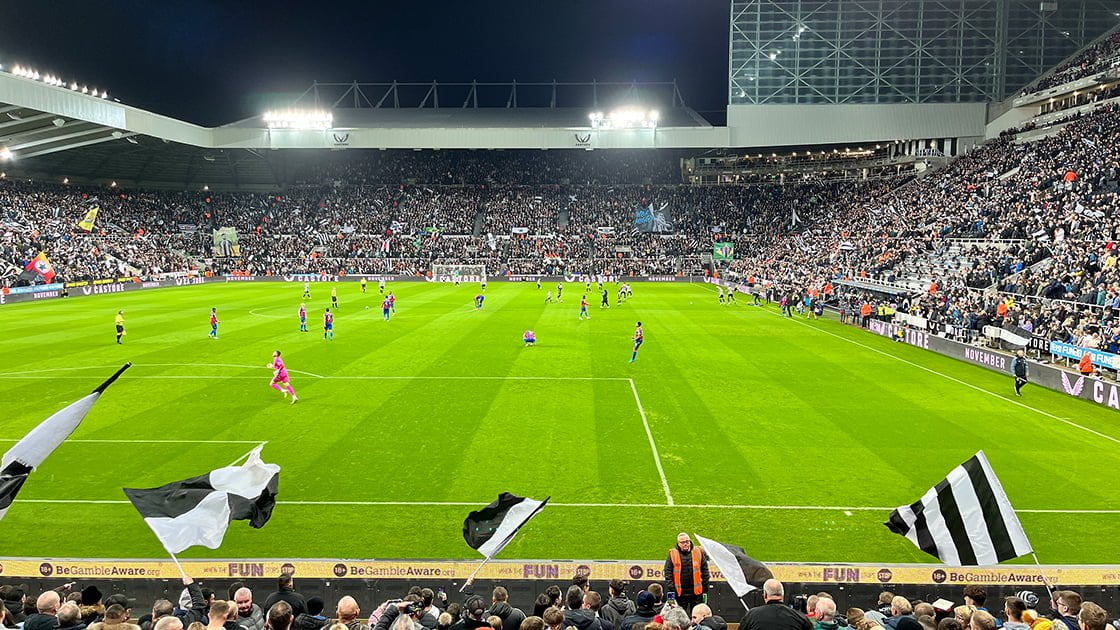 It was January 1990 on a Saturday afternoon, the last time I was at St James’ Park.

Leicester were in Toon, talking about a crack midfielder called Gary McAllister. Never heard of him, I thought, as I decided to go look.

I was in Teesside for three weeks doing a course, learning to be an airport firefighter, so I had weekends to fill and despite the great barmaid in the place, I was getting bored of the pub.

So here I am at the end of Leazes with Toon 4-2 up and only 13 minutes left. This young midfielder had run the show and we had a football lesson. The fans were leaving in droves.

A good game around the area and a strike, 4-3. He raised a great roar. On-going fans stopped on the tracks, watching. Most of them thought no, I’m leaving, as we were still losing with little time.

Four minutes to the end, he won the ball again, Micky and the 4-4!! The roar went up and the fans who had left came running back…

The noise inside and outside the floor was deafening. The ball pumped Micky and Mark again, the magic happened and in the blink of an eye it was 5-4, with two goals a minute.

The noise, the euphoria, the high that lasted for hours. I almost floated back to my Teesside retreat. It was magical.

Fast forward 30 years and I now live in Ireland.

I had tickets for the home game against Liverpool, the season they won it, and was very excited at the prospect of seeing the inside of the ‘new’ St James’ Park, but Covid passed and my return home he went south.

Three weeks ago, the infamous Monjo posted in the comments section of The Mag, after one of the articles, that there were 12,000 tickets left for the Palace Cup game. I had a moment, I thought, I’m leaving. I just go

We registered on the official website and official ticket section of NUFC, linked them and got a ticket in L7G.

That, at the time, meant nothing to me. I just thought I would have a good view.

He took it pretty well. After all, it paid off for now.

So, Wednesday morning I’m standing in front of the ticket office waiting for them to open. My ticket didn’t show up, but no problem, I fixed it.

We went to lunch and then walked around the hotel. I’d been up since a quarter past one and was stuck, so I had a kip for a few hours before heading to the Strawberry for a pre-match pint. God, I miss proper beer. The first one went down fast so I got another one. The carnival atmosphere was everywhere. In, out, filling the air. I felt the excitement. 19:30 clock, time to go up to level 7.

Holy shit…I had to stop for a breather halfway through. Legs aren’t what they used to be.

I got to my seat and was literally shocked by the scale on the floor. The bleachers, the canopy over the Milburn stand, to be 50 yards long. Looking down at the waving flags, the music playing, the players running and as one, the fans stand. The mind blown. I never expected it

Those who go every other week may have been a little smug about how special it really felt, but I can tell you the emotions were running deep inside me. I won’t talk too much about the game, just to say that we need three or four players to maintain the balance and standards of the first eleven when rotating the squad.

There’s something special about Toons though. I managed to get to a few away games in the Keegan era, but even then, it didn’t feel as special as it does now.

I’m writing this on the coach back to Limerick and it’s almost 8pm on a Thursday.

I won’t be home until 10 at night. I left home on Wednesday at 00.30, took a coach, a plane and the subway to watch the game and it’s the same back.

“What, you traveled all this way, for so long just for a football game,” they asked me.

Yes, I did, but for me it was much more than just a football game.

It was a magical experience, just as good as the Mark and Micky show 30 years earlier… and I will be doing it again as soon as possible.

Enjoy the ride boys and girls.

Source: Returning to St James’ Park after 30 years away… 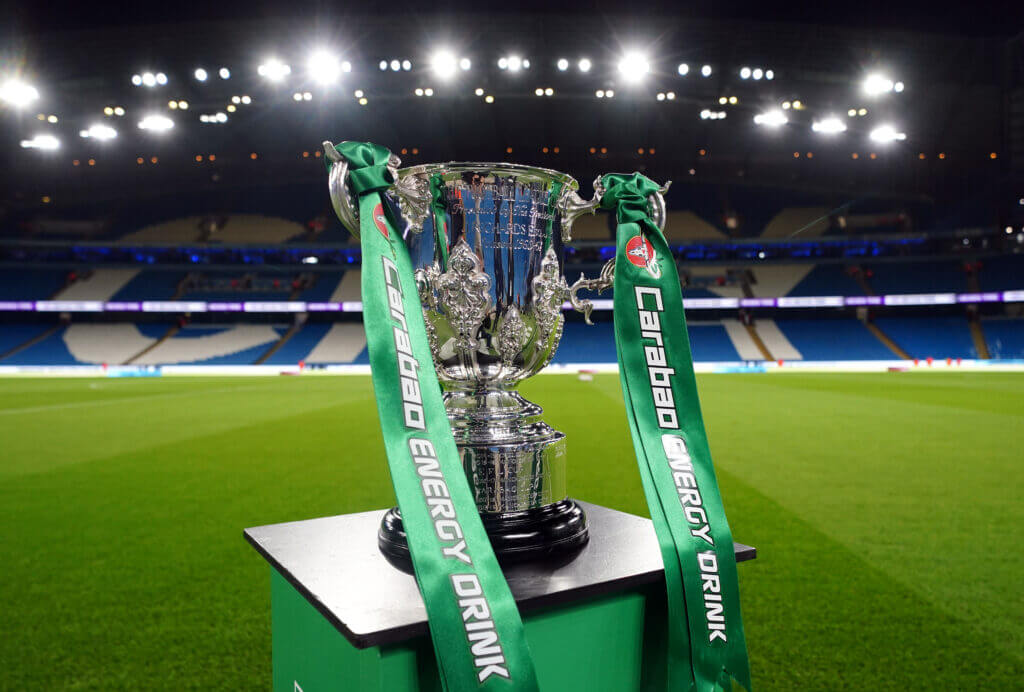 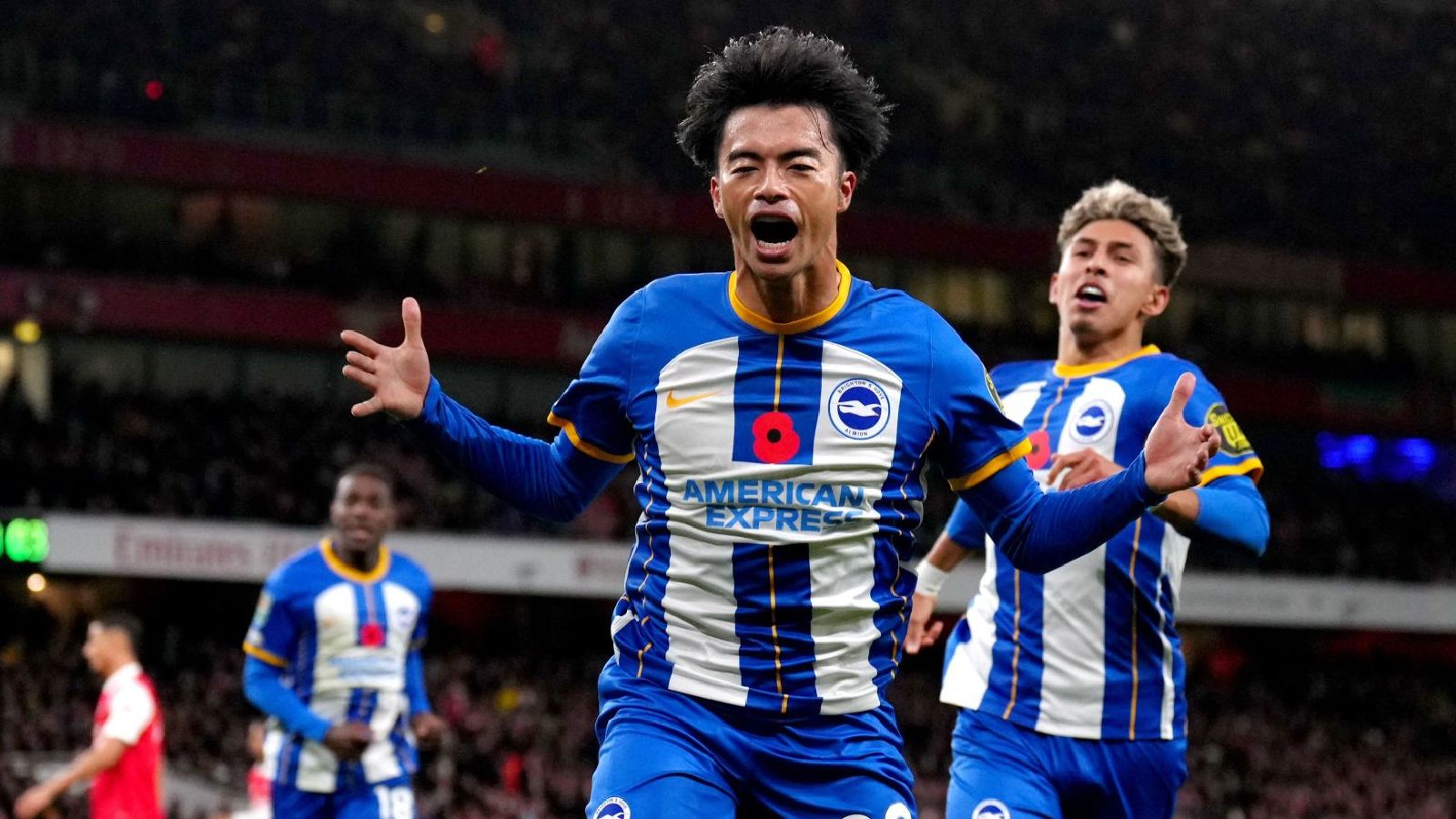